My girls love to play princesses. Their bedrooms are decorated with Disney princesses posters, their wardrobes are overflowing with glittery ball gowns, and approximately 8 out of every 10 toys in our house is called ‘Elsa’!

I totally get these concerns… BUT, as expert on Disney Princesses (6 years as a girl-mum will do that to you!), I want to show you that this reputation is a bit unfair. Disney princesses offer a lot more than just ballrooms and marriage vows. 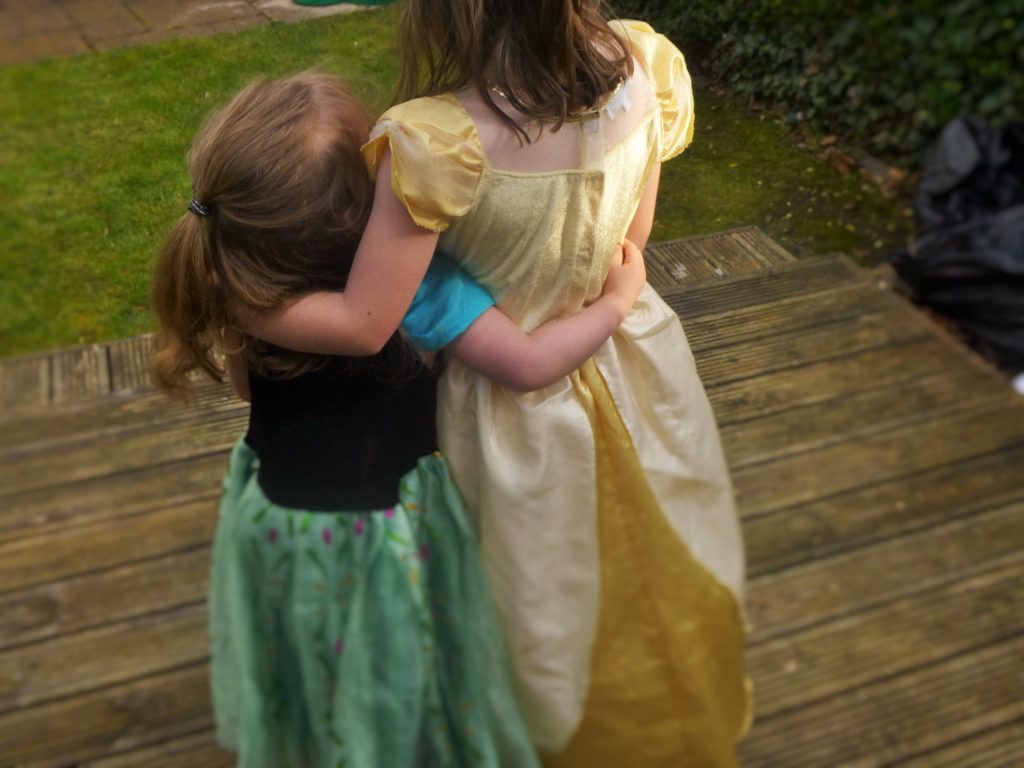 9 Disney Princesses Who Bucked The Trend

Belle is a book-lover. She’s not the slightest bit interested in the handsome Gaston who is desperate to marry her; instead she’d rather be educating her mind and using her imagination. When she is captured by a hideous beast, she learns to see past his frightening and exterior and finds his soul. Gradually, she coaxes out the beast’s human side and teaches him how to selflessly love another.

Mulan is a Chinese woman who bravely takes her injured father’s place in the Chinese army. In a culture which believes women are inferior to men, Mulan works hard and becomes one of the best soldiers in the division. Her quick-thinking actions save the Emperor’s life and the invading Hun army is defeated.

Princess Jasmine flatly refuses to marry any of the suitors her father picks out for her because she doesn’t love them, and they are only interested in possessing her as a beautiful trophy. In the end, she doesn’t fall for a rich, handsome prince, but chooses a poor, homeless boy who has nothing to offer her but a good heart.

Pocahontus is a Native American woman who single-handedly brings about peace between her people and the English settlers. She is a free-spirited girl who makes her own decisions, despite pressure from her friends and family to marry the handsome warrior, Kocoum. When one of the English settlers is captured and about to be executed, Pocahontus heroically throws herself in the firing line and pleads for peace instead. 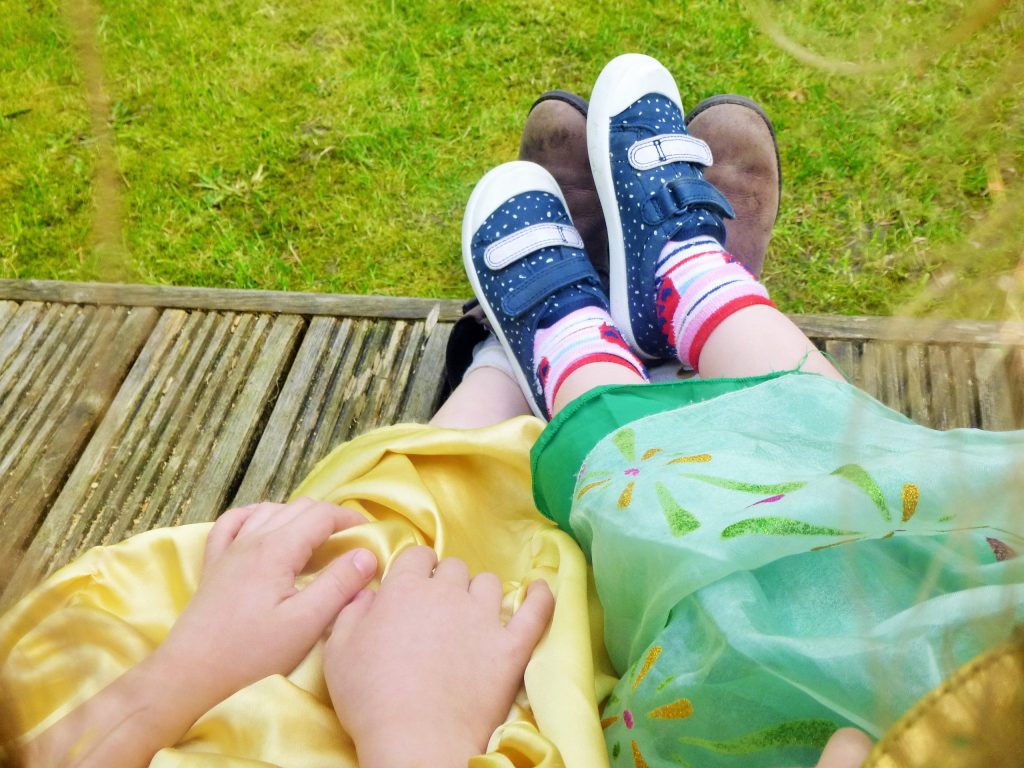 From birth, Nala and Simba are pledged to be married and one day lead the pride of Lions together. Nala is Simba’s adventurous companion and proves herself stronger and more tactically-minded than Simba on a number of occasions. It is Nala who stands up to the evil Scar, and encourages Simba to take his rightful place as king.

Okay I know she’s not technically a princess, but Collette is an excellent example of a strong female Disney character. She’s the only female chef in Gusteau’s Parisian restaurant because, in her own words

“haute cuisine is an antiquated hierarchy built upon rules written by stupid, old men. Rules designed to make it impossible for women to enter this world. But still I’m here! How did this happen?… Because I am the toughest cook in this kitchen!”

This girl has smashed through the glass ceiling and is making her mark on the world. She’s also the only character who has compassion on Linguini, the garbage boy who wants to learn to cook.

After living 18 years under Mother Gothel’s dictatorship, Rapunzel decides that it’s time she explore the world for herself. Rapunzel has been put down and downtrodden her whole life, and yet when she walks away, she realises that she is a lot stronger than she thought she was. She also inspires others to be brave and follow their dreams. 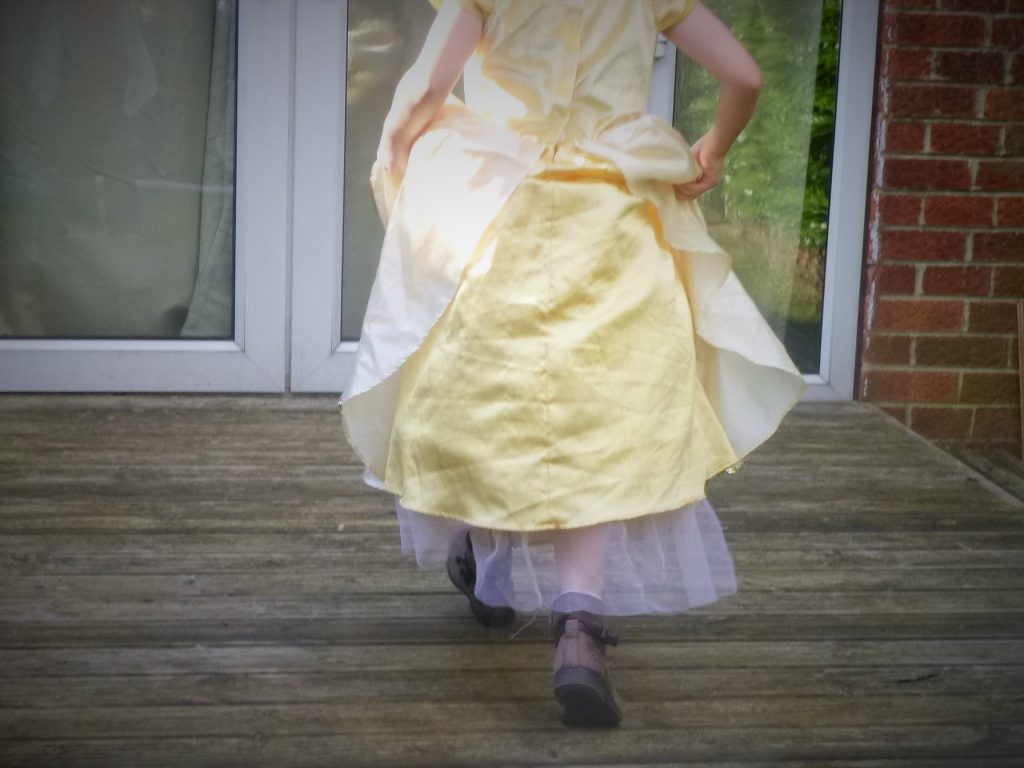 Again not technically a princess, but Jessie is an energetic, excitable cowgirl. She is loyal to the bitter end, and has a truly adventurous spirit. Despite a sad history of rejection and hurt, she is willing to give life another try and find new friends and adventures.

Anna has a classic “Disney romance” and declares she wants to marry Prince Hans after just one day. However, as the film progresses, Anna discovers that love isn’t about just “clicking” – it’s about selfless sacrifice and putting others first. Love is not a fuzzy feeling; it’s an action. She also realises that she doesn’t need a man to sweep in and save her – she takes charge of her own destiny.

So I hope you enjoyed my list. What do you think about the Princess Culture? Do you have a favourite Disney Princess? What female role models do you encourage your children to look at? Please join the discussion by commenting below.