I feel out of sync.

It’s like the rest of the world is playing a beautiful symphony and I’m the trumpet player who’s lost his place and is desperately trying to get back in time with everyone else.

On that rainy Saturday, in North Yorkshire, hubby and I got married. Now don’t get me wrong; it was undoubtedly the best decision of my life. I would do it again in a heartbeat and I have never once regretted marrying my best friend.

But at that exact moment, we were catapulted into an alternate reality; an existence that was alien to any of our friends.

We were just 21 years old when we got married. We were at university, with another 2 years of studying still to go. 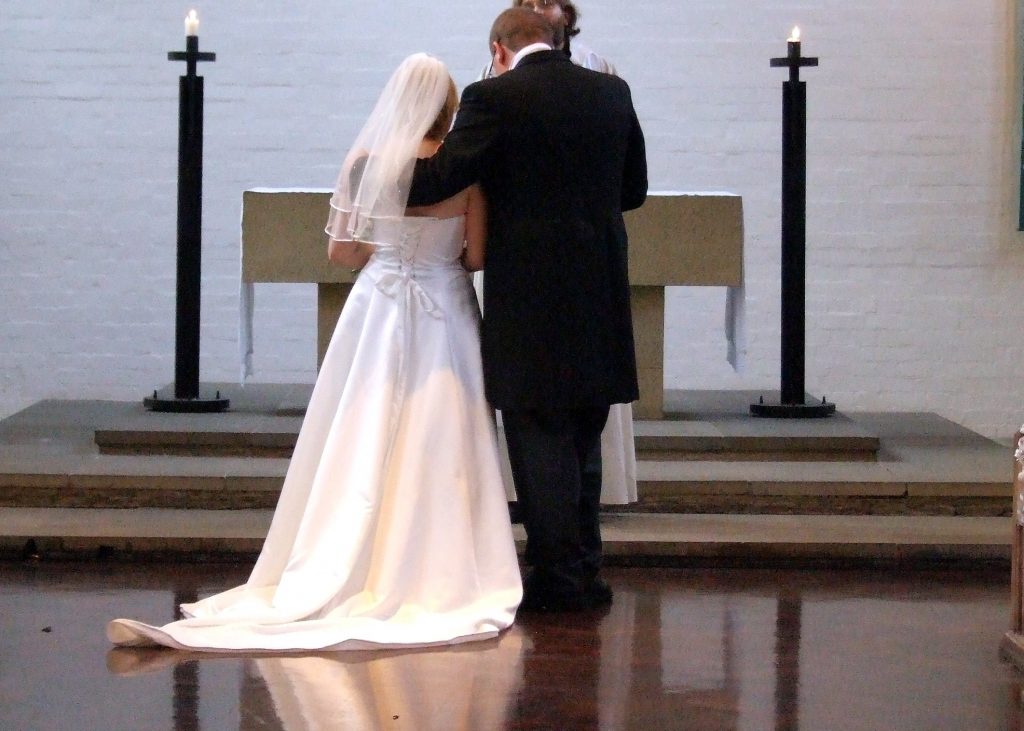 We were in love and we were happy… but we were also different to our friends now. They didn’t understand. How could they?! We had moved onto the next stage of our lives – a stage that meant we were dedicated to each other, and where our friends came second – and we made the move before everyone else did.

We were out of sync with everyone else. We were still the same people but we had different priorities and less availability. I struggled with it a lot – did my friends not like me anymore? Those people who had showered me in confetti on my wedding day, suddenly didn’t understand me anymore. We weren’t invited to things. We were part of a friendship group but we were always on the edge of it.

I guess a lot of those friends would understand our predicament now – they’ve got partners of their own. They’re settled and their priorities will have started to change, like ours did. But they’re making this transition almost TEN YEARS after us, and in sync with the rest of their peer group.

After 3 years of marriage, we started our family. I think that’s a fairly normal time frame, but an early marriage meant early children. Despite only being 30, we now have two beautiful daughters aged 6 & 2.

We’re out of step again.

Our friends are just beginning to make long-term relationship commitments and settle down. While they’re hosting dinner parties and jetting off for foreign city breaks, we’re fully entrenched in CBeebies and Disney Princesses.

I totally love being a young mummy. I love chasing my kiddies around the park and then suddenly leaping up the climbing frame, just when they think they’re out of reach! I love munching through a tub of chocolate spread with them or whizzing round on the Dodgems! Being a young mum is totally fab.

But I still miss having someone to confide in, someone who can relate to me. Being different to everyone else is hard.

Yes I have mummy friends. As a volunteer at a baby group, I meet other mums all the time. But, the fact is, they’re about a decade older than me. I know age shouldn’t matter. And it’s not the number that’s the problem. It’s just the fact that they’re at a different stage in life – they have their own houses, two cars, go on multiple holidays, have successful careers. Yes we both have kids, but we’re different.

Once again, I’m in the wrong place at the wrong time.

Once again, hubby and I are on the periphery of things; we’re part of the group, without being an integral part of the group. We sometimes get invited to meet-ups and sometimes we’re overlooked. We don’t quite fit in. It’s like we have one foot in the social circle and one foot out.

Being out of sync with the world was never our plan. You can’t decide when you’re going to meet your soul mate. Some people will be early, some will be late. Most will be somewhere in the middle. But you just have to roll with it.

Being at odds with general society has pushed hubby and I closer together. We are the only ones who really understand each other – we remember the same kids’ TV shows from the 1990’s whilst still commiserating over the sleepless nights of parenthood.

Sometimes I am envious as I watch everyone else moving through life in unison, performing the right notes at the right time. I wish I was one of them, playing along neatly to the rhythm dictated by society. But I’m not – I started the melody of parenthood early. Sometimes it sounds disjointed compared to the harmonious synchrony of everyone else. It singles me out and changes the pace of my life.

But… if you filter everyone else out…

… and focus on that one line of music… 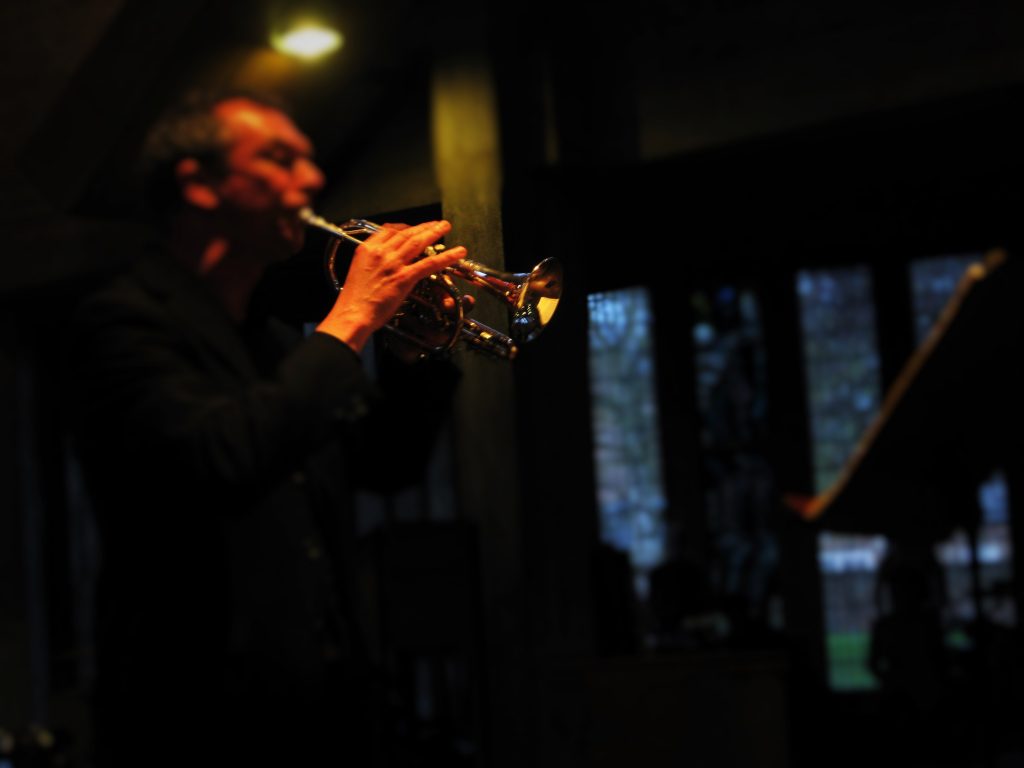 It is a poetic in it’s uniqueness. The song I play is the song that is right for me, and for my family. This is our time, right now. We’re not waiting for our peers to catch up, and we’re not rushing ahead to meet the other families. We are singing the tune in our own way, at our own pace. It’s time to stop comparing and just belt out our song with smiles on our faces and hearts full of pride.

I’m learning that different is okay!