Why I Am A Full Time Mummy

I am VERY passionate about being a full time mummy. I realise that it doesn’t work for every family and that there are many complex reasons why other parents choose to make alternative childcare arrangements. But for me, being at home is the priority so that they:

I know that many (if not all) of these things can be achieved by working parents too, but I want to continually reinforce every single one, every single day. I want to be the living example of my beliefs and convictions rather than just telling them what I think.

The rearing of children is not just a personal matter, though. It’s a global one! In his lecture at The Baby Friendly Conference 2015, Robin Grille talks about the Neuro-Social Evolution that is happening right now – positive, respectful parenting is creating peaceful, cooperative societies. Fact.

When the stakes are THAT high, I’m not trusting it to anyone else! 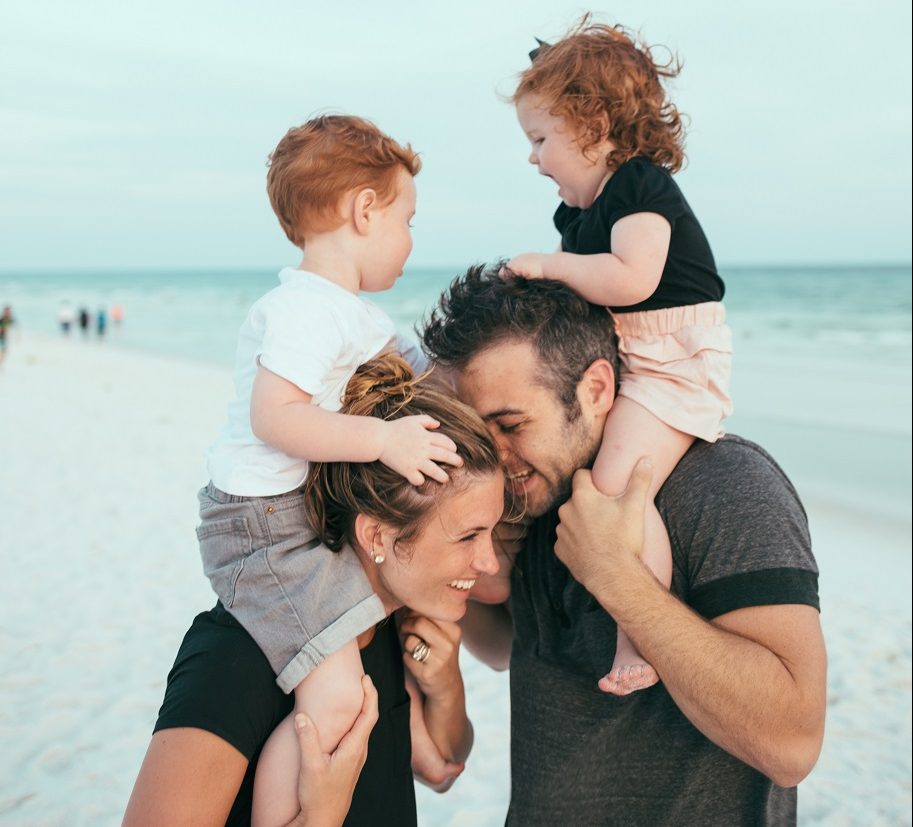 But at the same time, it can be hard to swim against the tide. My mum was a full time mummy and it was unusual even back then. But right now, in 2016, I actually do not know any other stay at home mums.

I’ll be honest, this makes me question if I’m doing the right thing.

There are 4 of us living off a single, below-average salary so finances are tight. We have to make sacrifices. By no means are we “poor”, but we have to be careful to make literally every penny count (I have a spreadsheet and everything!).

It’s strange, though, because when I ponder whether I should go back to “work”, the reason is not usually to improve our standard of living because we are actually very happy as a family. It’s more because everyone else is at work, and I wonder what I’m missing out on. I feel like I must have misunderstood something because if that’s the right answer for everybody else, maybe that’s what I should be doing too. I am constantly asking my hubby if he thinks I should go back to work – is my role at home worthwhile? And if it is, then why don’t more mums stay at home? Am I putting my children at a disadvantage by not having them professionally cared for at a nursery? (Yes I know – I’m a worrier!)

But the other day, a flash of inspiration hit me, which has been a real source of comfort…

But how many stories are there about people who bucked the trend? Who stood up for something good when everyone else was letting it slip away? Who were different? Who pioneered new paths for the benefit of others? THOSE are the truly great stories!

Now I don’t pretend to think that I can change the world by being a stay at home mummy, BUT this thought just confirmed to me that the best path doesn’t necessarily mean the one that everyone else is on. Sometimes being different is the right and proper course of action.

…And actually, I’m pretty sure I’m changing the world for my two precious girlies! 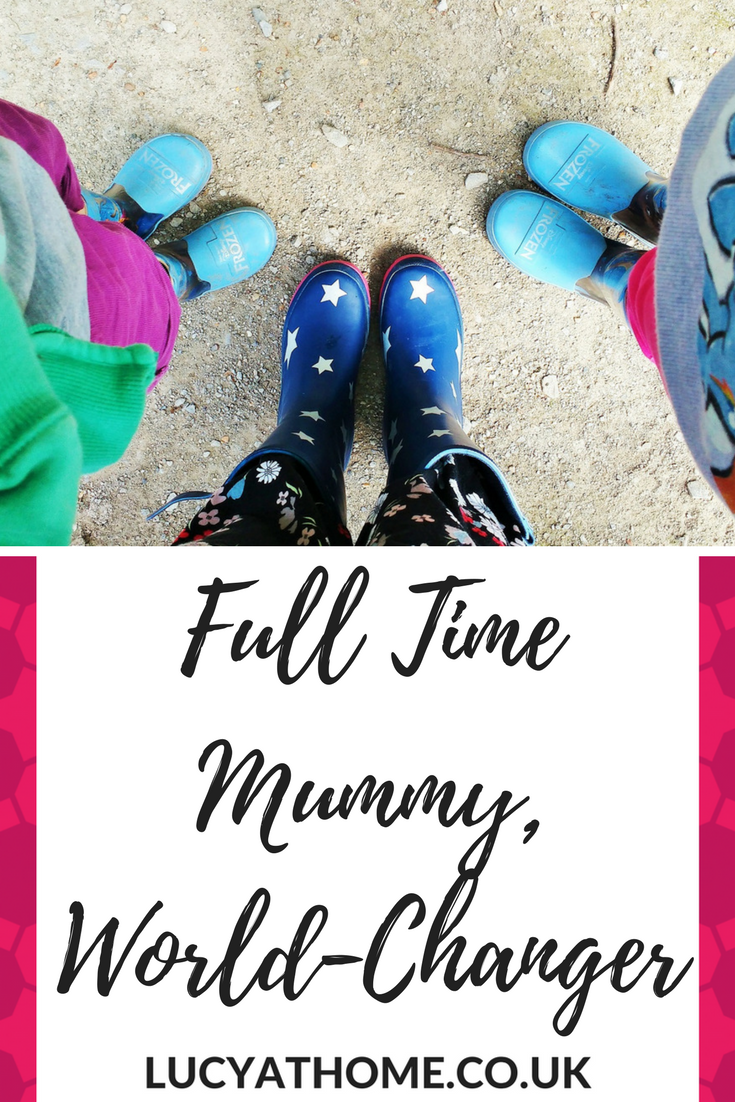