As a young mummy and as a stay at home mummy, I find myself bucking the trends again.

Usually I don’t mind, but sometimes I question why I’ve come to different conclusions and made different life choices to everyone else. Am I doing the right thing? Did I miss the memo that everyone else got? Am I doing ‘it’ wrong?

But I had a lightbulb moment whilst writing this post about mummies being world-changers:

The best stories are about people who are different.

Stories about everyone doing exactly what everyone else is doing would be boring. But a main character who challenges norms or questions rules or behaves radically sparks our interest. In fictional and historical stories, it is ‘different’ characters that have become heroes, trailblazers and redeemers.

Being different doesn’t necessarily mean being wrong. It means holding true to yourself. In some situations, it can even mean being the catalyst for bringing about change in others.

So I’ve decided to write a list of 10 of my favourite ‘different’ stories (some true, some fiction). Oh and apologies for the heavy Disney bias here – it’s pretty much the only genre of film I get to watch these days!

Great Stories About People Who Were Different

The ants were too scared to stand up to the grasshoppers because they were so big, but Flick inspired the ants to all work together to win back their freedom.

The German businessman, Oskar Schindler, saved over a thousand Jews during the Holocaust by employing them in his factories.

Despite being treated like a servant by everyone around her, Cinderella was always kind and generous, believing that that was the right thing to do.

When the little mouse is about to be eaten, instead of surrendering to the bigger animals, he uses his quick mind to outwit them. 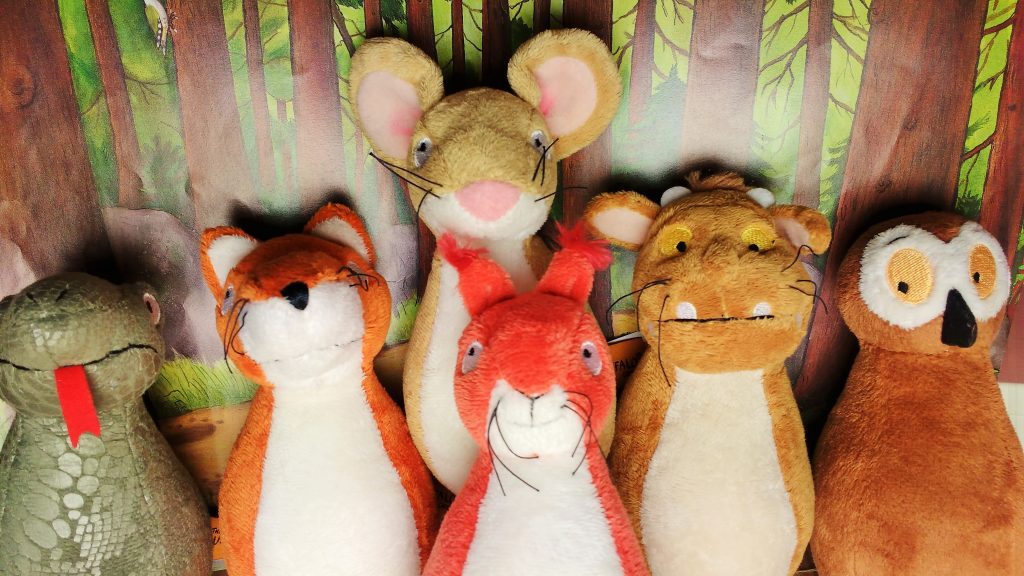 The little mouse outwits the bigger, stronger animals in The Gruffalo

Ariel (mermaid) and Eric (human) saw past each others’ race differences and fell in love (even though Ariel’s father forbade her to speak to humans).

The Big Friendly Giant believes so adamantly that eating children is wrong (thank goodness!) that he lives off foul tasting Snozzcumbers instead of hunting with the other giants.

(Get me being all high-brow!) Obviously this story doesn’t end well for the two main characters, but because of Romeo and Juliet’s love, their warring families end their feud.

When this patchwork elephant paints himself grey like all the other elephants, the herd is miserable – they want him to be his funny, different self.

In the days of the colonists, this brave Native American girl kept the peace between her people and the English invaders almost single-handedly.

How To Train Your Dragon

Hiccup the Viking just can’t bring himself to kill dragons, even though the rest of his village see them as a menace. But by spending time with one, he realises dragons and Vikings can work together.

So that’s my little list. Do you ever feel at odds with those around you? Do you have any favourite stories about people who were different?

P.S. I’ve just set up a Lucy At Home facebook page so if you could spare 30secs to give it a like, it would make me SUPER happy! https://www.facebook.com/lucyathomeblog/ or search @lucyathomeblog