It’s Jenny’s 6th birthday in a few weeks so I am in full party-planning mode and party games are high on the agenda! Over the next few weeks, I’ll be writing posts on

We always theme our kids parties. So far, the themes we’ve had are Frozen, Winnie the Pooh, magic, CBeebies, Peter Rabbit and Tangled. It’s so easy to theme children’s parties:

1. Pin The Tail On The Donkey

Pin the tail on the donkey is a classic party game where the child is blindfolded and has to put their donkey tail shape onto the big donkey picture in the right place.

Now try to find something that’s relevant to your party – are there any other animals connected with the theme that you could use instead? Is there a particular place that a character has to travel to (e.g. pin Rapunzel in her tower)?

Previous alternatives we’ve had include “Pin the dots on Mr Tumble’s Bag” and “Pin the carrot nose on Olaf”. The Mr Tumble one is great for young kids as they can get it anywhere on the bag and it counts as a win!

(note: children under 3 won’t need blindfolding but you might want to give them a spin for effect!)

In this game, the children dance to music, and when the music stops, they have to choose a corner of the room to stand in. Each corner will have a name. Without looking, an adult calls out one of the names and all the children in that corner get a sweet (or have to do a forfeit if you prefer!).

We like to name each corner a place name from the theme. For example, the Winnie the Pooh theme had a) Christopher Robin’s House, b) 100 Acre Wood, c) Eeyore’s Gloomy Place, d) The Six Pine Trees. 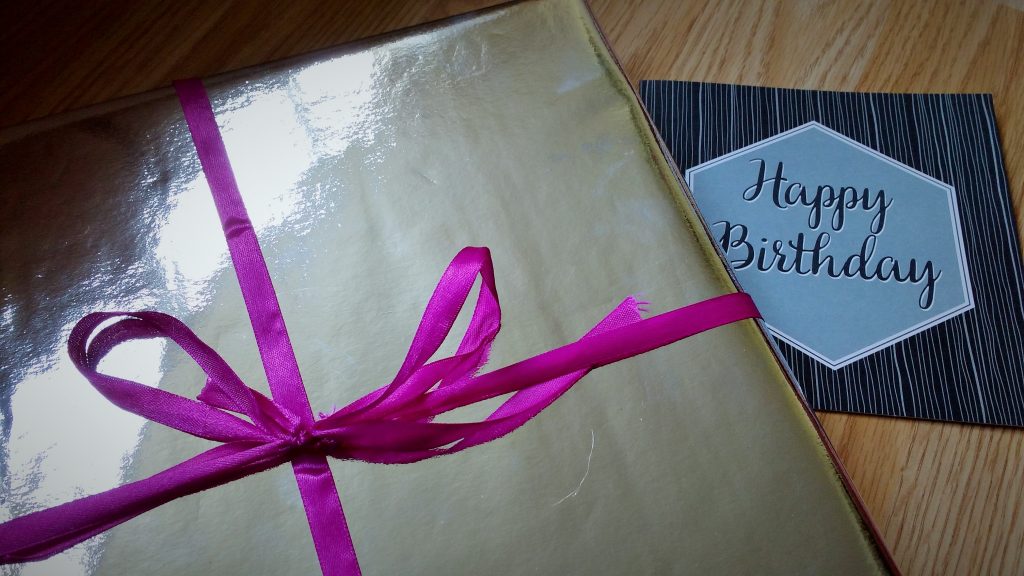 3. How Green You Are

Send a child (the searcher) to wait outside the room. Everyone else hides the object. When the searcher comes back in, the group need to tell him where the object is by singing. The louder they sing, the closer the searcher is to the object.

The song is to the tune of Auld Lang Syne and is simply:

You could adapt the game by changing the colour – does one of the characters have a favourite colour? Does anyone in the theme wear a particular colour?

You could also adapt it by making the hidden object relevant to the theme. Is there anyone or anything that gets lost in your theme? For example, you could search for treasure in a Pirate-themed party. In our Tangled party, we searched for Pascal (a chameleon from the film).

No party is complete without a game of musical statues! Traditionally, the children dance to music and then freeze when the music stops. The last person to freeze is “out”.

Update this game by giving them something different to do instead of freezing. Perhaps they could strike a superhero pose for a Batman party. Maybe they could curl up in a ball for a football party.

In this simple game, children hunt for pieces of paper that are blue-tacked around the room. The child that finds the most wins.

If you don’t have lots of characters in your theme, you could choose one image and print it in several different colours. Then allocate each child a colour to find. 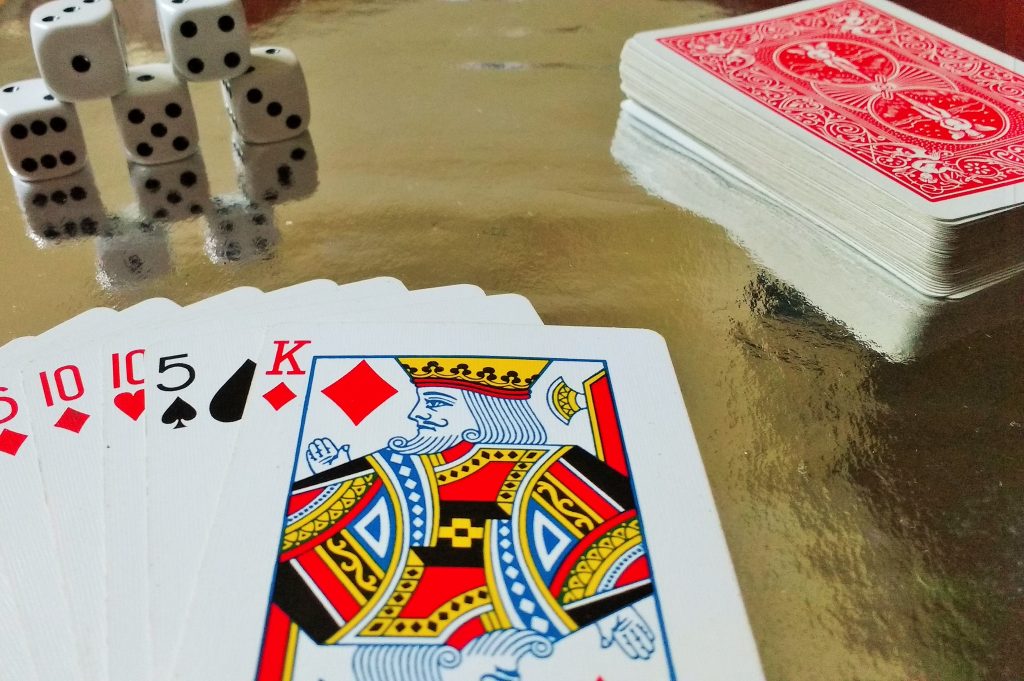 Divide the children into teams. The adult calls out an item that they have to find (e.g. £1 coin) and their designated runner must find one and bring it to the adult. The first one to bring the correct item wins. Then each team chooses a new runner.

One way to fit this game into your theme is to call out items that are related to your theme (e.g. tiara, shoe, jewellery for a princess-themed party) but it can be difficult to think of enough objects.

For children 5 and under (or if you’re in a small space rather than a hall), I recommend giving each team a box with all the items in so they only have to rummage through that rather than running around trying to find things. To make it a little more difficult, you could add extra items or a bag of ball-pool balls.

Running around games are great for kids parties because it gives them somewhere to focus their excited energy. Growing up, Captain’s Coming was one of my favourite games. Basically, the leader calls out different commands and the children have to do them (e.g. “Captain’s coming!” means you have to stand and salute). The last person to do it is “out” and if you do the wrong action, you’re “out”.

Plus, you can use your place names from Dancing Corners (see above) and the children have to run to the corner that you call out. It’s also fun to call out another corner just as they’re getting to the first one so they all have to change direction and get to their new destination.

Scatter a few pieces of newspaper on the floor. The children have to run round, and when the leader shouts “Storm”, they all need to jump on a piece of newspaper. You can limit how many are allowed on per sheet if you like. Anyone not on an “iceberg” is “out”. Gradually get rid of your icebergs until you have a winner.

If you want to theme this game, choose an alternative command that links to your theme and rename the icebergs. So if you were doing a Peter Rabbit theme, you might call out “Mr McGregor!” (he’s the baddy) and your icebergs might be burrows for the rabbits to hide down.

Is there any time in the story where the characters have to jump onto something (e.g. horseback)? Do they have to hide from anyone? Do they all pile into a car or a boat or a castle?

Pass the parcel is probably one of the most well-known party games there is! A prize is wrapped in lots of layers of wrapping paper. The children pass it around the circle and when the music stops, the child who is holding it can take off one layer. The child who takes off the last layer wins the prize.

For younger children, you can just theme this by choosing appropriate wrapping paper and a relevant prize. But for older children, it’s common to include a forfeit in some, if not all, the layers. Link these forfeits to your theme by including things such as:

Thank you for reading to the end (I know it was a long one today!) I hope you enjoyed my list and that I’ve inspired you to think about creating your own themed party. If you’d like to have a go at creating your own cupcakes to link with your theme, why not check out one of my fondant icing tutorials: 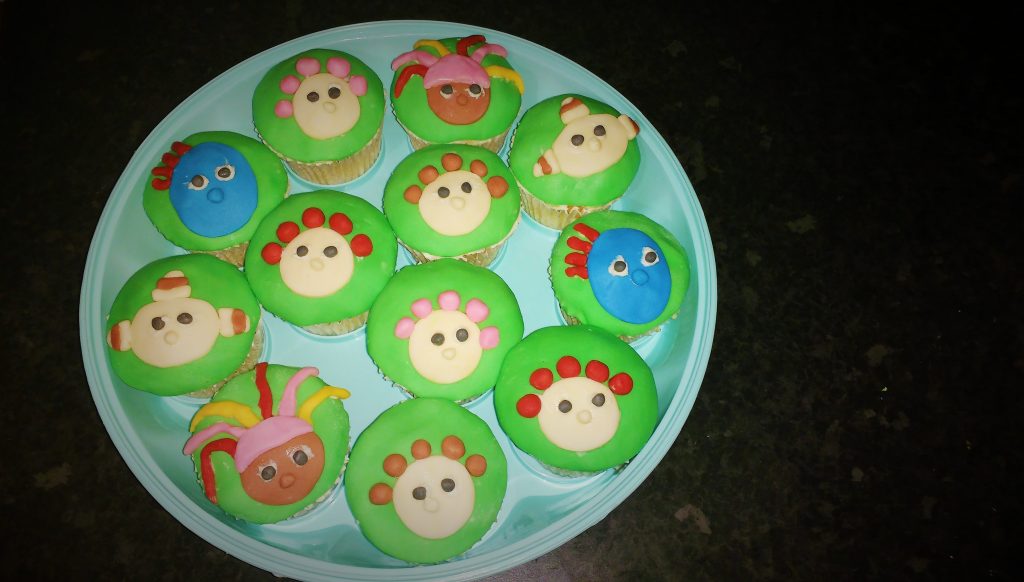 In The Night Garden Cupcakes 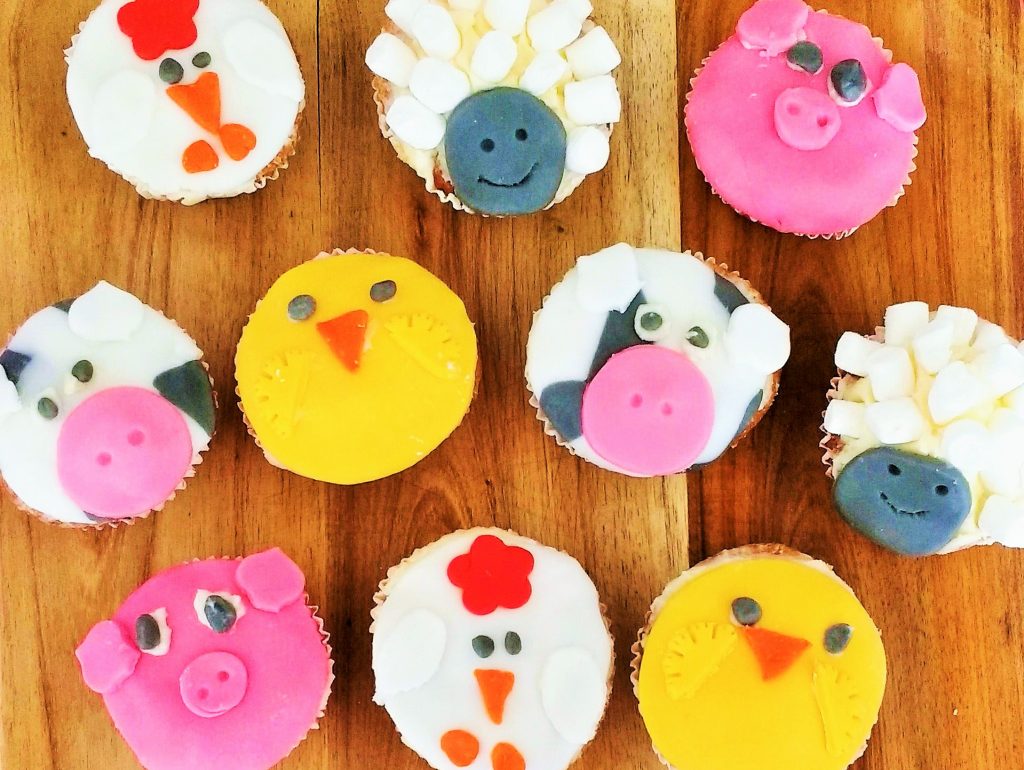 What were your favourite party games as a child? Have you ever thrown a themed party? What sort of parties do your children enjoy?