Have you heard about the recent nappy controversy on Anglesey? Anglesey Council have stated that, as of October, nappies will only be collected by their specialist waste disposal teams if the child is under 3 years old.

They have even stated that birth certificates must be produced to prove eligibility!

Who made Anglesey Council the Nappy Police? What business is it of theirs whether my child wears a nappy or not?

It is well-documented that all children develop differently. Some children will be dry by the time they turn two. Others could be several years later!

A child cannot control their bladder or rectum until they are two years old because the muscles are not mature enough. Even when the muscles are ready, the brain is often can’t read the signals the bladder is sending until much later.

10% of three year olds are consistently wet in the day time. Fact!

By putting an age-limit on nappy collection, Anglesey Council are implying that these children are not normal. That they are developmentally delayed.

Actually, these children are operating within normal parameters. Children who wet during the day are not referred to specialists until they are over five years old.

“It is quite normal for 4 year olds to wet the bed.”

Well not according to Anglesey Council!

Or maybe the council are happy for the children to wet the bed, as long as they do it nappy-free and then have to sleep in their own urine?!

Treatment for nighttime wetting is not warranted until a child is over seven years old. What exactly are parents supposed to do if their children are not allowed to wear nappies during this period?! 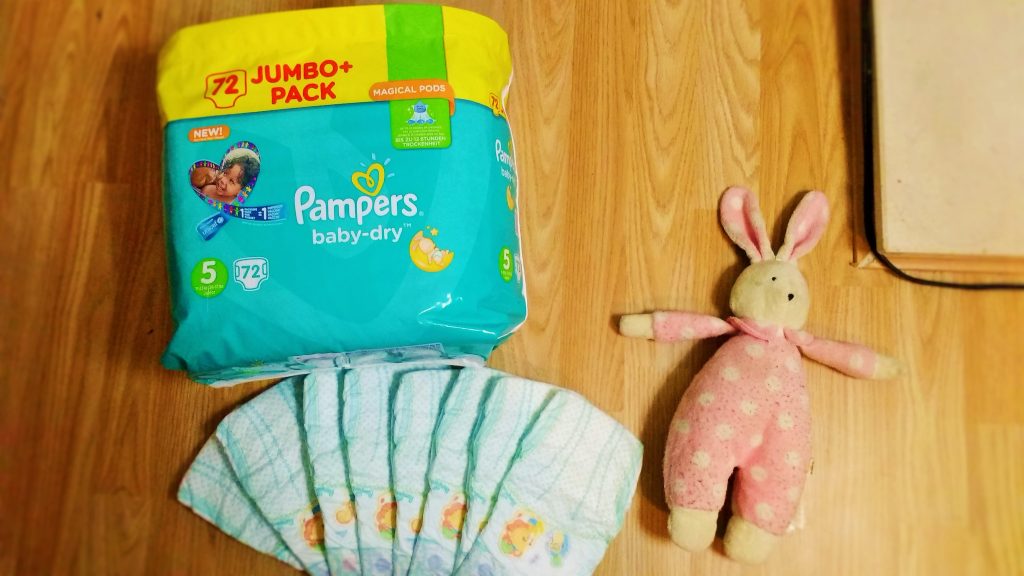 Lots of children take much longer to be dry at night

I want to tell you something that not many people know: I was fourteen years old before I stopped being wet at night. Fourteen!

It was awful. I was so ashamed. I couldn’t go on sleepovers or school camps. My sleep was disrupted (think middle-of-the-night showers and changing sheets). I had tests and hospital appointments, alarms and medication. No cause was ever found.

I wasn’t lazy. I didn’t have special needs. I was a bright, happy, confident girl. But I wet the bed.

Let me tell you, it is humiliating enough, without having to go to the council and beg them to take my nappies away. Children do not need any extra pressure. They want to be dry. They wish they were ‘normal’. They go to sleep praying that this will be a dry night for once.

Go Back To The Drawing Board!

Anglesey Council – you need to rethink your policy. I’m sure it was made with the best of intentions (cost-cutting, environmental issues, etc) but you made the wrong call.