Do you ever fall into the trap of being a “shouty mum” or “bellowing dad”? Maybe it’s trying to help your kids with homework, or the pressure to get them to class on time. Perhaps you get fed up of repeating yourself over and over again, and eventually you blow. Maybe it gets to the point where it seems the only time they listen is when you raise your voice. Have you begun to wonder if it’s even possible to parent without shouting??

Don’t panic – I think we’ve all been there!

But the closer we can edge to a shouting-free zone, the happier our households are going to be.

Staying calm (even in stressful situations and during conflict) demonstrates respectfulness, love and how to channel difficult emotions into something good.

When we speak to our children respectfully, they learn that they deserve respect. When we take time to empathise with their feelings (instead of reacting to the surface behaviour), we show that it’s okay for them to express what’s going on inside. When we step back from our own anger and find kinder ways to communicate, we equip our kids with better communication skills and set them up for the future.

I’m not going to pretend it’s easy – life is messy and complicated – but following these simple communication tricks will certainly get you on the right track. So if you’re struggling and needing a bit of help to stay calm, here are 10 tips to get your kids onside without shouting! 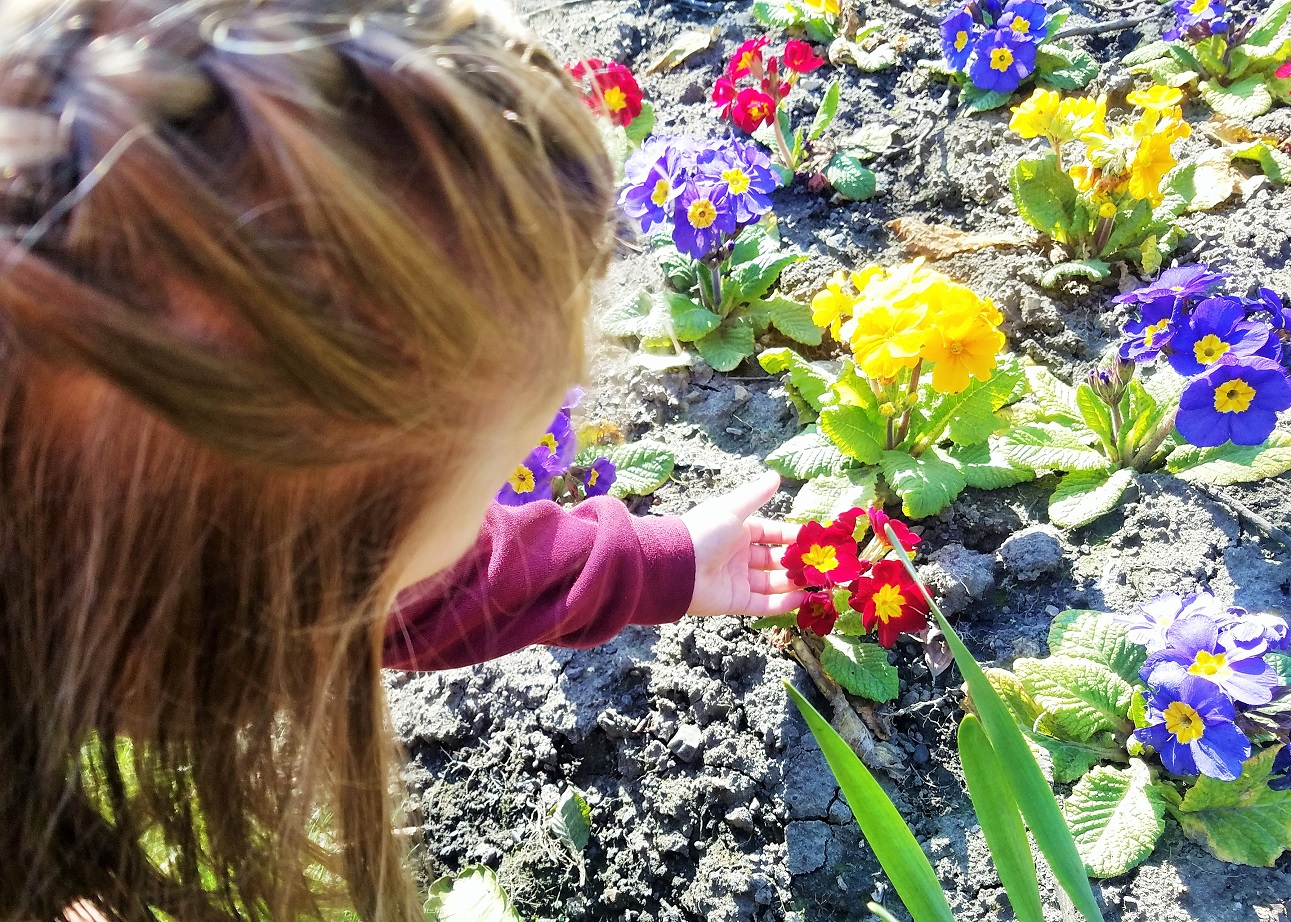 10 Tips To Improve Your Child’s Behaviour Without Shouting

Instructions like ‘Go and get ready’ are vague. Our kids may make a good start (and we relax, thinking they’re on task) and then they wander off and do something else. It wasn’t clear what was covered by our fuzzy instructions.

If you want to keep them on task without shouting, give them clear, bitesize tasks. Include a straightforward explanation about why those tasks are important too (e.g. “Your shoes are under the stairs. Go and put them on because it’s time to go to school.”).

Giving choices allows our children some autonomy and independence. They’re more likely cooperate if they’ve been involved in the decision-making. So give as many choices as possible: 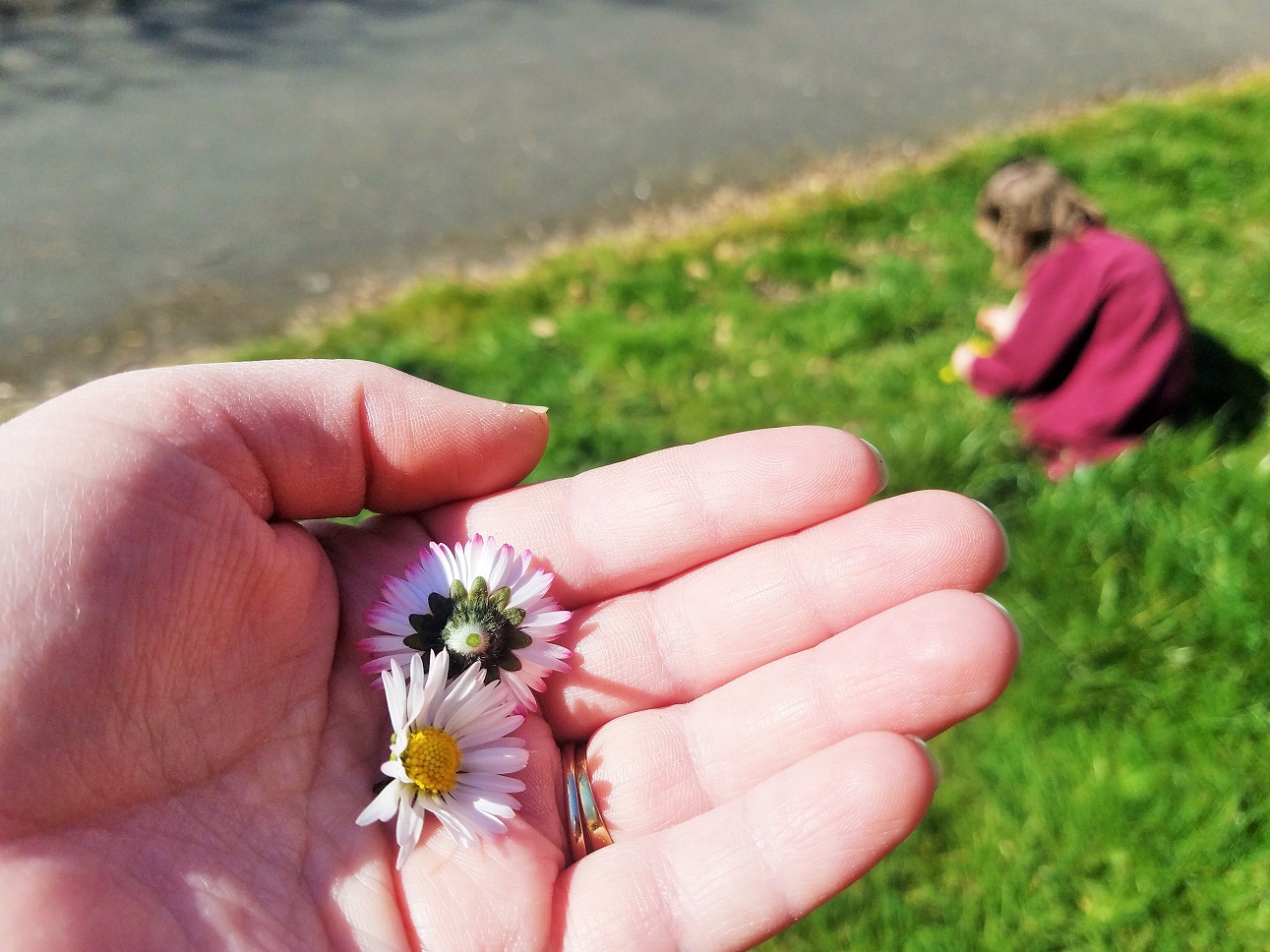 Our kids learn to be kind when we’re kind to them.

A relationship that revolves around raised voices and conflict will just breed tension. But if you build a culture of gentleness and respect, it’s easier to talk through stuff. Parenting is about nurturing our kids, not forcing or shaming them into submission.

It can be easy, in the heat of the moment, to say something like “If you don’t stop [xyz], we’re going home.” However, this is usually an overreaction –  a desperate attempt to claw back some control.

Kids have a strong sense of right and wrong. They’ll either ignore you because they know you don’t mean it, or they’ll kick up an even bigger fuss because you’re being unfair. Either way, it will be very difficult to resolve the situation without shouting once you have acted unfairly.

To reduce conflict, you need to be fair – think about what a reasonable consequence would be (see point 5).

Punishments are about threatening children until they do as we say, or maybe giving them payback for doing something wrong (e.g. “If you don’t get your shoes on quickly, we won’t go to Grandma’s house.”).

Whereas consequences teach cause and effect in a gentle, nurturing way (e.g. “If you don’t get your shoes on quickly, there won’t be time to visit Grandma before your swimming lesson.”).

Allowing a consequence to happen teaches kids that their their behaviour has an impact on the day. It might not be the quick fix of yelling loudly enough so they hurry up and we still manage to go to Grandma’s. But it demonstrates that they have choices and gently nudges them towards making better choices next time. 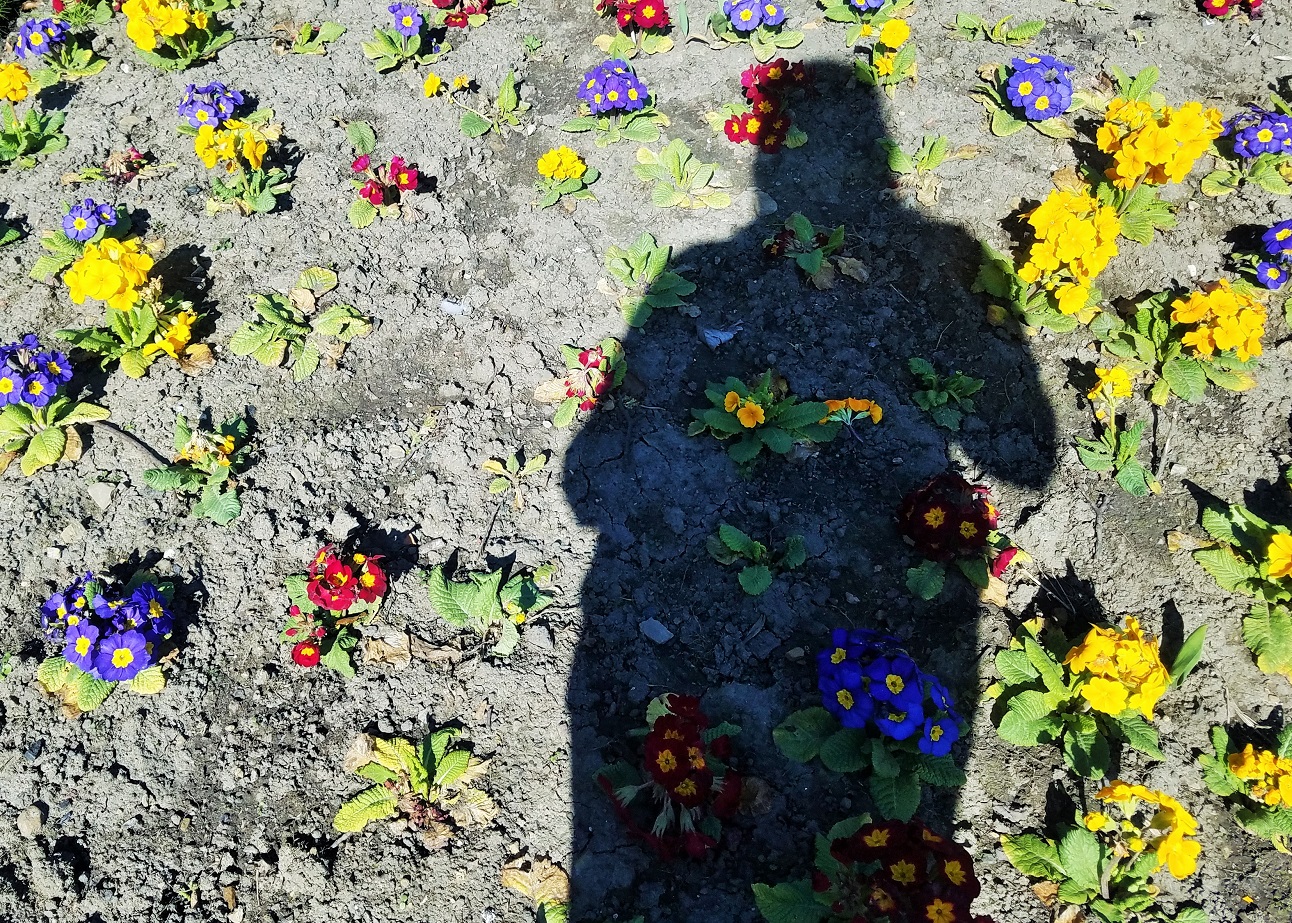 You’re a parent not an army colonel – it’s your job to to build a relationship with your kids and expose them to the fullness of life, not just bark orders at them. So make time to do fun stuff together.

Invest time in your kids and they’ll be happier to work with you.

It’s frustrating to have to end something abruptly, so try to give your kids plenty of warning if you need them to do something (e.g. “Choose one last thing to play on and then we’ll be leaving the park.” or “When the next ad break comes on, we need to turn the TV off.”).

Top tip: For younger kids, use physical cues (like ad breaks) rather than saying “in 5 minutes”, which they won’t understand yet.

Sometimes we let ourselves slip down the priority list but this important: Part of your responsibility as a parent is to look after yourself and make sure you’re doing things to promote your own physical and mental wellbeing too. If you’re relaxed and happy, it’s much easier to be patient and fair and kind and respectful.

So look after yourself – do things you enjoy, eat healthily, get plenty of sleep. 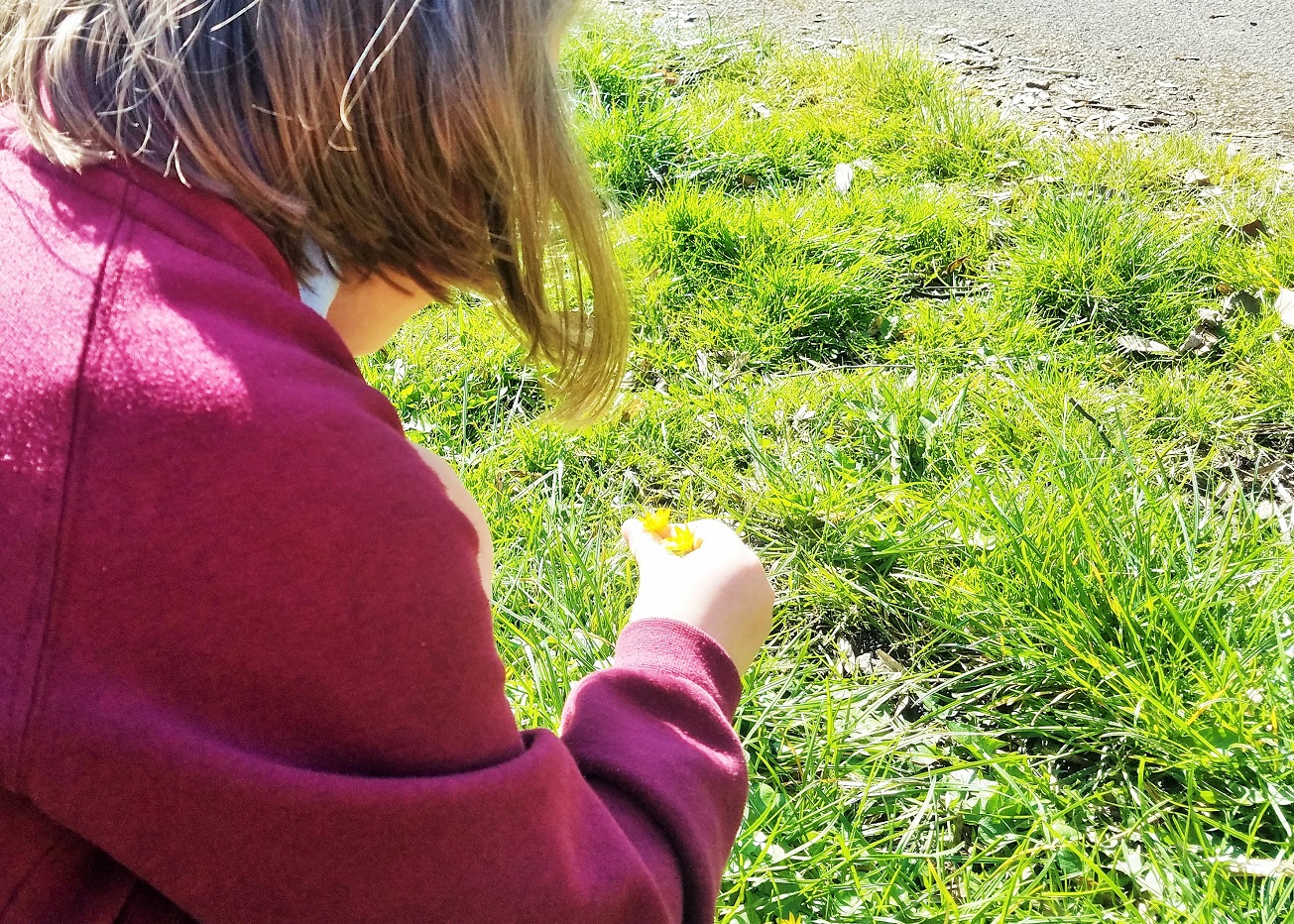 We all have up days and down days. If your kids have had a rough week or don’t feel up to something, be gentle with them. Pushing at this stage is likely to make things worse and increase tension.

Instead, be their mental health advocate – lighten their load or give them extra space to breathe. Show them that mental health is a priority and that it’s okay to step back from things while they get back on track.

Don’t expect blind obedience – if your child is unhappy with an instruction you’ve given, find out why. Try to be understanding (“It’s a lovely day to be playing outside so I can see why you don’t want to come in yet, but I need you to help me set the table or we won’t be able to have anything to eat!”).

Empathy puts you on their side, rather than painting you as the problem. 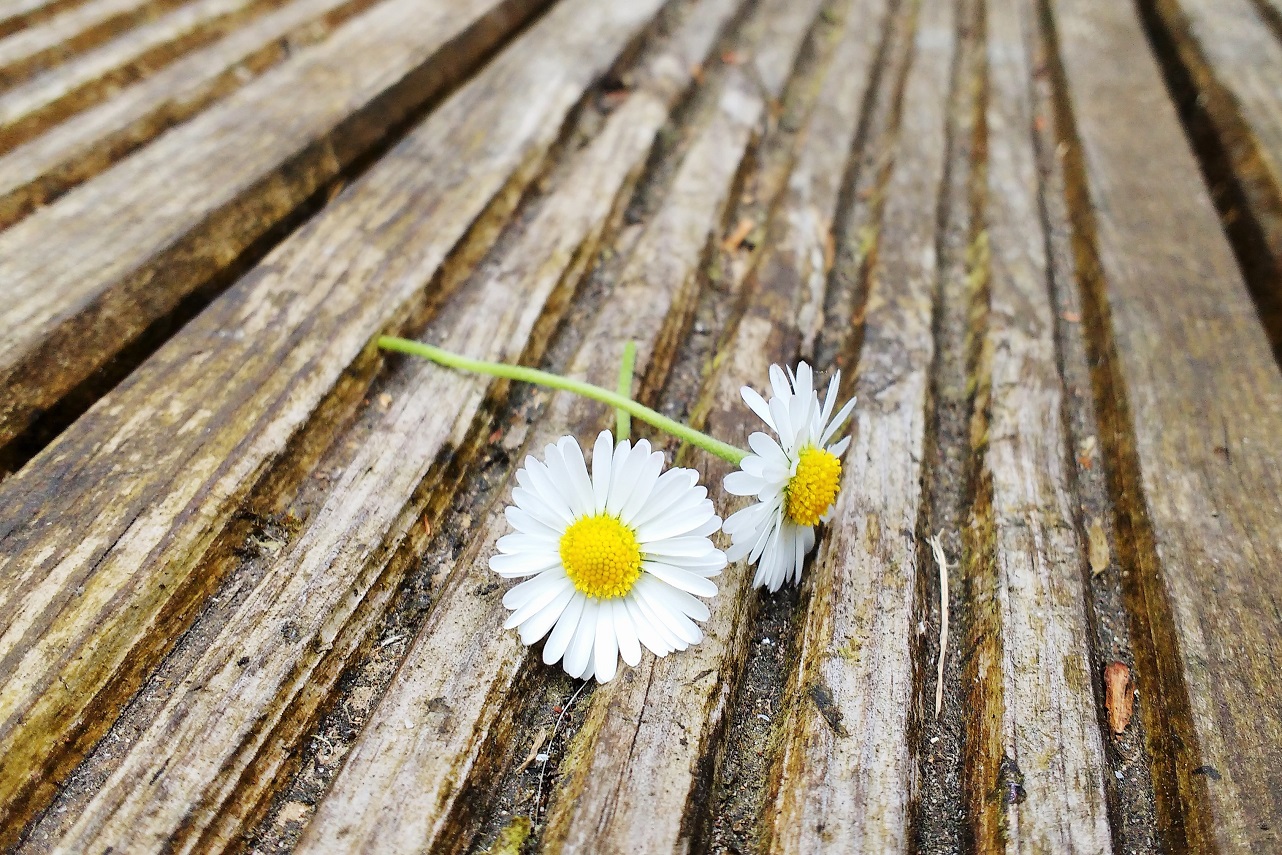 Are you good at keeping your voice calm or do you find it difficult to parent without shouting? What do you do when you can feel yourself getting angry? Have you worked out what your triggers are? Let me know in the comment below. 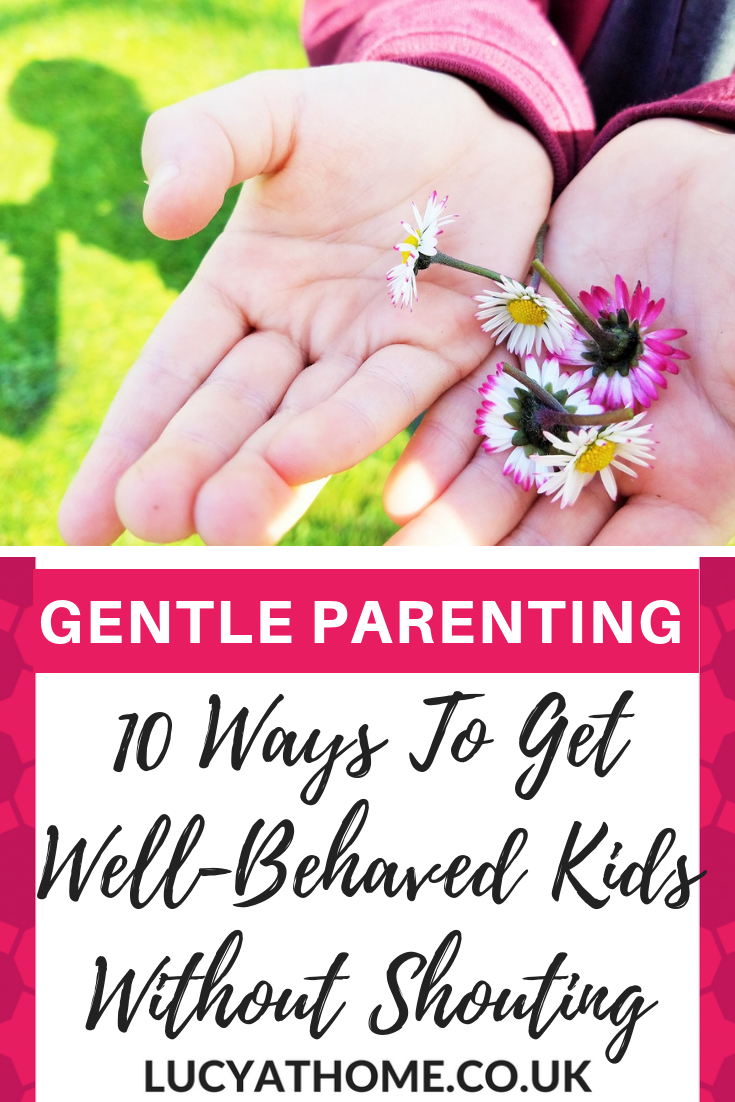