Humans are complicated! You can have fifty people attend an event and end up with fifty different opinions of it, because we all digest and interpret things differently. We all have our own hidden issues, past experiences, and individual opinions that impact how we make sense of the world.

And the same is true of children and teenagers.

We wrongly assume kids’ lack of subtlety means we know exactly what they’re thinking and feeling. This simply isn’t true – they have a rich and complex inner emotional life too, just like us.

The problem is, they often can’t put those emotions into words or work out why they feel that way.

Teenagers also struggle with this, often feeling that their emotions are too big or too overwhelming to cope with. 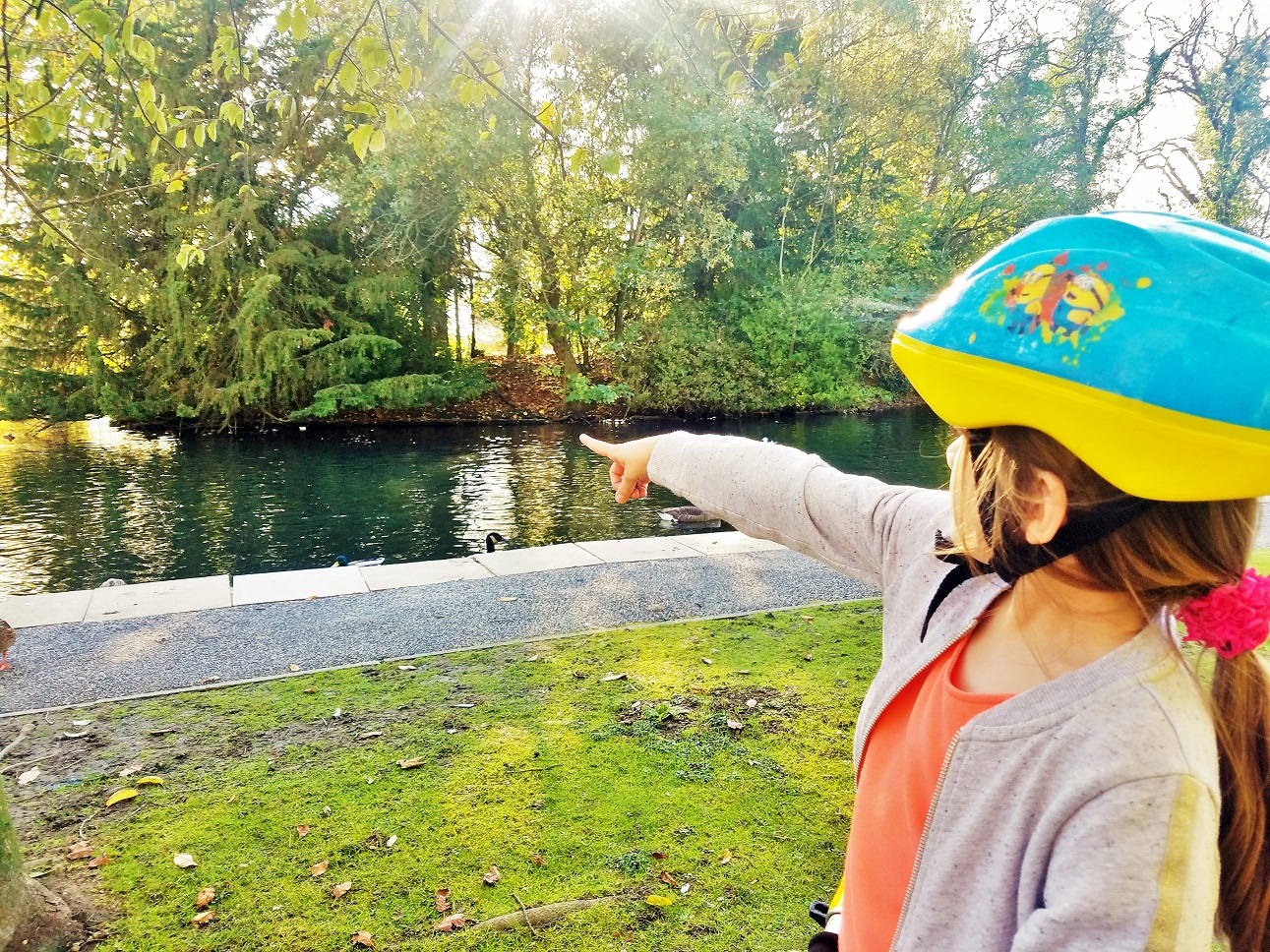 Often when children are struggling to understand their emotions and hidden issues, they vent some other way. It’s as though the confusion and turmoil that’s building up needs to escape, like steam from a pressure cooker.

Usually the first signs that our children are struggling with hidden issues is a change in their behaviour. Here are a few things to look out for:

Sometimes a child who seems fine can suddenly snap and overreact to a completely unrelated problem. And at other times, these behaviours start so subtly that you don’t notice at first… and then suddenly you’re 4 months down the line and you can’t remember the last time you put your child to bed without a full-blown tantrum. 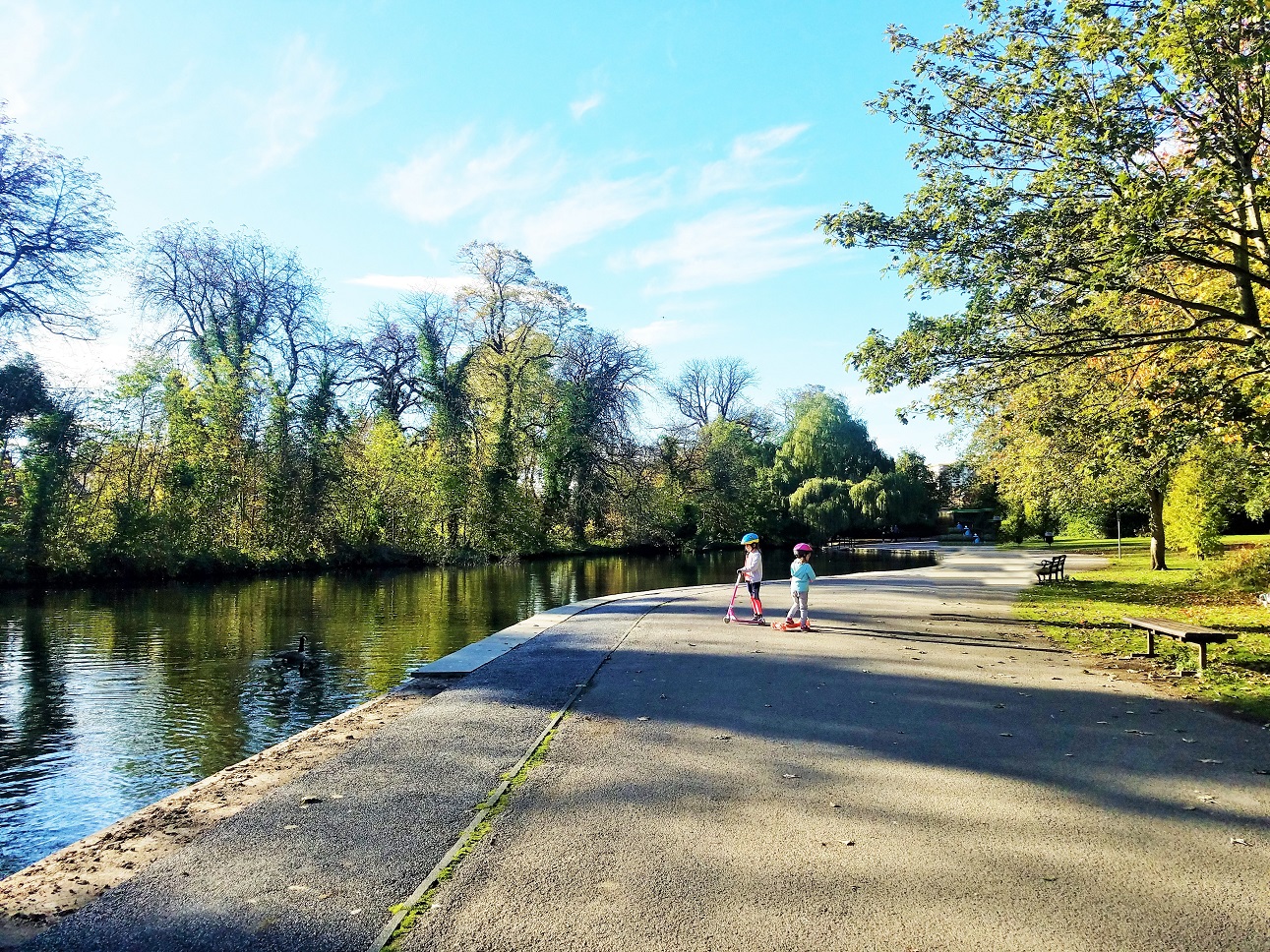 Sometimes, the unusual behaviour can be delayed for days, weeks, even months! For example, Jenny had been a big sister for 8 month before she began to get jealous of the baby and started “acting up”.

Just because children adapt initially doesn’t mean that it won’t need dealing with later on.

So don’t dismiss the list of hidden issues I’m about to give you, just because your child hasn’t had any major upheaval in the last few weeks, or because they say they are fine. Children often can’t pinpoint a trigger for these behaviours because they don’t understand their feelings.

If your child has had an obvious change in behaviour, or a regression of some kind, then I’d urge you to consider that your child may be dealing with some hidden issues that you haven’t picked up on. So have a read through the list and see if any apply. 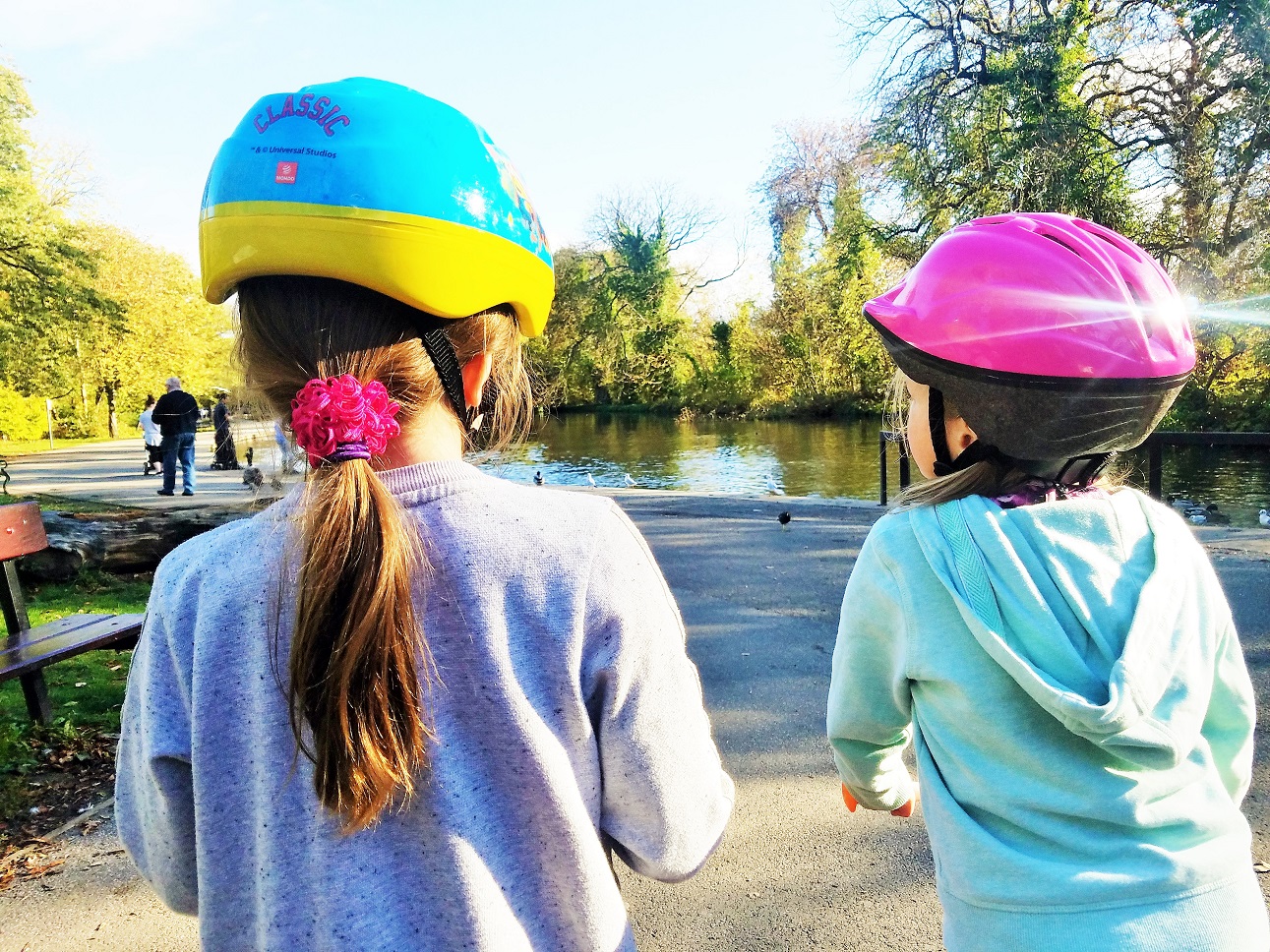 Hidden issues that can affect behaviour in children

So I’m going to share 11 hidden issues which your child may be dealing with and then venting via unusual behaviour. Some of the issues may just need monitoring and some may need tackling head on. But the point is, there may be more to your child’s behaviour than what you are seeing on the surface. 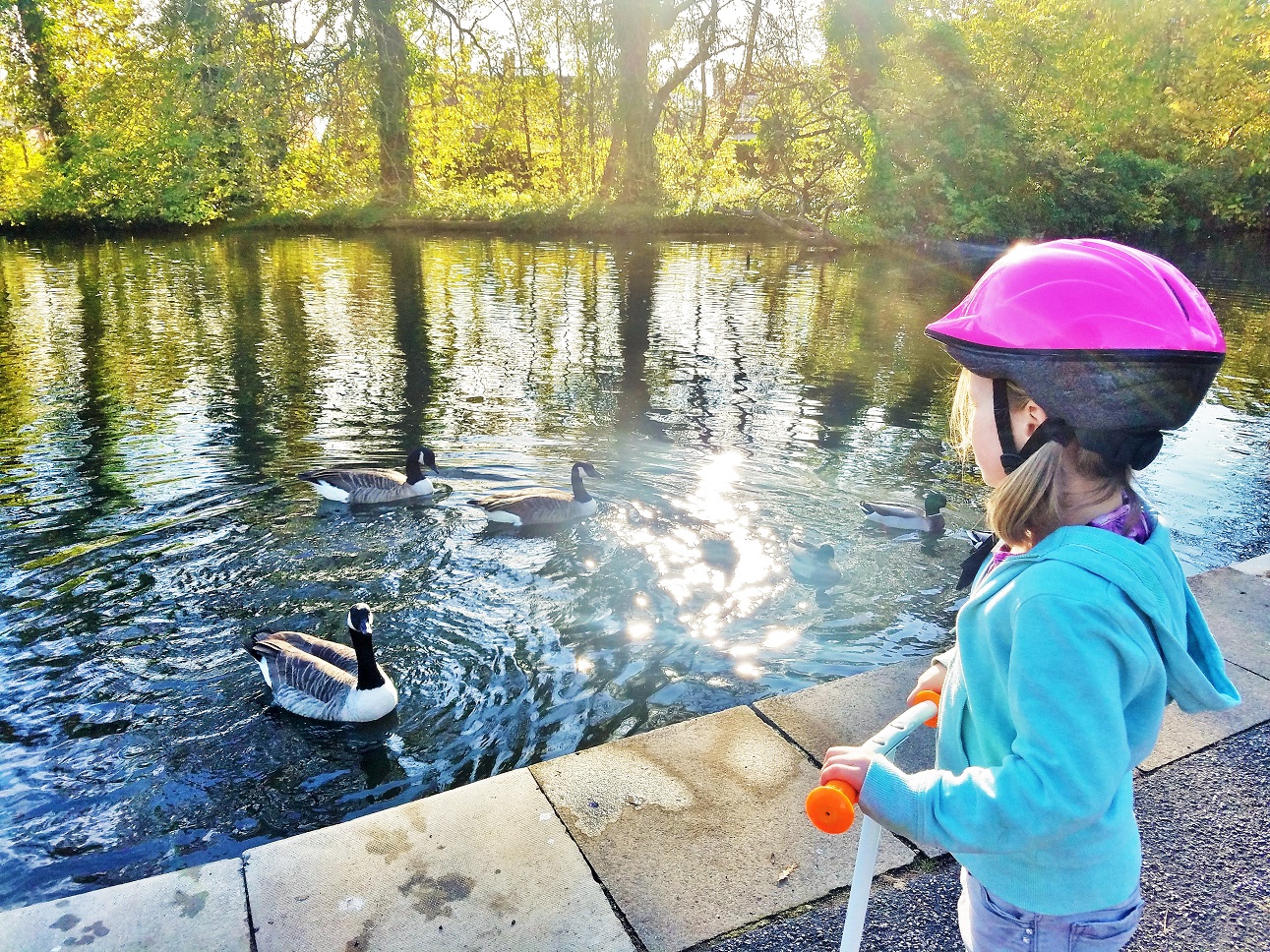 How to deal with hidden issues

So maybe something in that list has got your attention – you’ve realised that perhaps your child could be dealing with one or more of these hidden issues – what can you do about it?

Well, to be honest, a lot will depend on the age of the child and the details of the hidden issues, but trust your instincts! There is no one-size-fits-all solution and you know your child better than anyone else.

But as a starting point, here are some general ideas to get you started.

Listening is one of the most respectful things we can do. It says to the other person, “You matter. I’m interested in you. I believe you have something to offer.”

For a child struggling with hidden issues, this is an important message because it reassures them that they are not facing these things alone.

Sometimes listening is about asking probing questions to show you are interested, and sometimes it is just about offering to be available when they are ready to share. So play it by ear. 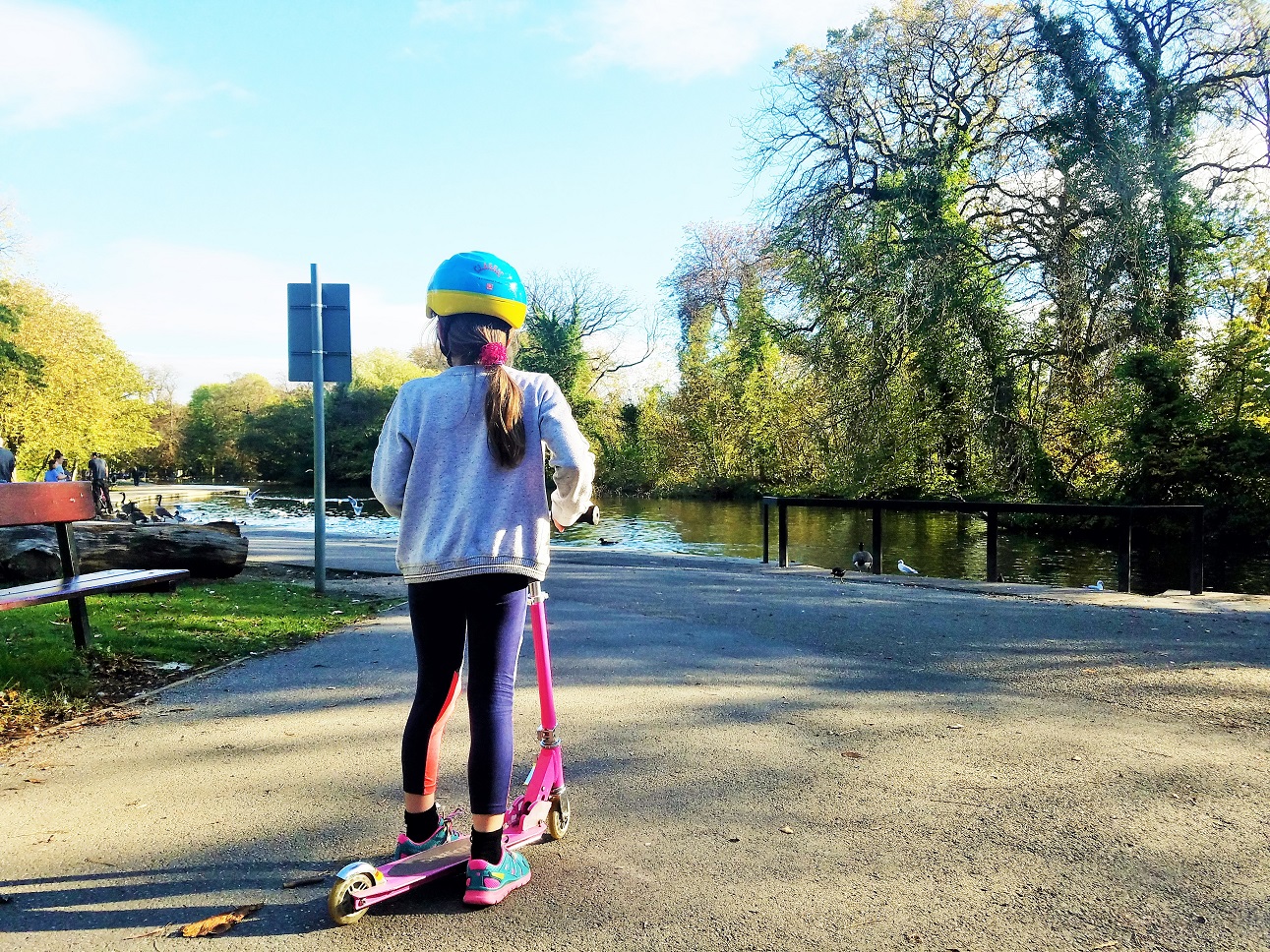 Remember, your child may not know themselves what the underlying cause of their behaviour is – they just know that something is bubbling inside and it makes them lash out. As parents, we need to piece the clues together for them.

Don’t belittle their emotions or worries – things that may seem small or insignificant to us can feel insurmountable to a child.

Instead, try to think of a time when you were in a similar situation or felt a similar emotion. Reassure them that these emotions are an understandable reaction to this problem, and let them know that emotions are healthy and useful when channelled in the right way. 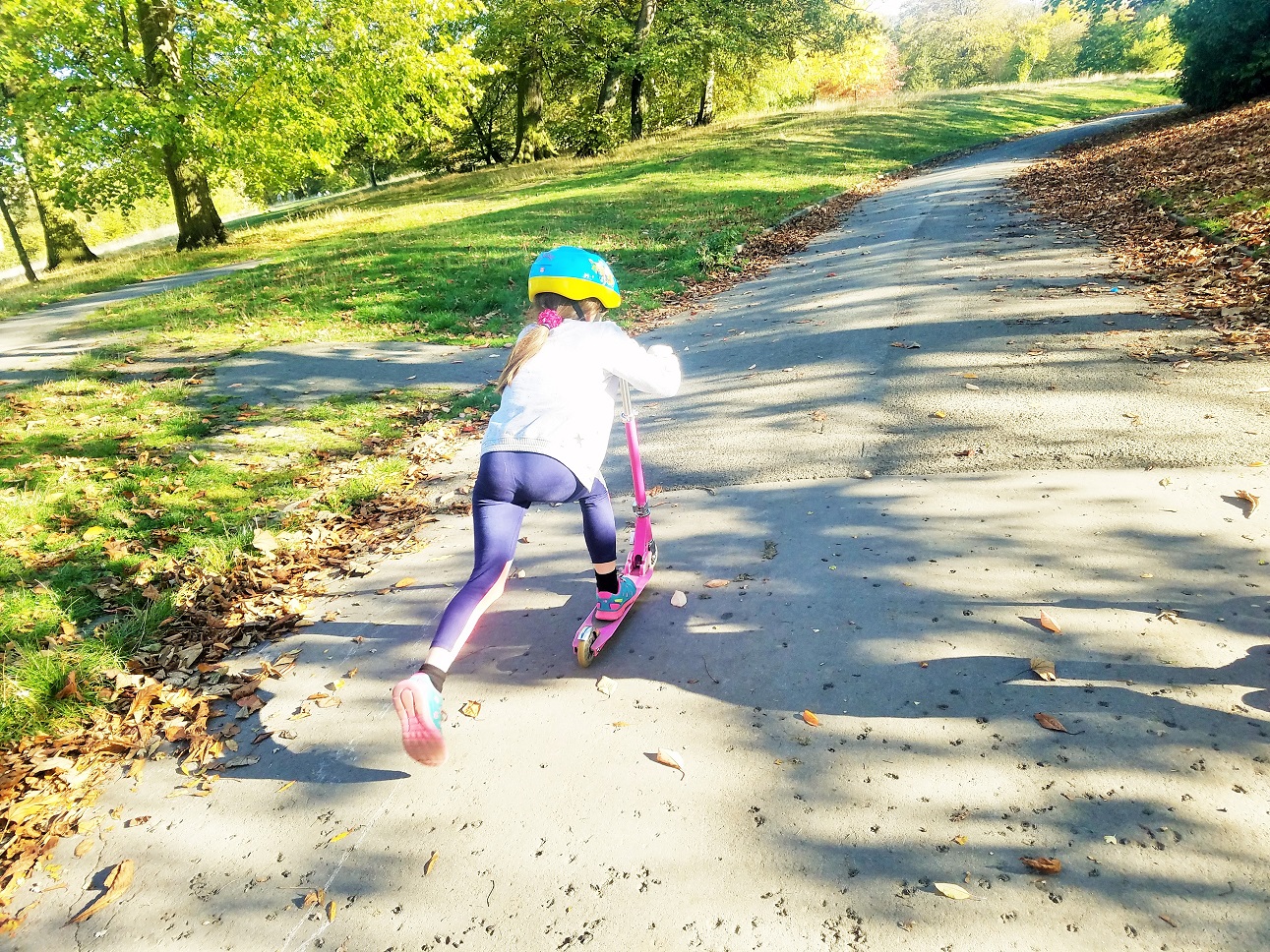 When children lash out due to hidden issues, it’s easy to just see the bad behaviour and get angry.

However, if you look down the list of hidden issues I mentioned, many of them are linked to feelings of insecurity, overwhelm, inadequacy. So getting angry will actually make things much worse as you will be confirming your child’s worst fears.

Instead, lavish extra attention on them, treat them, and spend one-on-one time with them. This will build up their confidence, strengthen your bond together, and give your child the opportunity to share what is on their heart.

Most, if not all, of the hidden issues in the list will be helped by spending quality one-on-one time together. 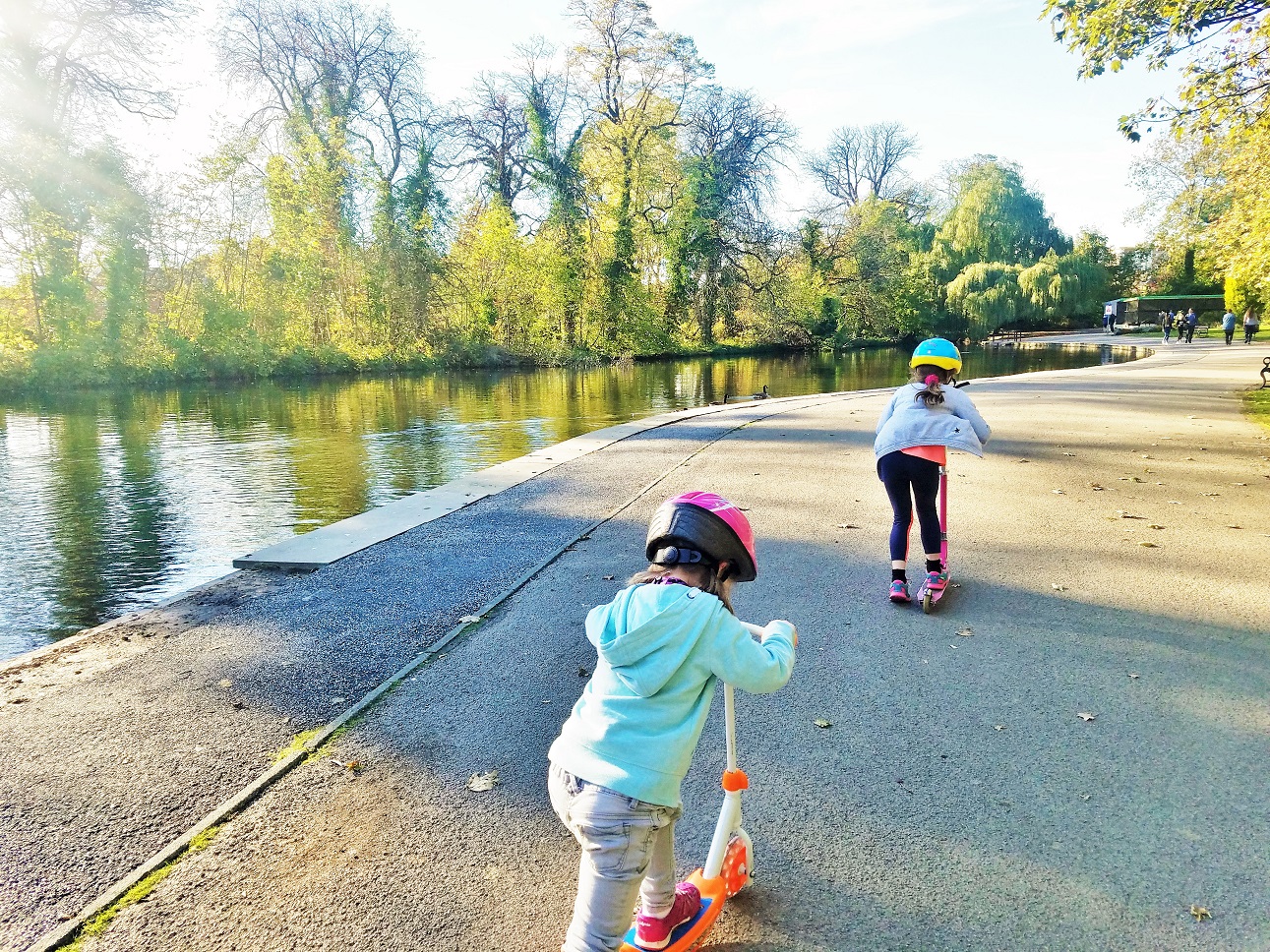 Have you ever discovered your child is dealing with one of these hidden issues? How long did it take you to realise what was going on? Do you find it easy to look for underlying causes or is it hard to see past the bad behaviour? Join the conversation by leaving a comment below. 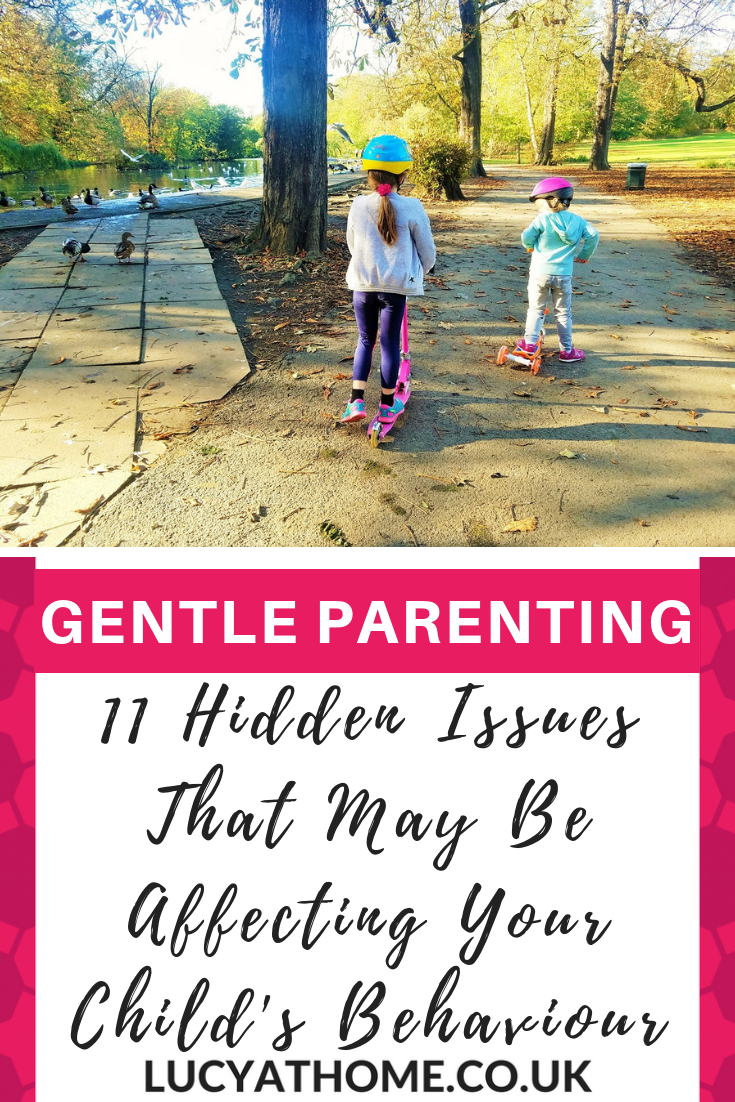