“Children are like sponges” – have you ever heard that phrase? I think it’s so accurate – they pick up on everything that’s going on around them.

The other day, I asked my three year old to smile while I took a photo and suddenly she had her hand on her hip and was pouting at me! Where did that come from?? And later on, I overheard her putting her teddy on a time out  (apparently he had been rude…!).

There’s no doubt about it – the kids are listening.

We are parenting all the time – even when we think we’re off-duty – because the kids are watching all the time. It can feel like a lot of pressure and it’s one of the reasons why it’s so important for parents to take a break from time to time.

But don’t panic – as long as you’re a decent person and use a bit of common sense, you won’t go far wrong.

However, there are a few less-obvious situations that you might not have thought about before and can end up being quite damaging for your kids to hear. 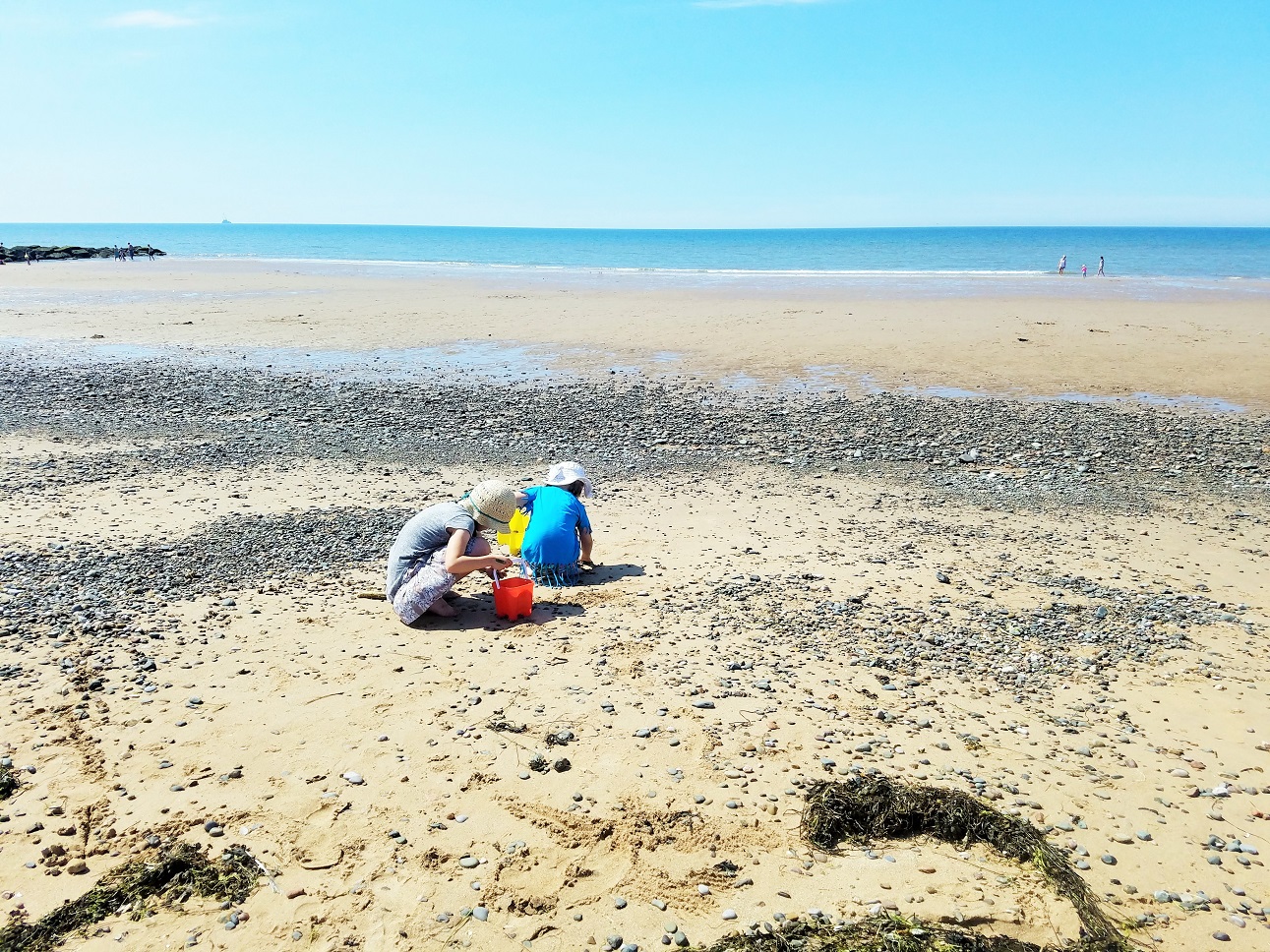 5 things to avoid when the kids are listening

You know how it goes – you meet up with a fellow mum for a playdate and their child wants to play catch. You know that your child isn’t very good at it and, without thinking, the words slip out – “He can’t catch a ball.”

But the kids are listening – your child heard you say that he can’t catch and, without realising, you’ve just made it even harder for him to learn. He now thinks that he has an inability to do it, and that you don’t have the belief in him either.

It can be very damaging.

Now, you may think I’m overreacting and that it’s only a little thing but, as I always say, gentle parenting is about using empathy to guide your choices. So let’s put ourselves in a similar situation…

Imagine you have been asked to pull together some statistics for a project at work and you actually end up finding the maths really difficult so you ask your boss for some help. Then imagine later on, you overhear the boss saying to someone else that you’re rubbish with statistics. 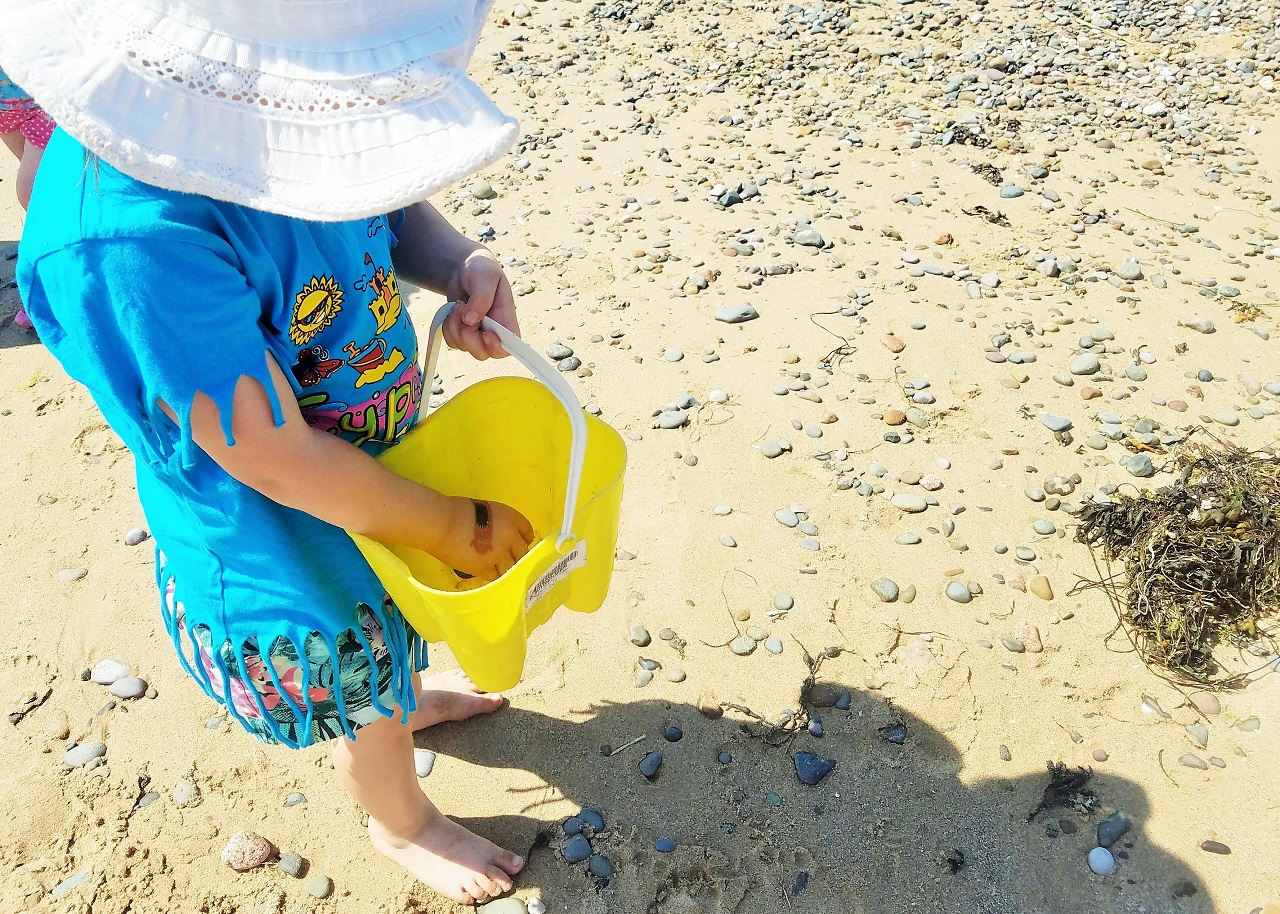 This is always a hotly debated subject – is it okay to swear in front of your children? In my opinion, I don’t think it is, because the kids are listening. They may not understand the words but they are learning them all the same, and they will copy.

As an adult, you know when it is appropriate to use those words, and when it is completely inappropriate (e.g. at work). However, a child does not understand this – they will use the word in any context, which can land them in trouble at school or with other family members.

Have you ever started a new job and been given some training from a fellow member of staff? A few months later, you’re asked to cover a shift at a different office. You complete the paperwork as you have always done, but your new line manager gets cross, claiming you’ve cut corners.

It turns out the original trainer taught you an easy method but it does not meet company regulations. You feel confused. You were only doing as you were taught but now it’s got you into trouble. You did it exactly the way you saw your superior doing it but apparently it’s wrong and you had no idea! It’s also really difficult to unlearn the procedure that you were taught because it has become second nature. 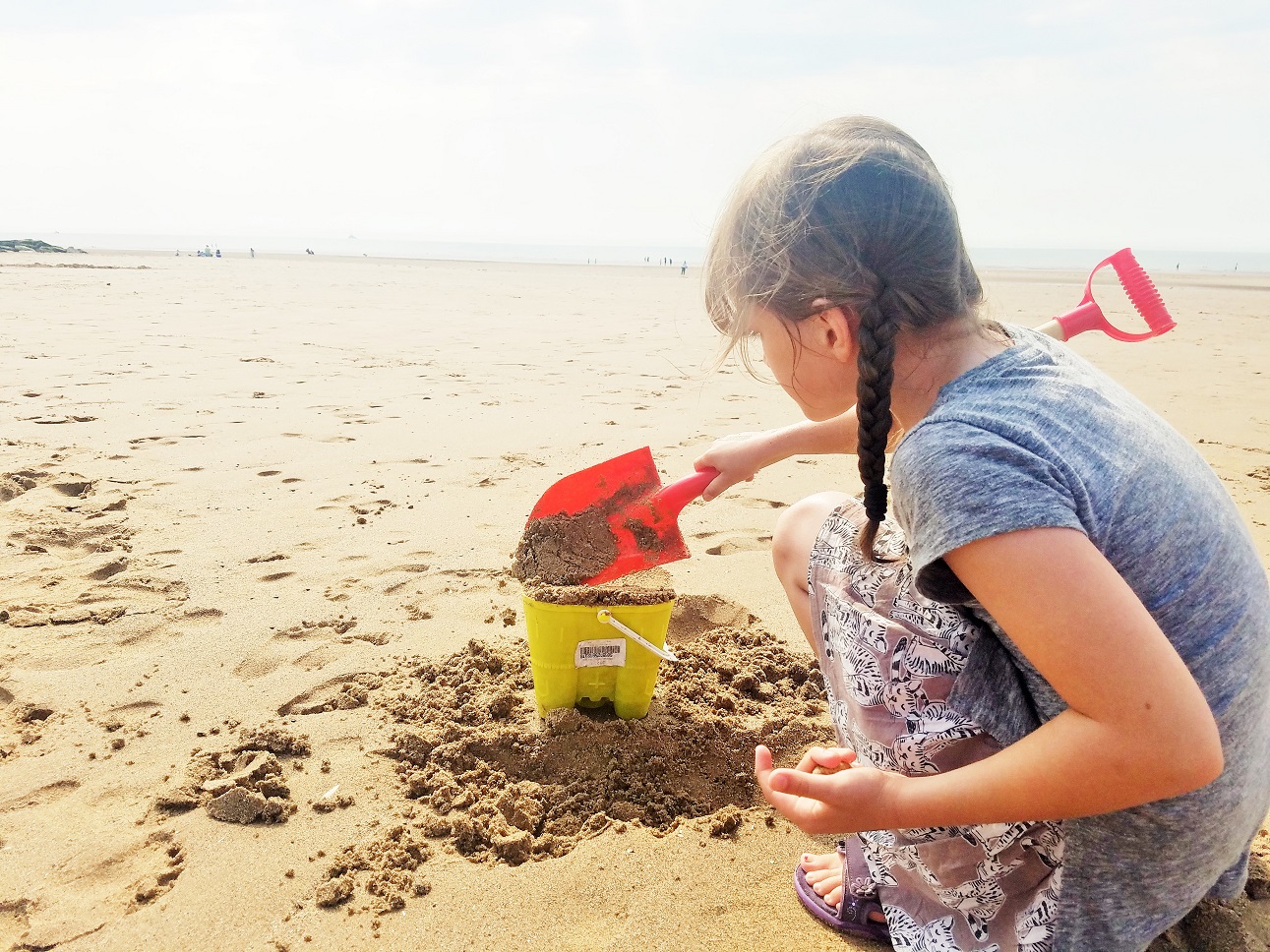 The brain works by creating connections (paths) between thoughts. The more often a path is used, the easier it is to think that thought again. If you tell your child they are grumpy, their brain will add “grumpiness” into their opinion of themselves.

If you repeatedly tell them they are grumpy, that pathway will be easier and easier to access until the child can’t help but internalise it and believe it. You should always be very careful about negatively labelling anyone – e.g. naughty, fussy, grumpy, lazy, etc. 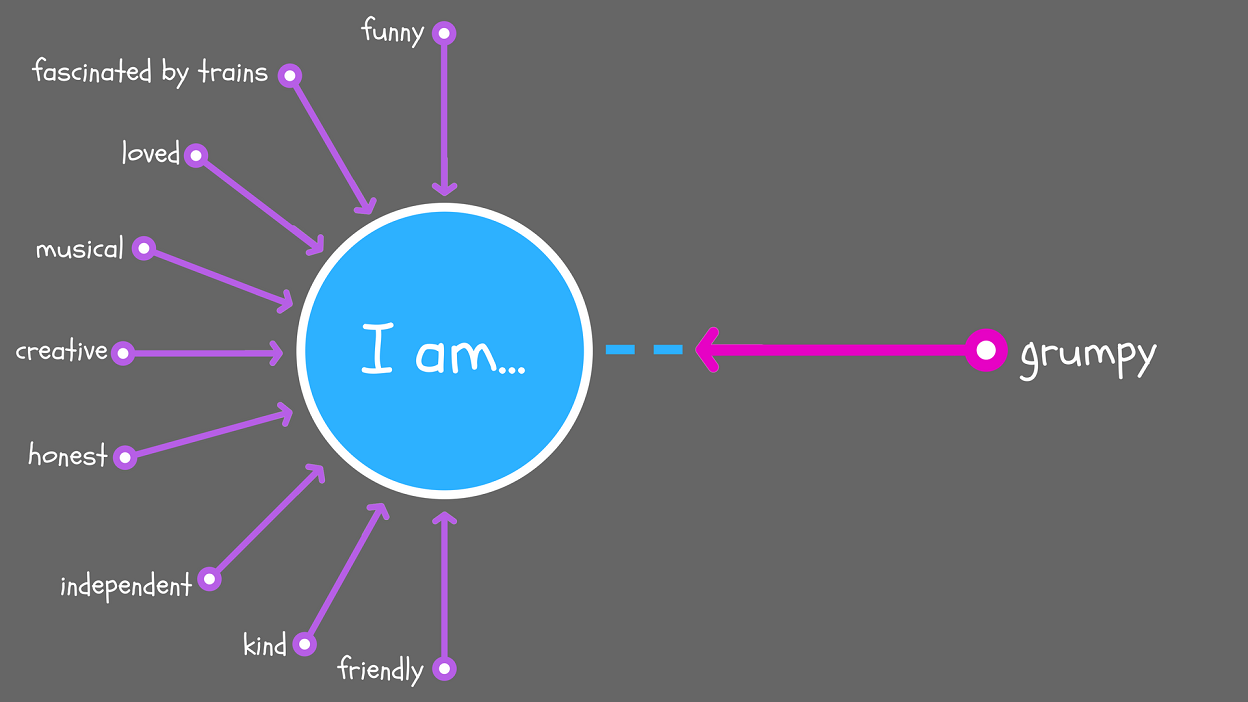 The kids are listening to what you say because they trust you. It’s commonly known as “the self-fulfilling prophecy”.

Imagine your partner constantly tells you that you are rubbish at cooking. The first few times, you brush it off, but the more you hear it, the harder it is to ignore – you trust this person’s opinion. Eventually you start telling others that you’re rubbish at cooking.

Whenever you try to cook, the thought that you are rubbish is niggling in the back of your mind and you question all your cooking decisions. And yup – you end up creating a terrible meal because you don’t trust your instincts anymore.

Most children will go through a phase where they lie to you – this is one skill that doesn’t need to be taught! But remember, the kids are listening – if you are untruthful, it’s going to be even more difficult to teach them honesty.

You might not think it matters while they are little, but children understand a lot more than we give them credit for. If you can see a time in the future where you will get annoyed at your kids for telling lies (e.g. as teenagers), then you need to make sure that you are telling the truth now, otherwise you’re just a hypocrite.

If our children are brought up in an environment that values honesty, they are much more likely to be honest themselves. The kids are listening.

Imagine your friend regularly lies to her partner about how much she spends on shopping. It plants the seed that maybe you don’t need to be honest about your spending habits either. You start by little cover-ups, but suddenly you find that lying has become a “normal” part of life for you. And it all started because you saw someone else do it and you decided to try a little white lie… 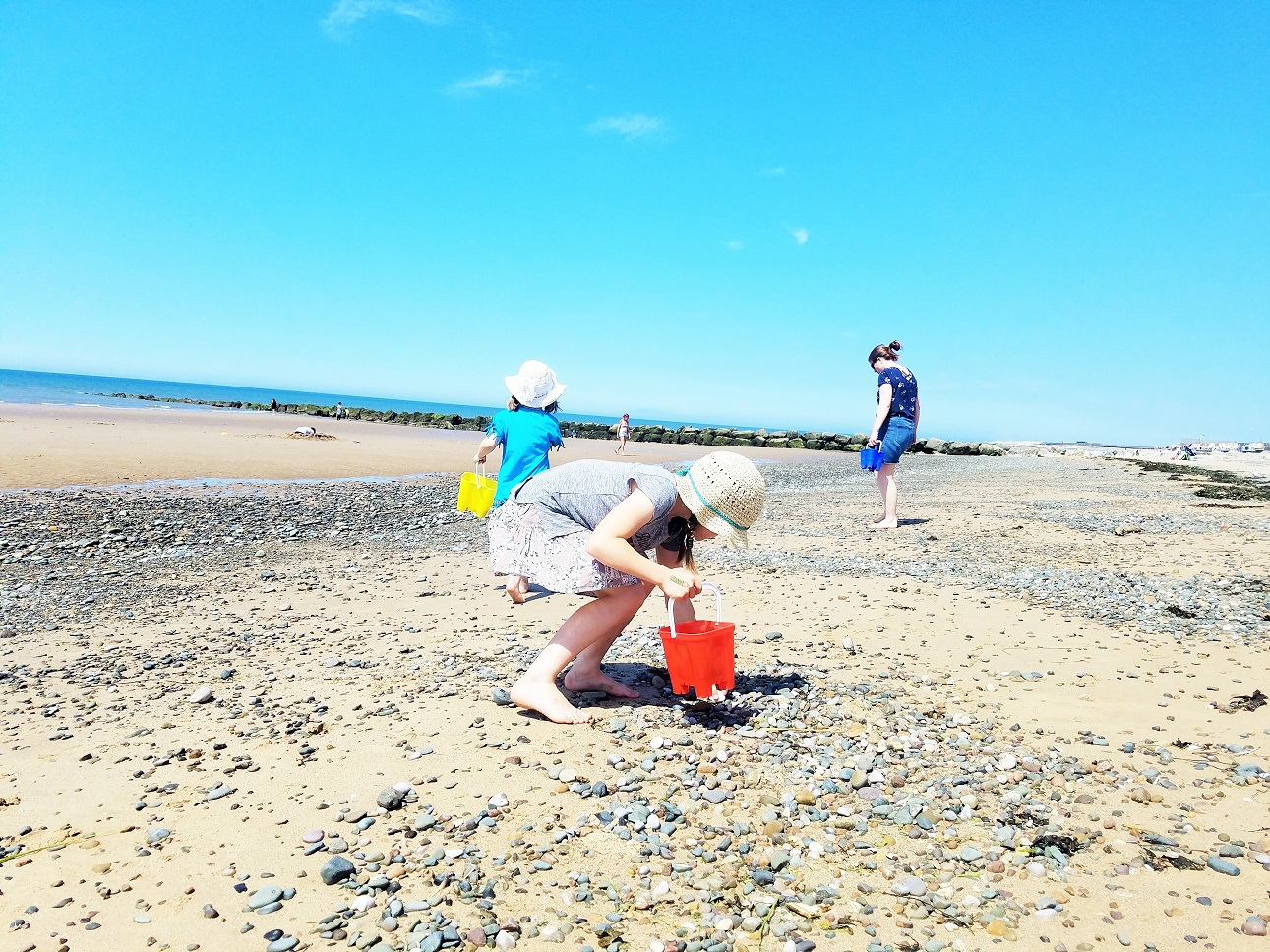 I know, I know – it’s hard not to compare kids. As parents, we’re constantly worrying about whether they’re developing properly, and whether we’re bringing them up properly. If you have more than one child, you’ll probably find yourself comparing how tall they are, who is the tidiest, who learnt to walk first, etc.

But I do think it’s important to bear in mind that the kids are listening. You know that your child has other strengths, but they may just focus on the things you’ve said they’re not good at. They may even wonder if you prefer someone else to them.

Everyone has their role in a group of friends. Imagine you’re the caring one and Luke is the funny one. Now imagine a different friend, Claire, keeps talking about how funny Luke is and how you’re not very funny. You never set out to be funny – that’s not your thing – but the constant comparison makes you think that your offering (being caring) is not good enough, or that everybody likes Luke a lot more than you.

I hope you’ve found this helpful. A lot of these conversations are a normal part of everyday life and probably can’t be eradicated completely. But I do think that it’s important to be aware that the kids are listening. We’re the most important people in their lives – they learn by copying us, and our opinions shape their thoughts and development.

I think we overlook these parts of our conversation because they often seem small and insignificant, perhaps even unavoidable. But I hope that  thinking of similar adulthood situations helps you understand your child more. If you’d like to carry on discussing these things further, please feel free to join my Facebook Group for mums by clicking the banner here: 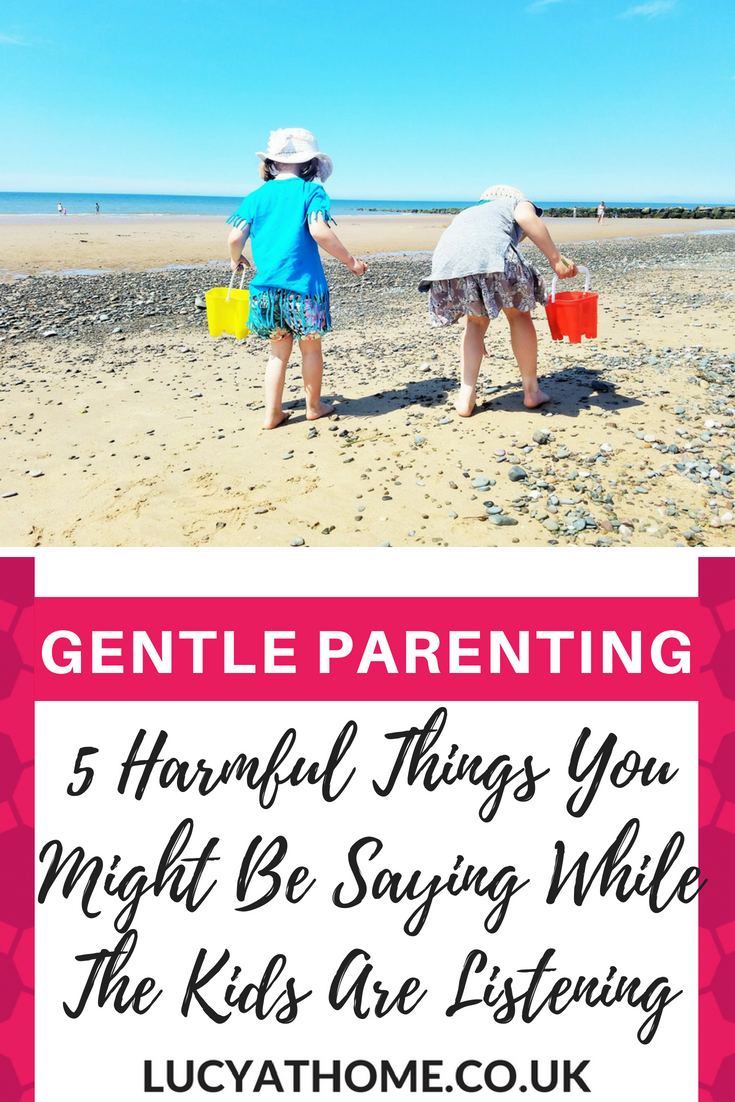