The summer holidays are just a few weeks away and I always find that having a basic (but adaptable) plan helps things run much more smoothly. This year, I’ve decided to focus on some STEM activities (Science, Technology, Engineering, Maths) for the summer. 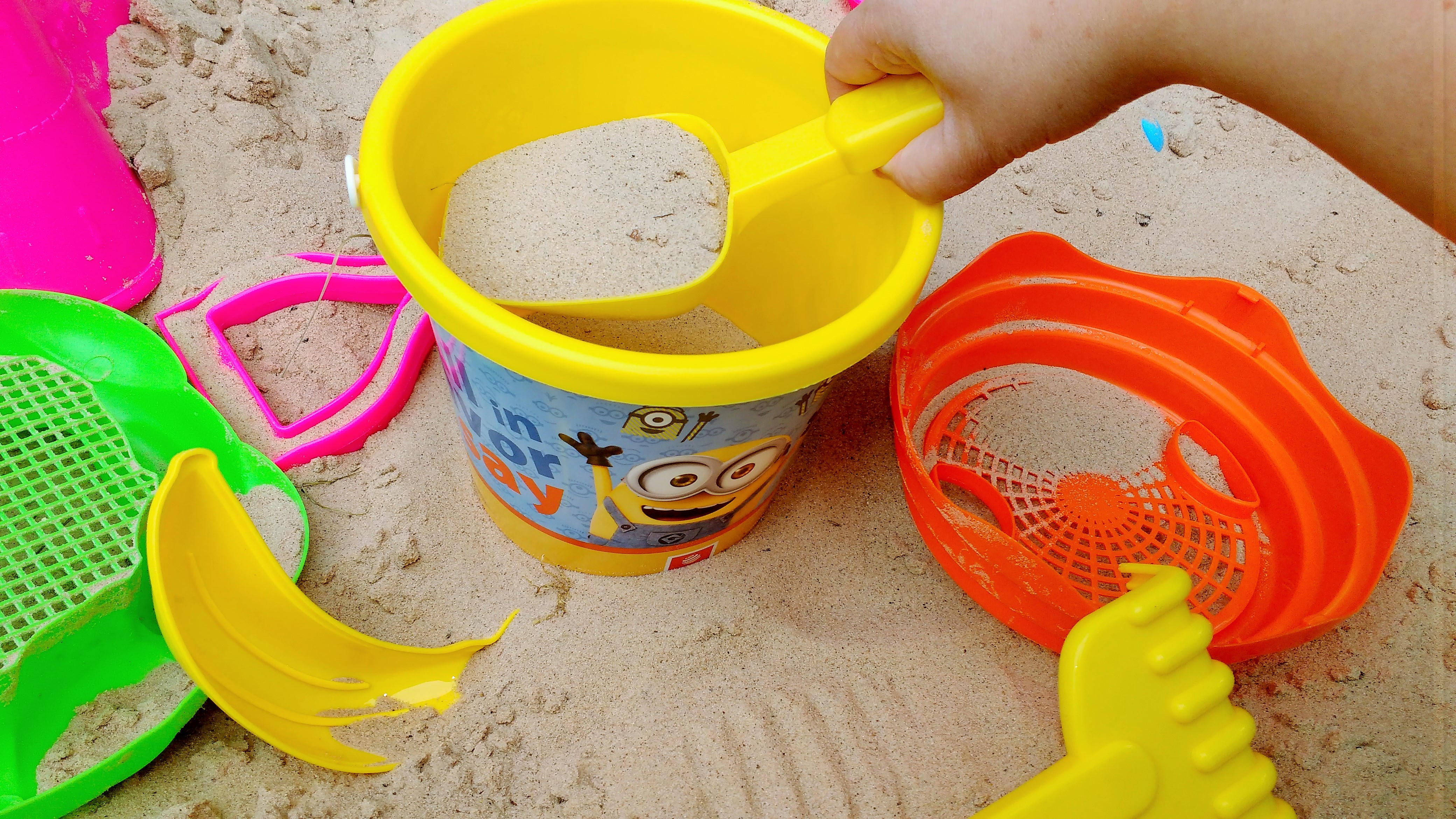 If your kids are anything like mine, they’ll want to spend most of the school holidays watching TV and eating junk food. Then they’ll complain that they’re bored and they’ve got nothing to do (despite the big pile of toys in the corner of the room…!).

But over the years, I’ve developed a solution that keeps the kids happy, fires their imagination, and doesn’t cost the earth!

I call it “pinning”.

The basic idea is to have an activity to “pin” your day on – this can be something small like a game in the garden or it can be a full day trip to the beach. But if you have something different planned for each day that you can fall back on when the kids get cranky, you’ll find the school holidays much easier. 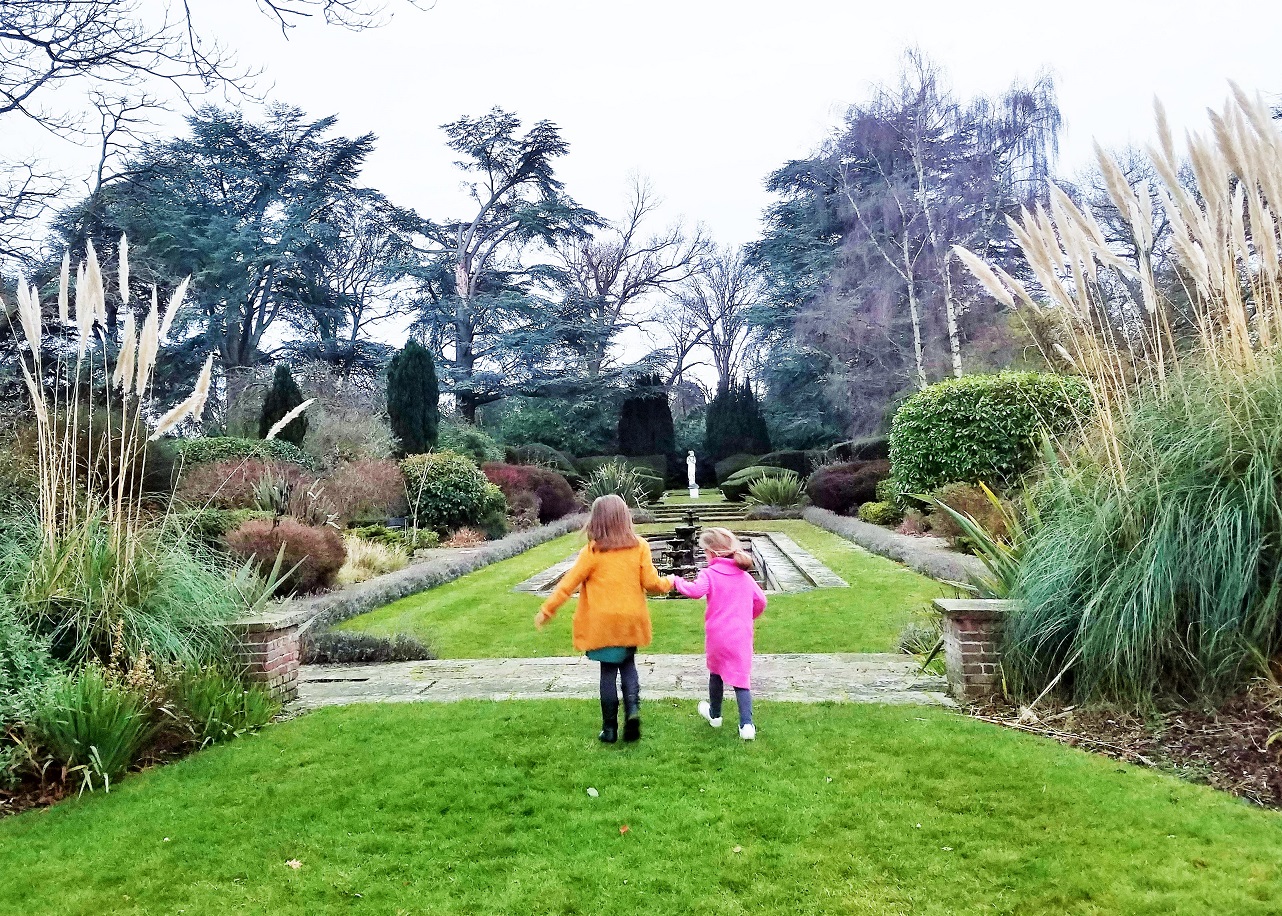 To get a bit of continuity going (and to give me inspiration for activities), I like to choose a theme per week and then allocate a relevant activity to each day. Here are some of the previous themes we’ve looked at:

But as I said, this year I’m going to be choosing themes so that we can do some STEM activities. When I was reviewing a brilliant maths game for pre-schoolers last year, I found out that boys are four times more likely to end up in core STEM occupations than girls!

As a mum to two intelligent girls, this concerns me.

I want them to pursue careers that they are interested in rather than ones they have been forced into because of their gender. Looking back on my previous theme choices (above), I can see that we have done very little in the way of Science, Technology, Engineering, and Maths. So this summer will be all about fun STEM activities!

I’ll list our themes and activities below. Simply choose a theme you like the look of and assign a week of the school holidays to it. Then put the STEM activities for the week in an order that works for you. 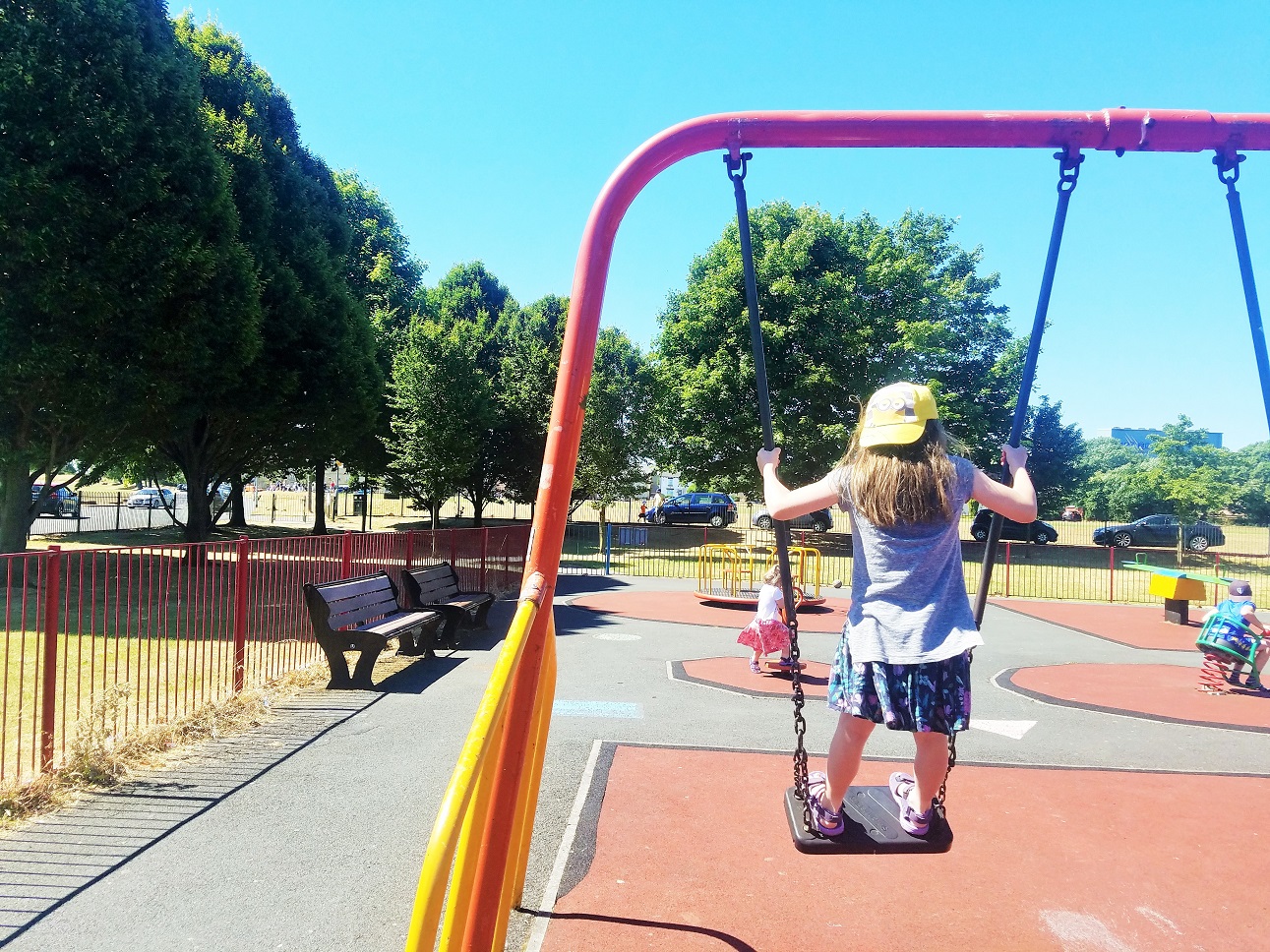 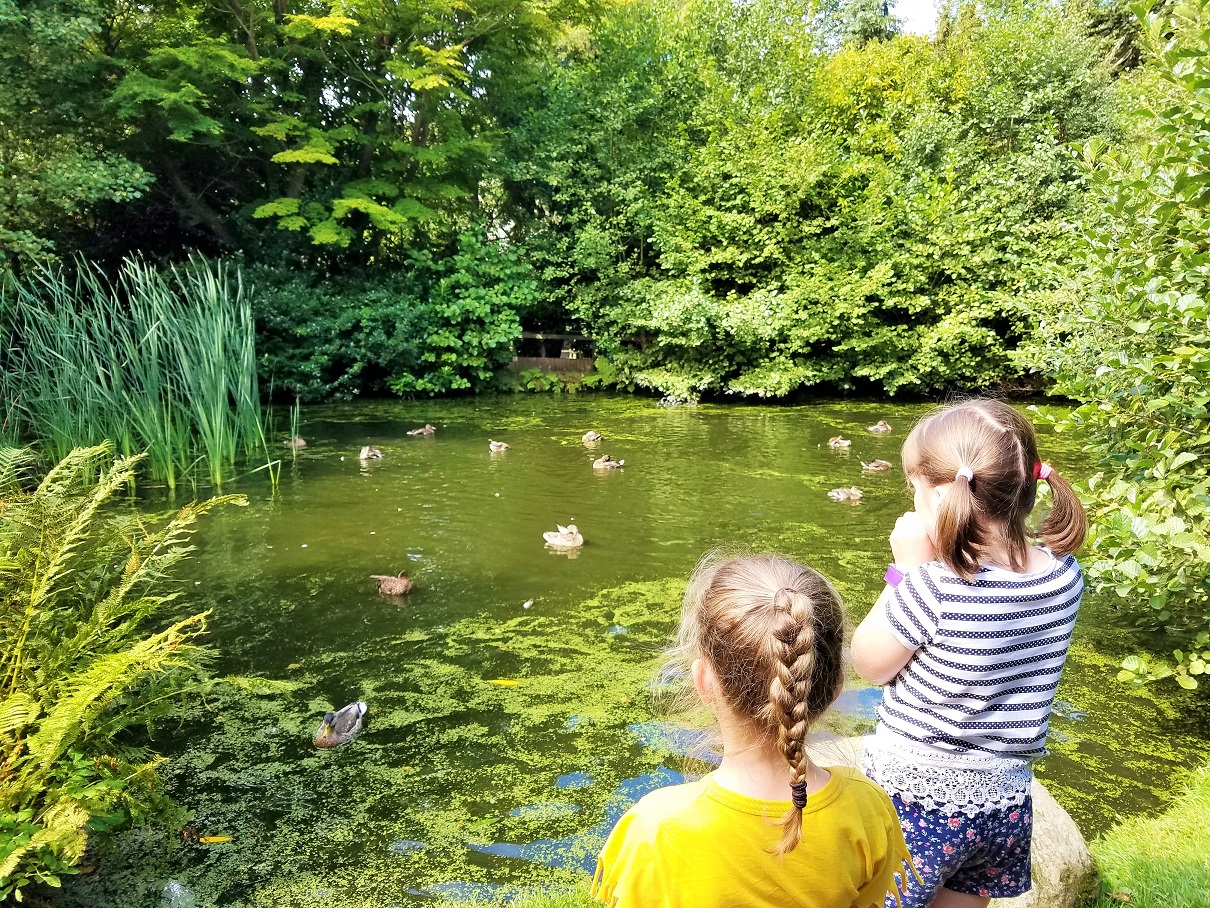 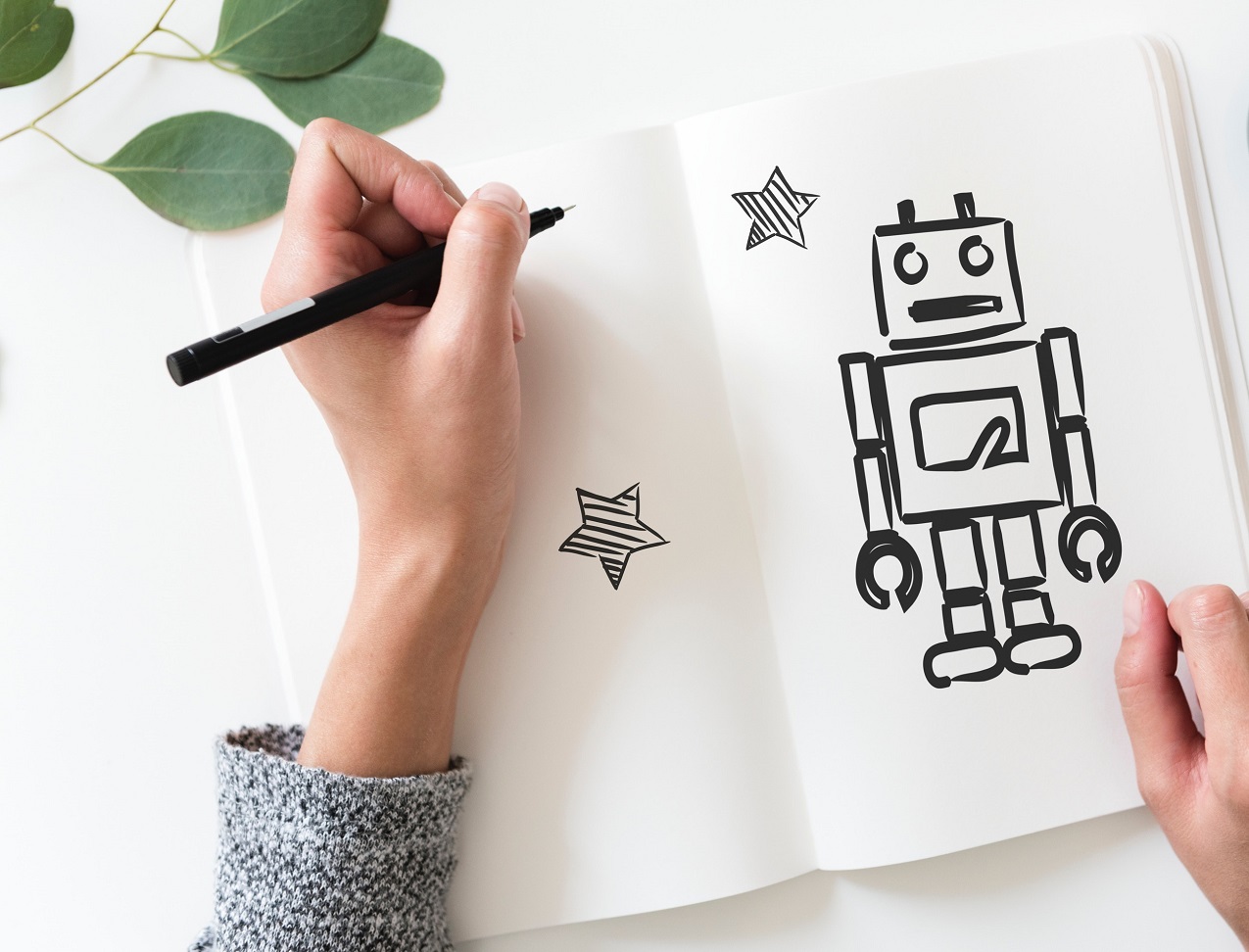 Photo by rawpixel on Unsplash 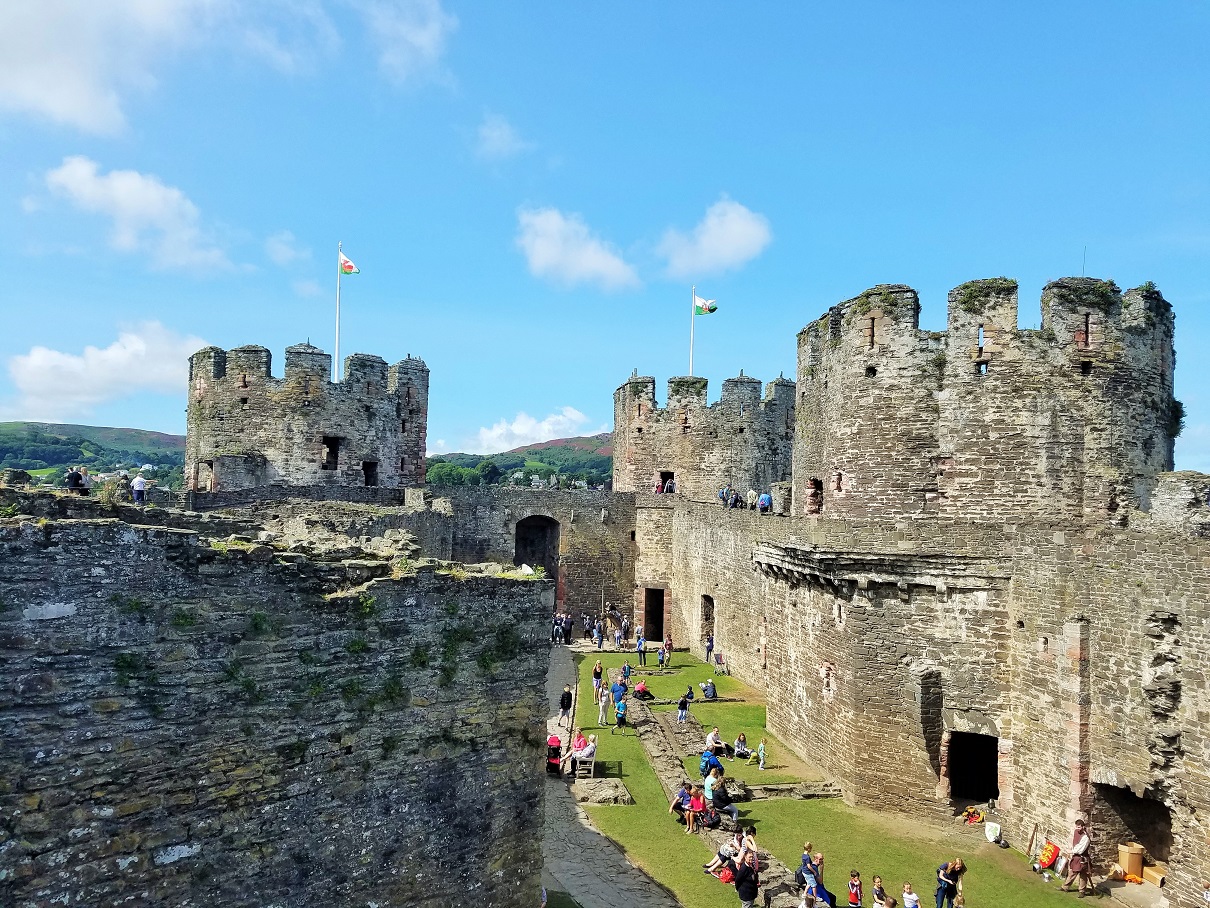 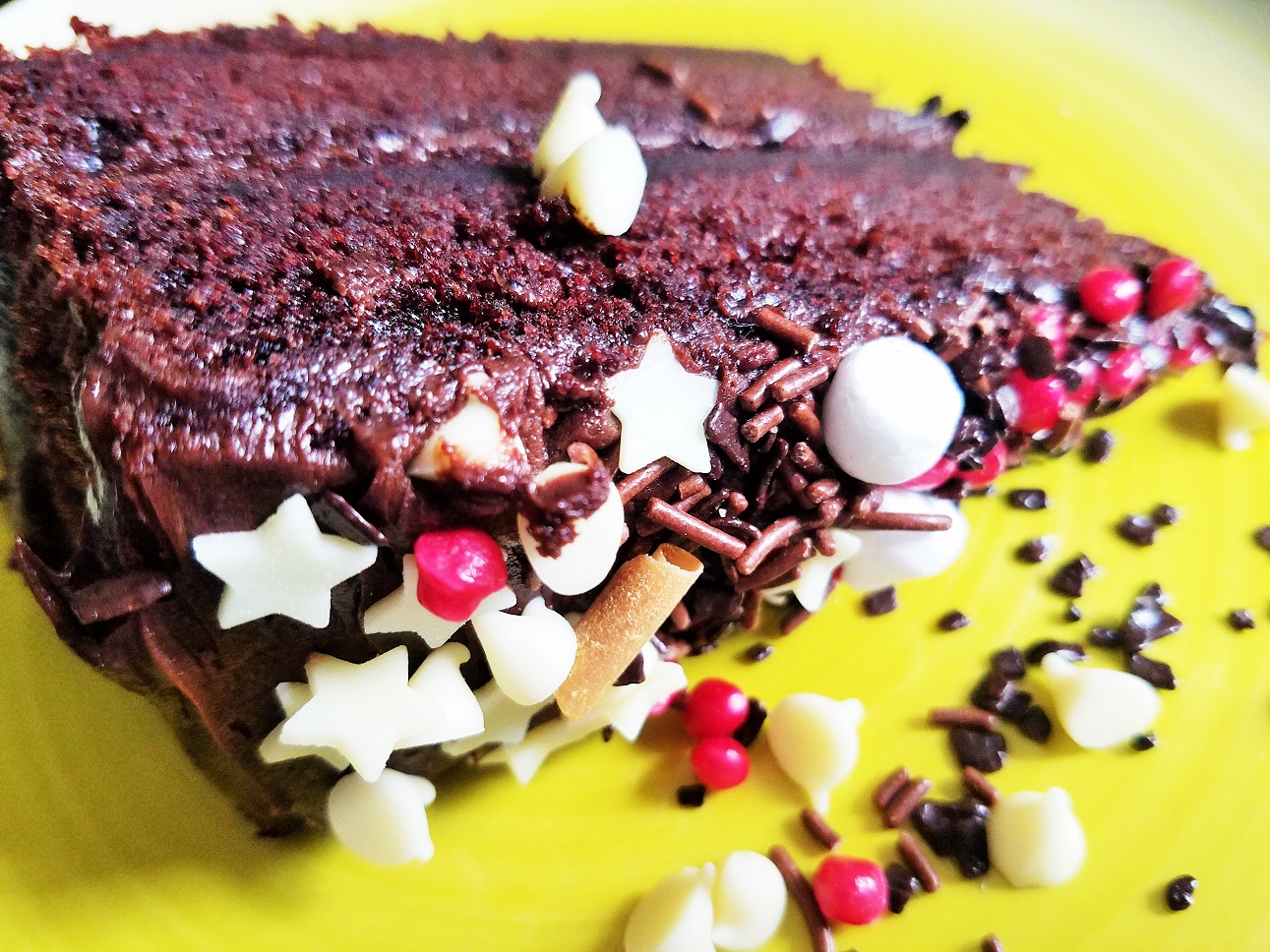 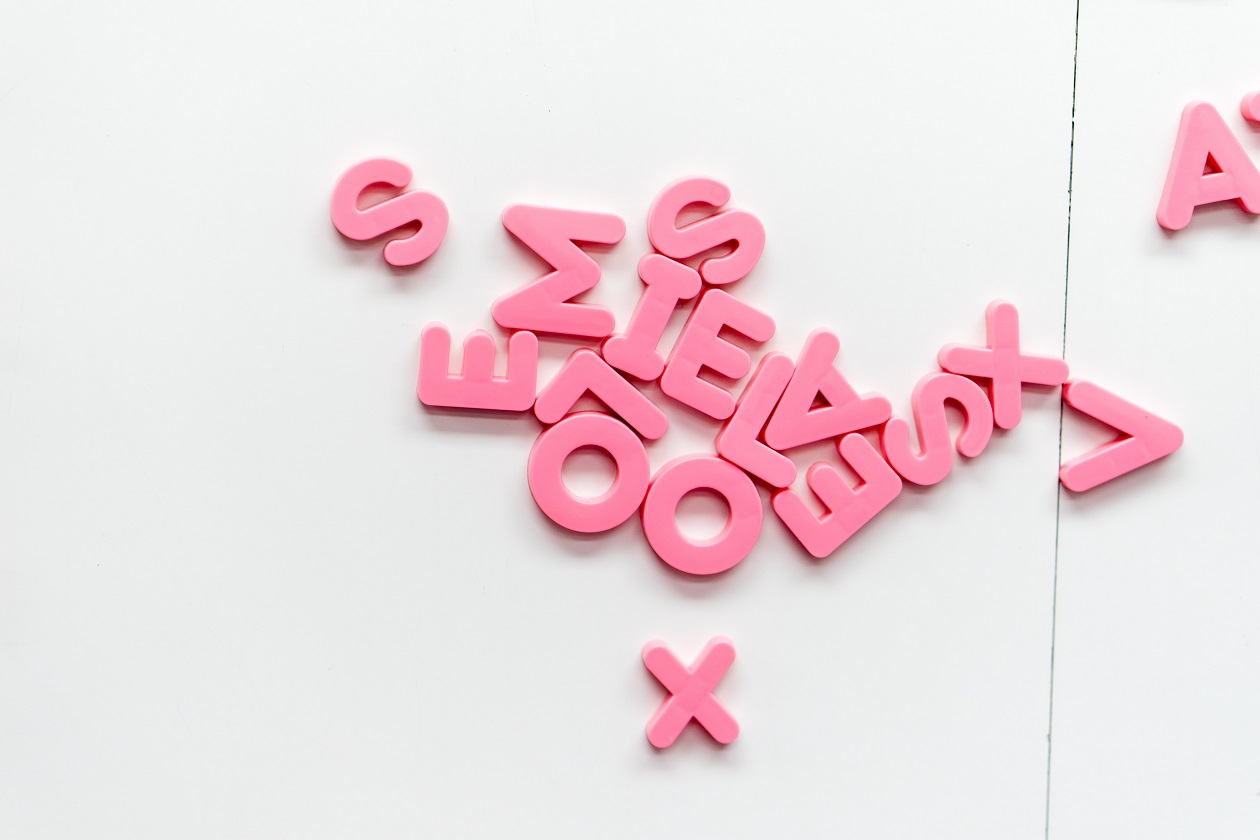 Photo by Jason Leung on Unsplash

If your child hasn’t come across coding before, this video explains what coding is and why we use it 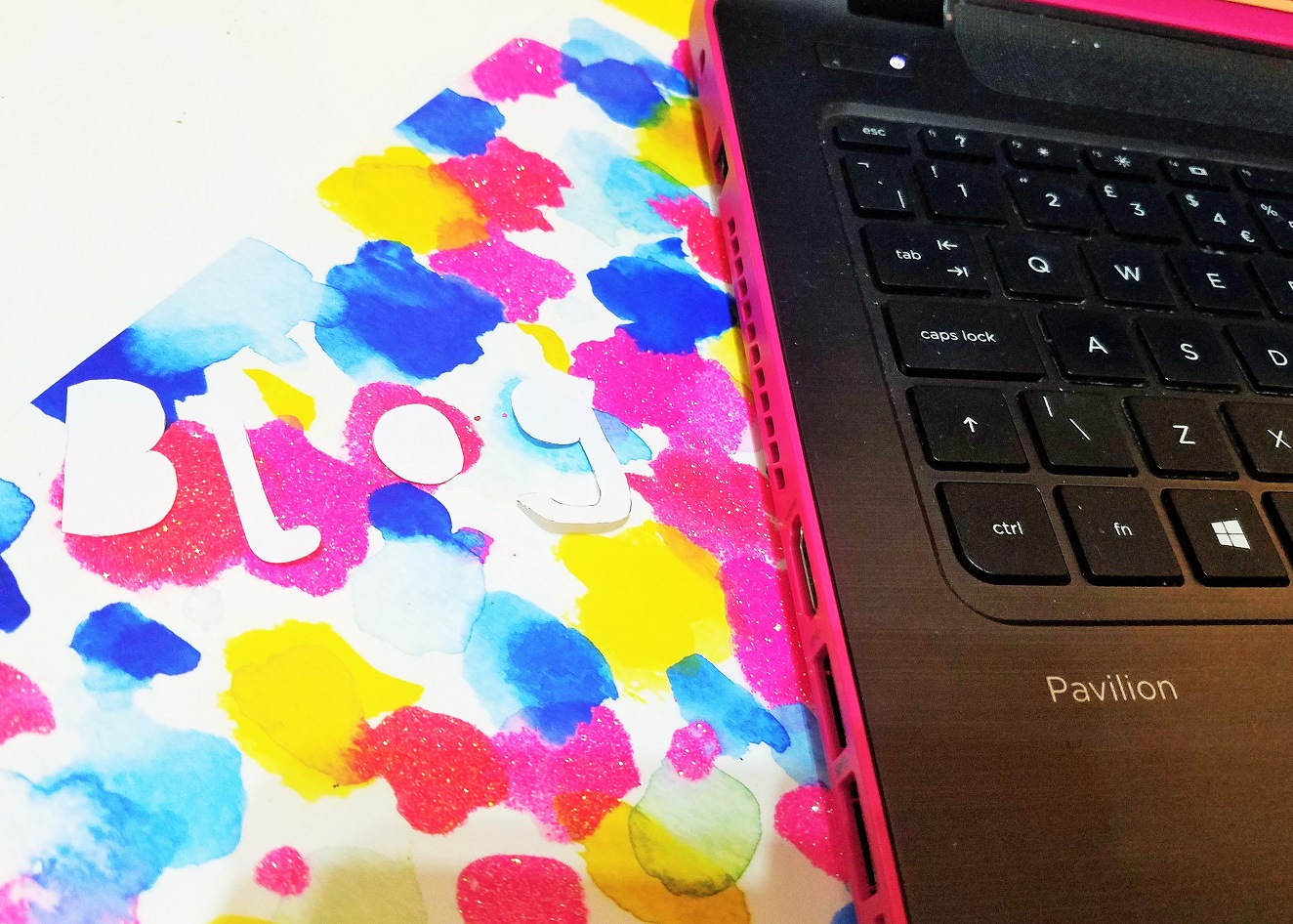 So there are 30 STEM activities for you to try – one for each weekday of the school holidays! Let me know which ones you like the look of and if you have any other ideas for STEM activites that could be incorporated into this list.

And if you enjoyed this post, you should definitely add your email address into the sidebar form to join our Lucy At Home community! 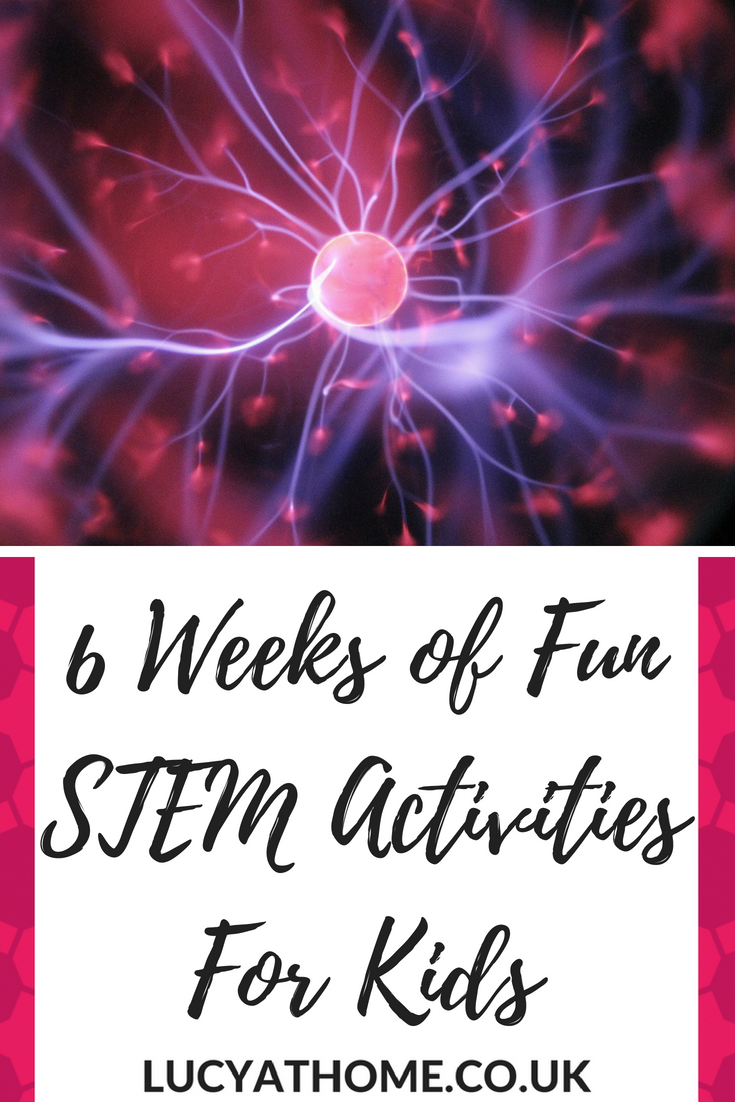