It’s hard when children fall out at school, isn’t it! A playground spat can be very cruel and we’re not there to help our little ones get through it. As parents, we want to do everything in our power to keep our kids protected from heartache, but the school playground can be one mean place! 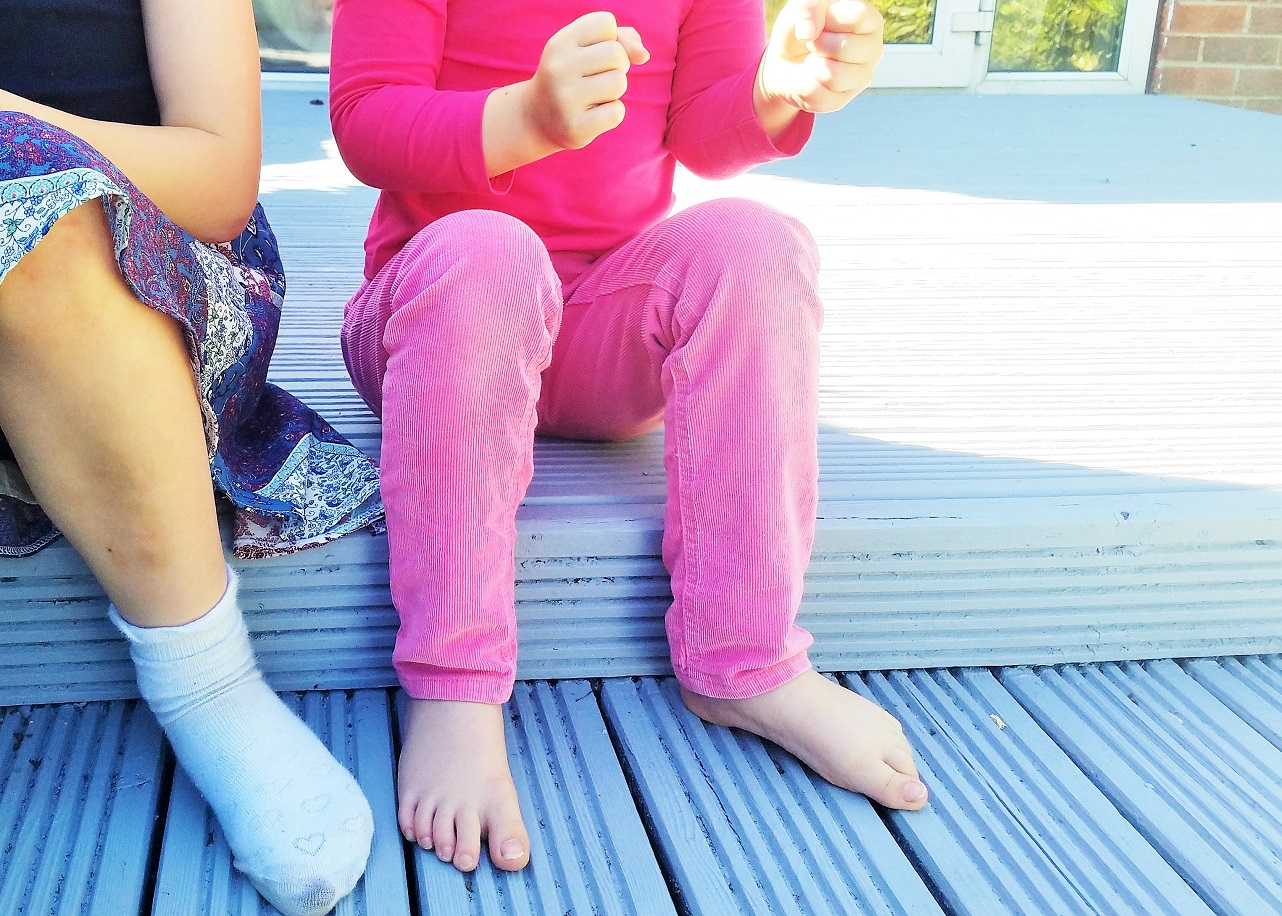 Last week, Jenny and her best friend had a playground spat.

As far as I can tell, it was over an accusation of copying classwork – Alyssa thought Jenny had copied her ideas and Jenny maintains that she hasn’t. To us, it might not seem like a big deal, but to little ones, it can be the end of the world.

When my daughter is really upset about something, I try to imagine a similar situation in my own life that might help me better understand her. For this, I thought about how I’d feel if one of my blogging friends accused me of copying one of their blog post ideas when I thought I’d come up with the idea on my own.

Actually, I’d feel pretty hurt that my friend didn’t trust me. I’d also feel worried about what my other blogging friends thought of me – would they believe I was telling the truth or would they think I was a horrible cheat too?

So I guess when children fall out at school, it’s not that different to us grown ups after all! 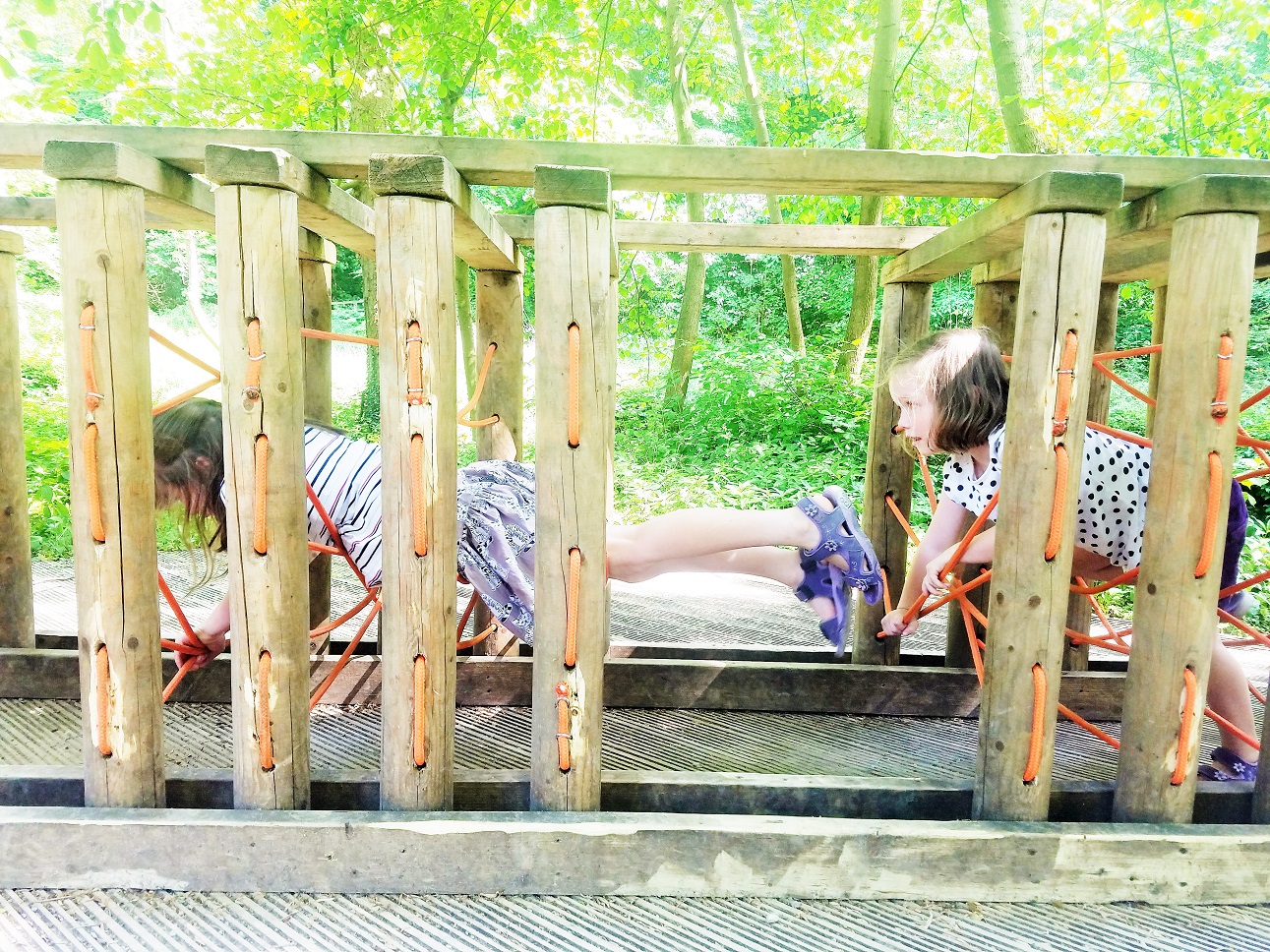 The problem with loyalty

So the two girls have fallen out and a playground spat has kicked off – blanking, dirty looks, unkind words, etc.

I don’t know how Alyssa is feeling about it, but my Jenny is really hurting. Loyalty is one of her strongest qualities (just like her daddy) and she will often consider someone a friend long after that person has moved on or lost contact.

Jenny is desperate to be friends again. She keeps trying to get Alyssa’s attention to say sorry, but Alyssa is ignoring her.

After 4 days of misery, Jenny came home with, what she considered, a mini win – Alyssa had agreed to play with her! But the gist of the game seems to have been that Alyssa was a tiger who kept scratching Jenny.

Jenny thought it was progress that Alyssa was playing with her, even though she said the scratches really hurt.

That broke my heart a little.

Does she not know that nobody has the right to hurt her? She does not to demean herself or accept cruelty just so someone will like her?

We had a long chat about this and I tried to explain as simply as I could that healthy relationships work on equality and kindness rather than domination and submission.

The problem is, I’m only getting one side of the story. I know that. Maybe Jenny did copy. Or maybe her “apologies” are more like “you WILL be my friend” conversations (I know she has a bossy streak in her).

And that’s one of the reasons it’s so tough for parents – we can’t make an accurate, informed opinion because we don’t know all the facts. Children don’t do it on purpose but they can often only see their point of view. 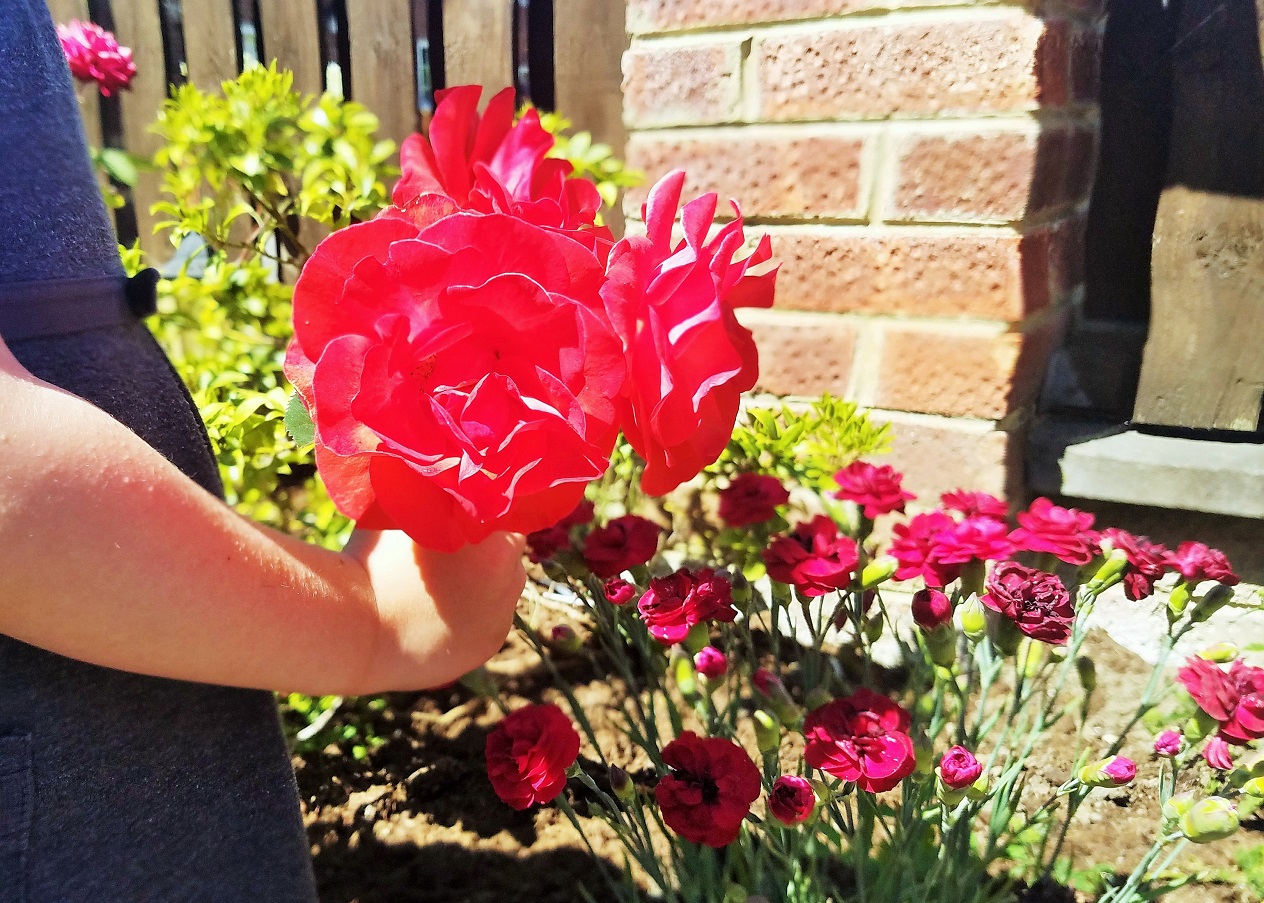 8 practical ways to parent through a playground spat

So if your child is going through a playground spat, here are some gentle parenting tips to help you support them.

Give your child a chance to talk about their playground spat, and really make an effort to listen without interrupting. They need to know that they can share stuff with you and they’ll have your undivided attention.

It can be easy for us to put an adult slant on things so make sure you listen and find out what is really upsetting them rather than jumping to conclusions.

Try to understand how they are feeling and, if it helps, picture yourself in a similar situation.

Validate their feelings by saying things like, “That must have been really upsetting” or “I’m not surprised you feel angry.” This will reassure them that they are having a normal response to the situation and that it’s okay to share these unsettling feelings with you.

As angry or upset as you might feel, don’t join in the playground spat. Support your child, but don’t start name-calling or being mean about the other child – remember that child is learning how to negotiate friendships too. Your child will look to you to see how to behave in an argument. You need to model how to disagree with someone and dislike their actions, without retaliating or being unkind. 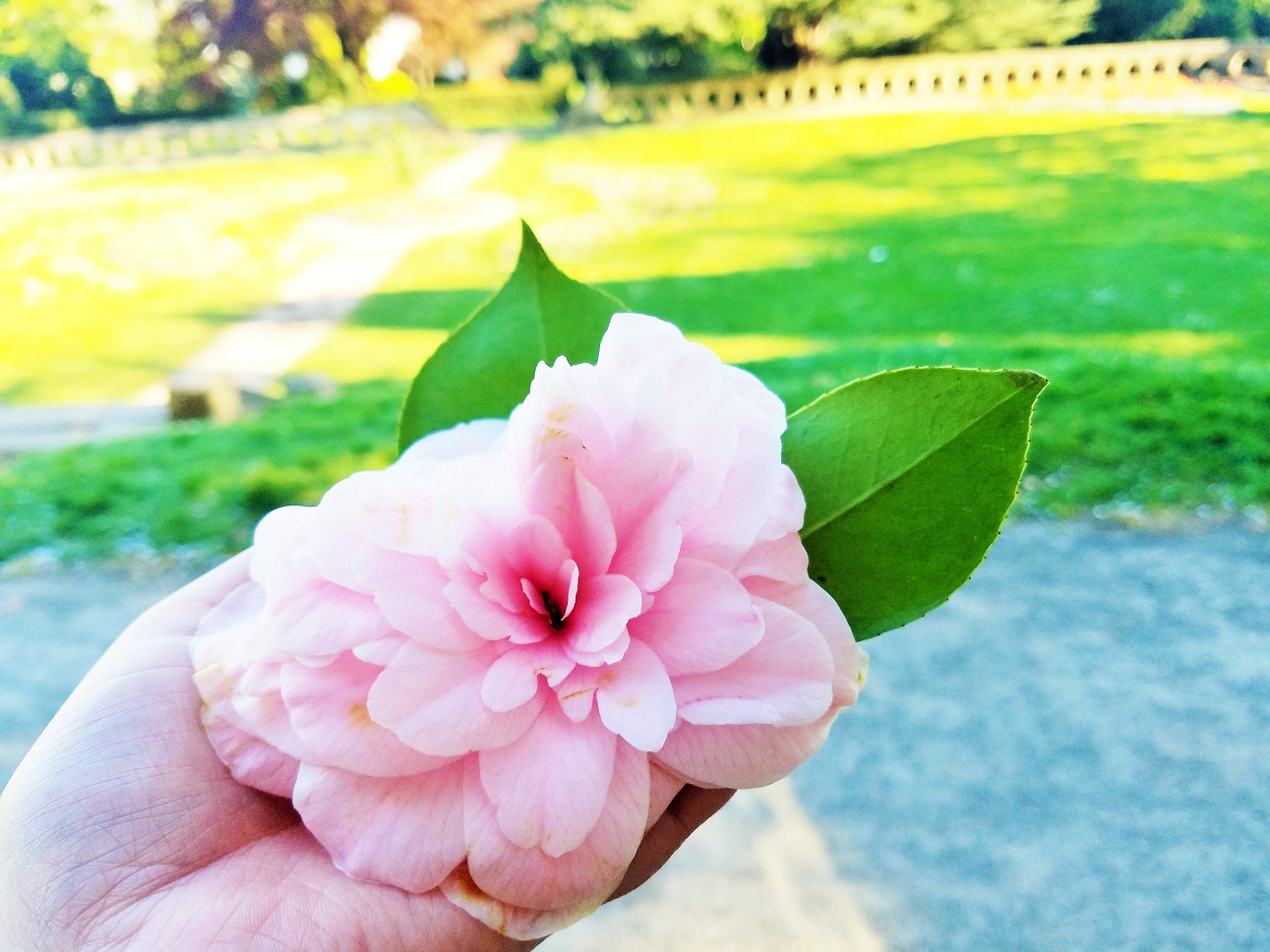 You might think you’re helping by chatting it through with the other mum, but getting parents involved ramps a playground spat up to the next level. Children can often only see their side of the story so the other parent will be getting a very different picture to the one you have.

They may become defensive, thinking you are blaming them or their child for the disagreement. Plus, adults don’t forgive as easily as children so once the children’s argument is over, the parents’ relationship often remains sour.

As hard as it may be, try to let the children work it out amongst themselves.

Think about other points of view

Help your child see things from the other child’s point of view – How might they be feeling? Could they have misread the situation? Why do you think they might be behaving this way?

Let your child know that they are loved, regardless of this situation – their value is not reliant on how many friends they have.

Try to make an extra effort to make home a refuge for them (maybe cook their favourite tea or organise a fun family trip) but do it subtly – don’t make a fuss. 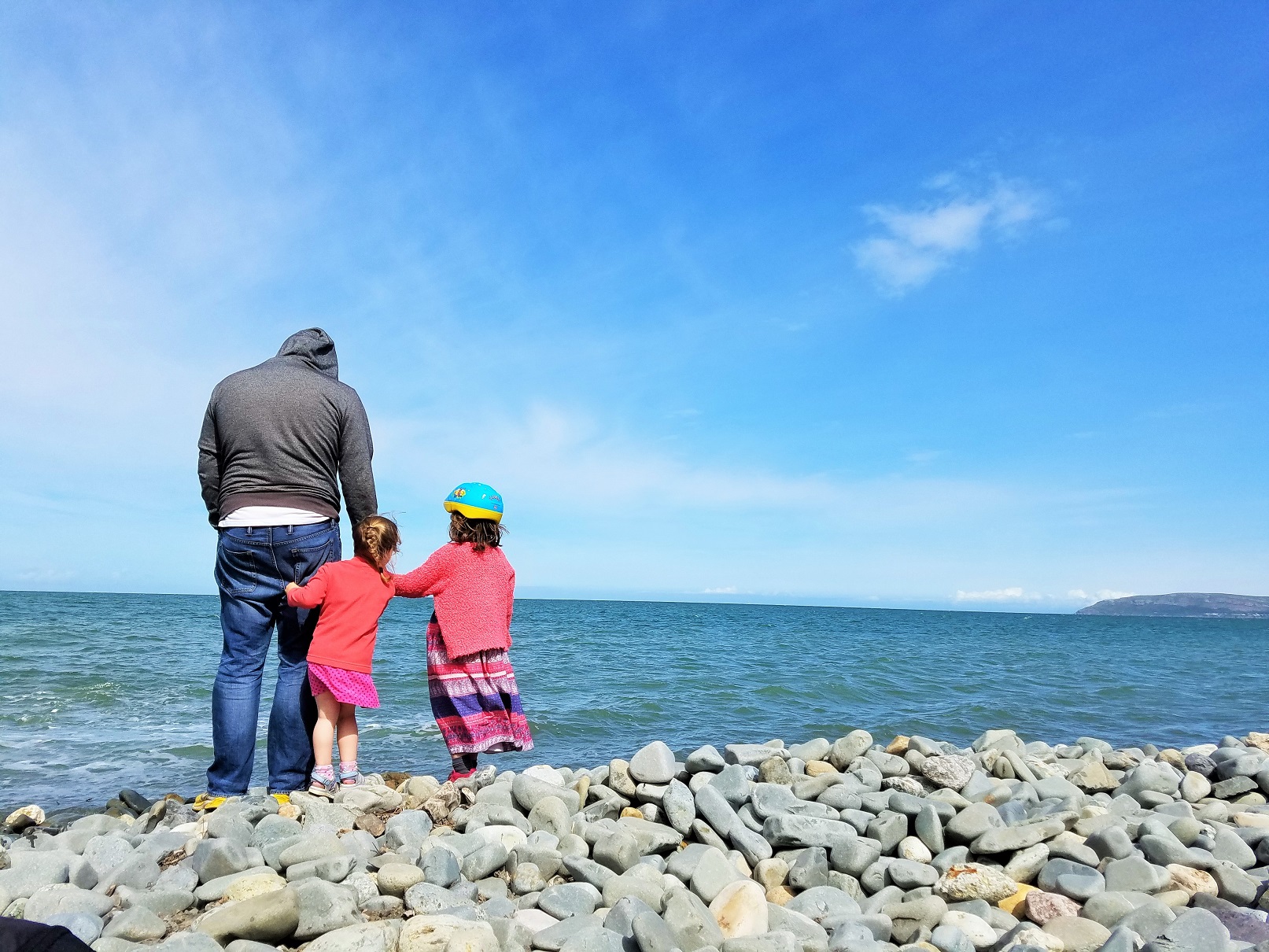 Talk about ways to resolve the situation – at home, your child should be used to seeing people working at relationships (investing time, being kind, saying sorry) so ask them how they can apply that to their school friendships.

Walk away if necessary

But if the playground spat continues even after your child has made an effort to fix it, let them know that it is okay to walk away. They are not responsible for other people’s actions and can’t force people to be friends. Talk about the importance of having healthy relationships – where there is equality and kindness. 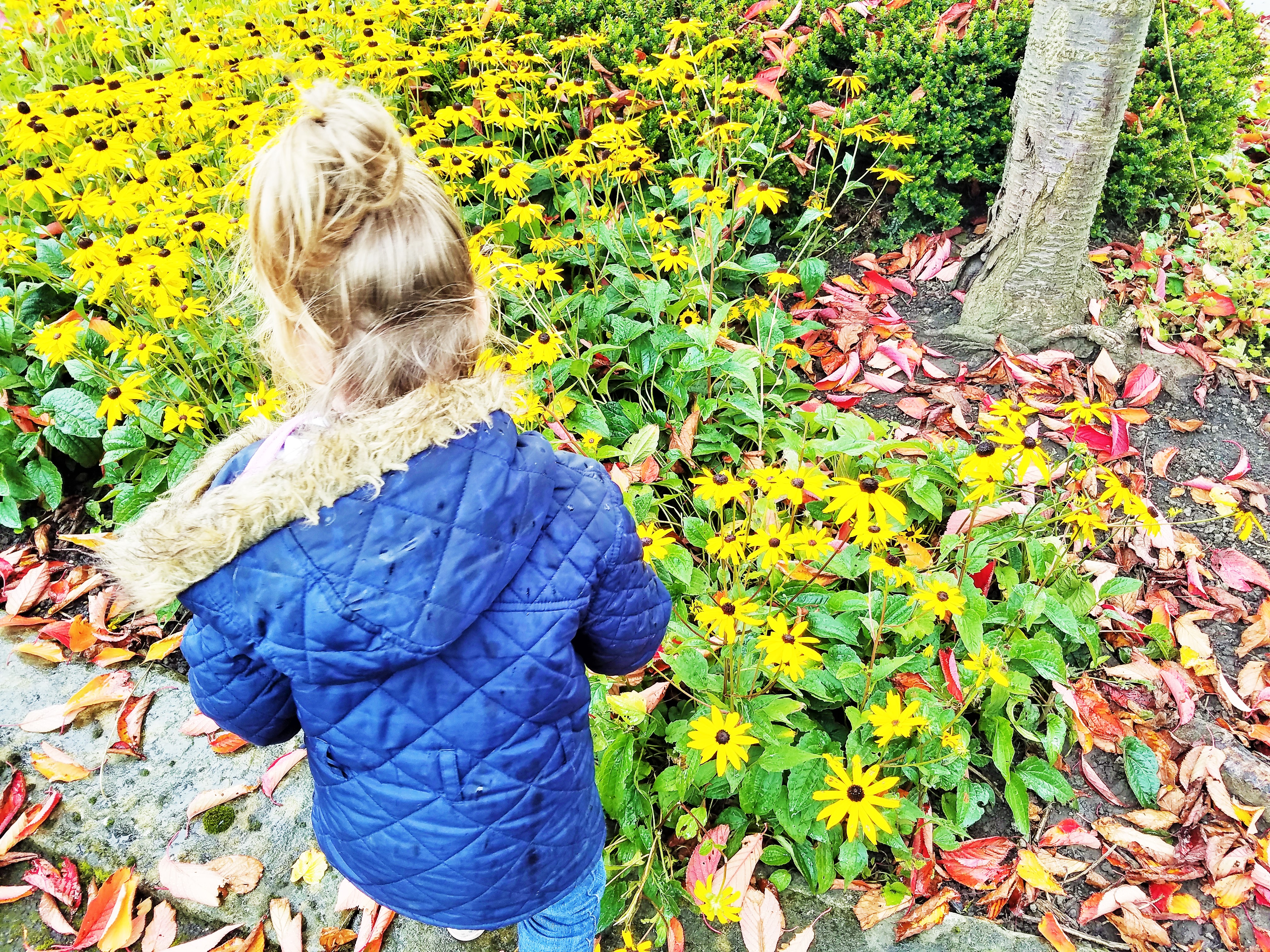 I hope you’ve found these actions helpful. I certainly find it very difficult not to go in “all guns blazing” and fight for my child. But I do think it’s important that we train them from a young age to negotiate these situations for themselves because it’s a life skill that will stand them in good stead for the rest of their lives.

Have you had to face this situation with your kids? How did they cope? How did you cope? Do you remember how your parents reacted when you fell out with school friends? Was it helpful or unhelpful? I’d love to get some feedback on this post so let me know your thoughts in the comments section below.

And if you’d like to get support on these kind of issues in real time, join my Mums With L Plates Facebook Group by clicking the banner here: 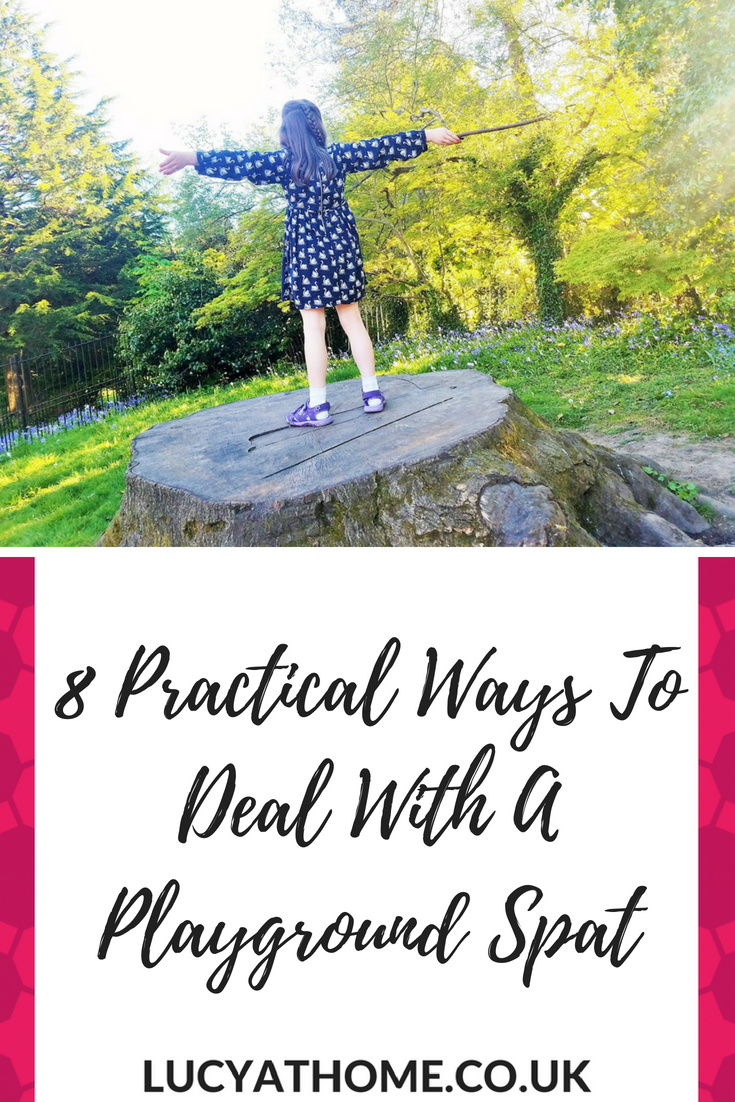