I used to self-harm.

I hated myself. I hated my life. I was convinced the world would be better off without me.

Self-harm: why I did it

I wasn’t abused. I wasn’t bullied. I never suffered a major tragedy. And yet, aged 20, I was consumed by suicidal thoughts.

Slitting wrists, paracetamol, jumping out of windows, dropping things on my head – I tried it all. Sometimes I wanted to kill myself, but most of the time, the self-harm was to show everyone how deeply sorry I was for just being me.

I was ashamed of the depression I felt. The guilt flooded me to the core – I was bringing everyone else down. They must wish I’d leave them alone. I ruin everyone else’s lives. I’m a burden on those I care about.

The word “sorry” just couldn’t convey the intensity of hatred that I had for myself. I wanted people to know that I knew I deserved this hideous punishment. I thought that bleeding, raw wrists would show people that I knew what a disgusting, selfish, worthless person I was.

I wanted to show them that I was sorry. 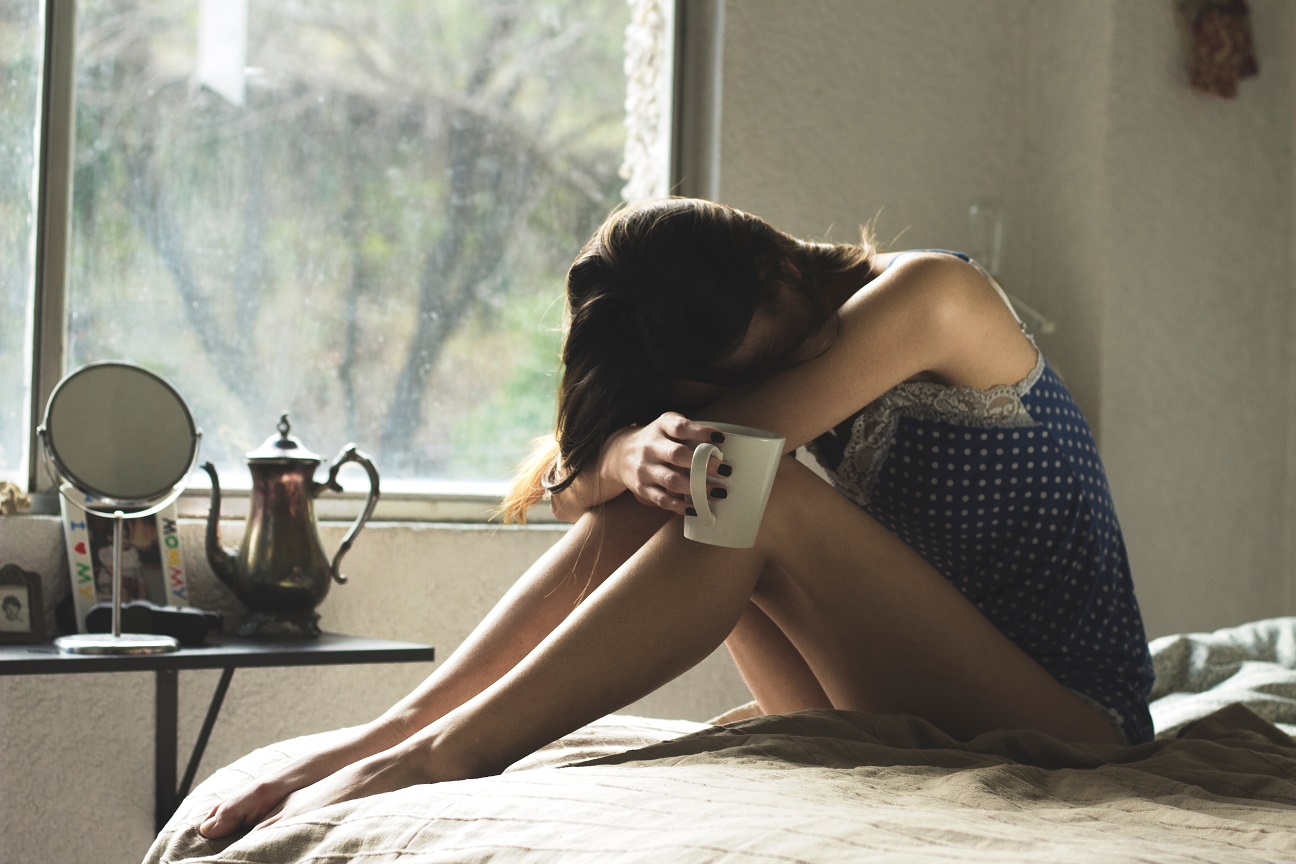 Photo by Asdrubal Iuna on Unsplash

I had a happy childhood. We were a family that thoroughly enjoyed each others company. My mum and dad lavished us with love. I was an academic star and I was popular with my classmates.

And yet it happened to me.

Because depression doesn’t care who you are. It strikes, and it poisons you. You lose the ability to think rationally.

All those friends and A* grades count for nothing when your mind is set against you. Your mind is where your beliefs are filed – if your mind says you are worthless or that your situation is hopeless, you wholeheartedly believe it.

It is a terrifying thought that your mind can become ill; that you can’t trust your own thoughts and judgement. There is no getting away from it – it is all-consuming.

It comes and it goes as it pleases – you are powerless. You are a slave to its lies.

You self-harm because that is the only answer you have. It is the rational conclusion to the lie you now believe…

…And then the feeling leaves… and you are exhausted from the intensity of the emotion. You collapse in a heap and sob because you can’t see a way out. This illness is defeating you.

The future seems impossible to face. You can’t go on living like this… And you self-harm again. 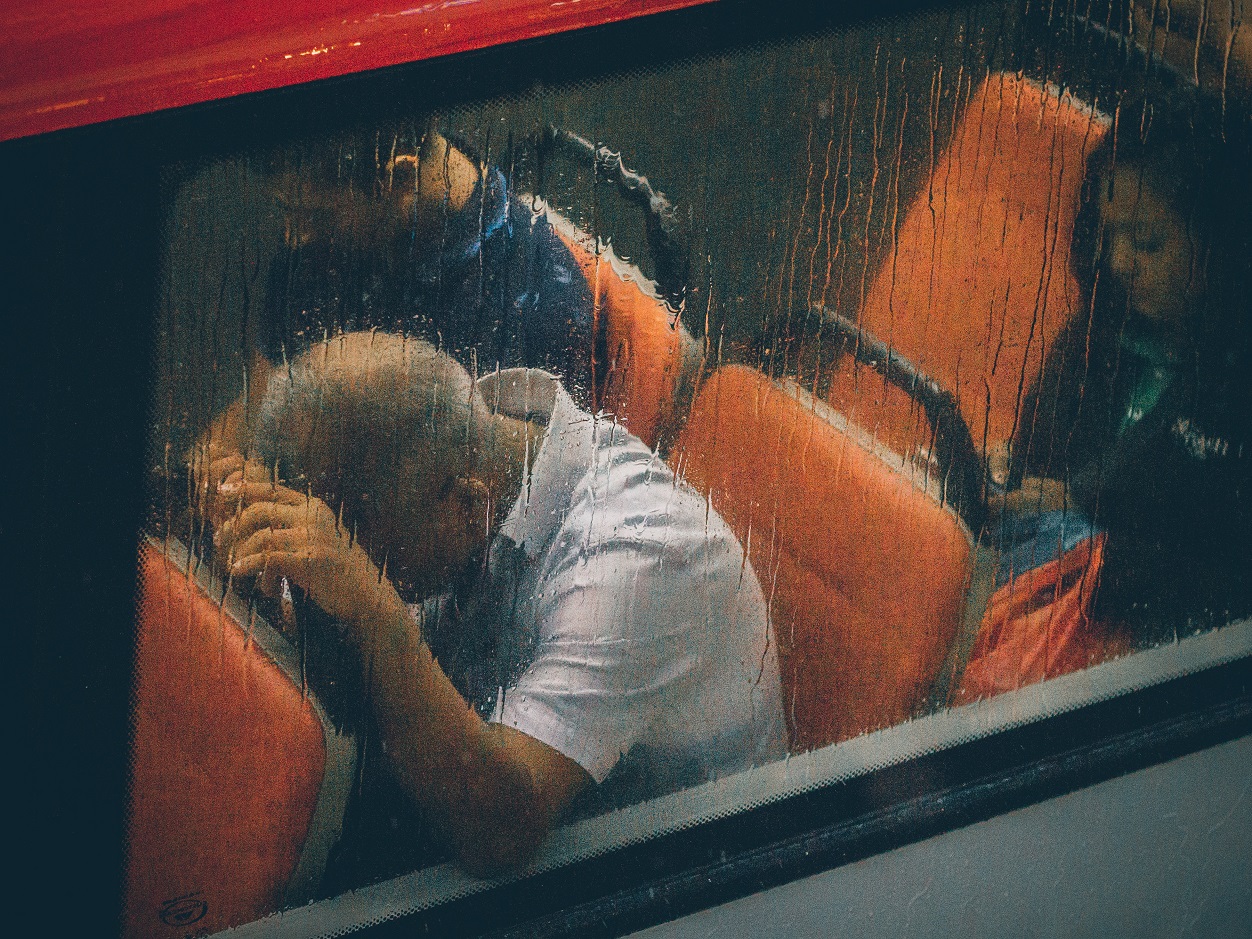 Photo by Lily Lvnatikk on Unsplash

That was a decade ago. I had tablets. I had counselling. The journey was long (6 years) with many peaks and troughs.

But I wanted to share this with you because I want you to know what it’s like.

A person with true depression isn’t doing it to get your attention – they genuinely believe what they are saying. They cannot see a way out. They can’t think logically. It may seem completely irrational to you, on the outside looking in, but to them, it is real. That is what their brain is telling them. They are not saying things for effect – they are spilling the lies to you that their brain is producing.

I want you to know that depression can affect anyone. I don’t want to scare you, but rather make you aware so that you can look for the signs and intervene early.

I want you to stop judging people who struggle with their mental health. It is not their fault. They hate it as much as (a million times more than) you do. Please be patient. They need reassurance that you love them, not the line that they are being ridiculous. And they need that reassurance over and over and over again, for as long as it takes.

But also, I want you to know that depression, even severe depression, is not a life sentence. The longer I was depressed, the more I began to believe that I would never beat it.

I began to learn that there were things I could do to help myself. It will be different for different people. I needed to go out for a walk when the feelings started – I needed a change of scenery so that my mind could focus on something else. I also learnt to nip it in the bud – don’t allow the feelings to take hold. Shut down that thought before it had time to seep down deep. 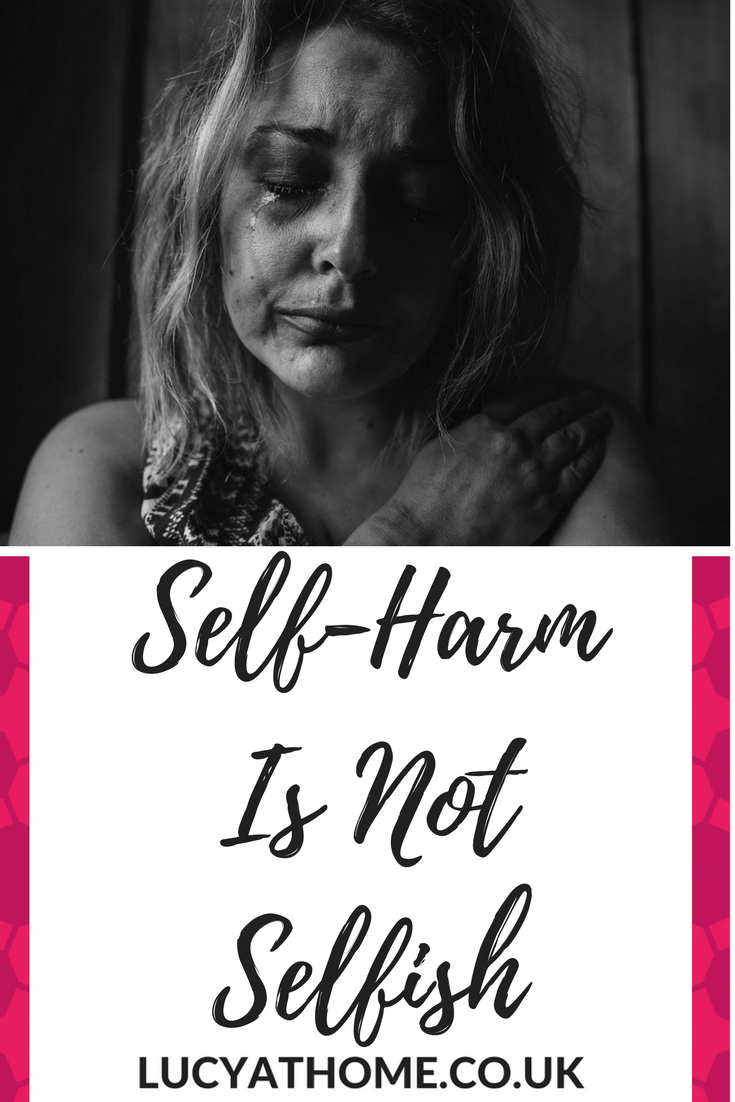