Last weekend, hubby surprised me with a weekend away in the beautiful city of York. This is not something we normally do.

I was beyond excited! 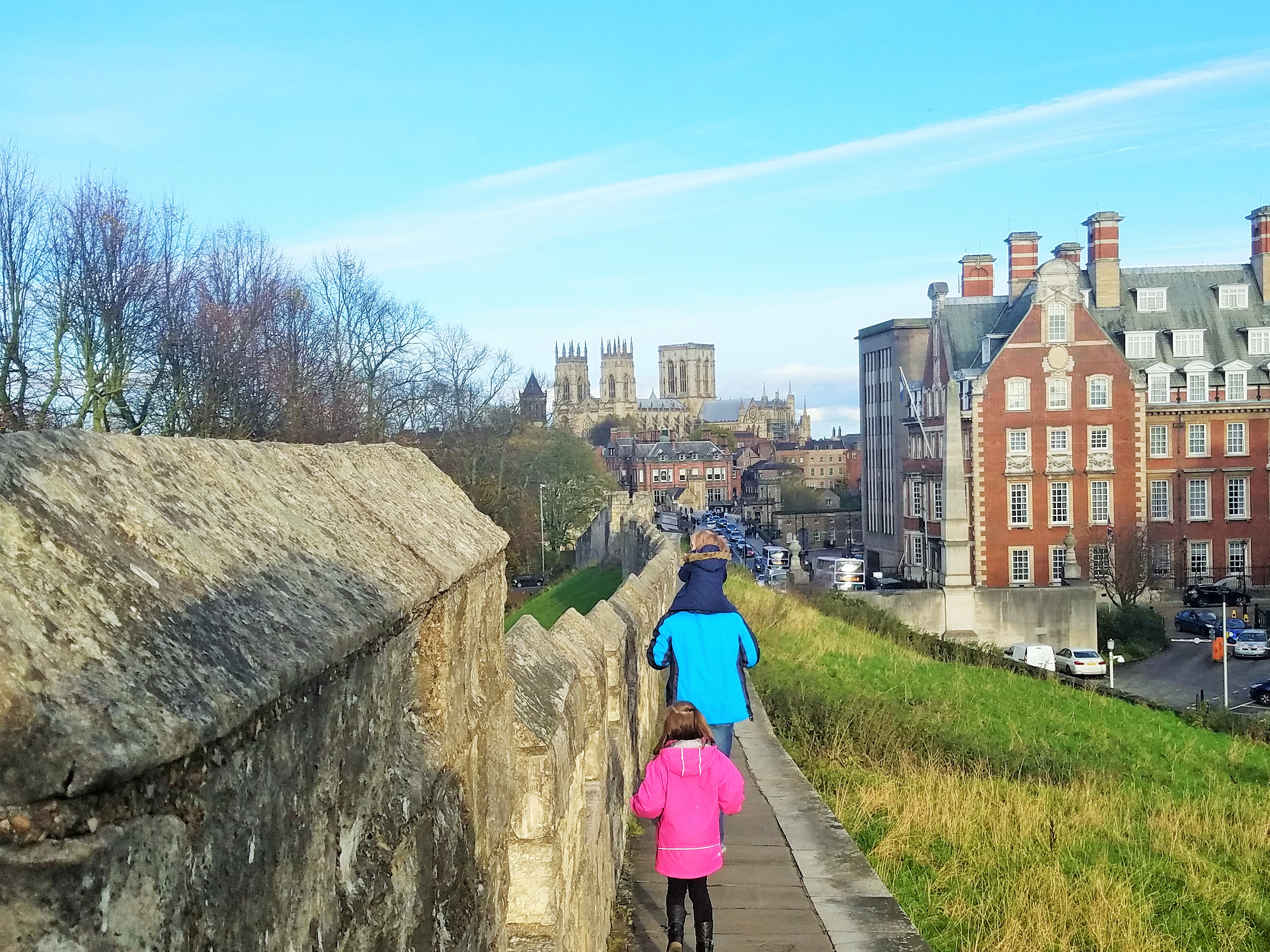 Walking on the city walls towards York Minster

York is a special place for hubby and I. It’s where we met, where we fell in love, and where we got married.

We were students, both studying at the gorgeous York St John campus. Within 3 months of getting together, we knew we would be married one day and we were right (it’s our 10 year wedding anniversary next year). 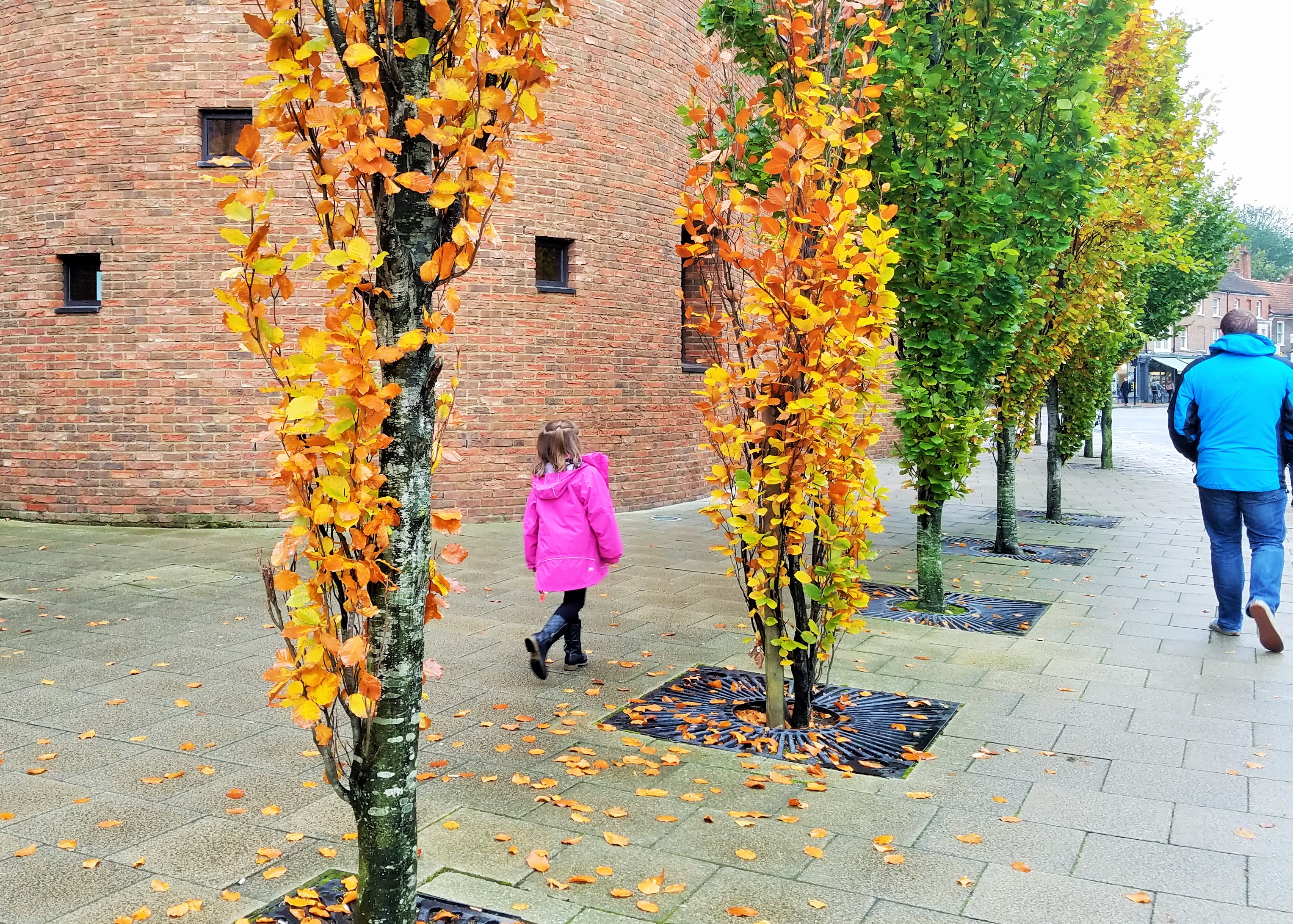 But my memories of York are not of these happy times.

The happy-go-lucky Lucy vanished. My hobbies were torn from me – hiking, power-kiting, sports – all gone. I tried to keep going with my course but after 12 months, I had to admit defeat and my dream career was ripped out of my future too.

Those were dark days.

I slept 15 hours a day and still couldn’t function. There were times hubby had to tip soup down my throat to keep me alive because I didn’t have the energy to chew. My friends deserted me.

The depression was stifling. There were suicide attempts…

That is the York I remember. 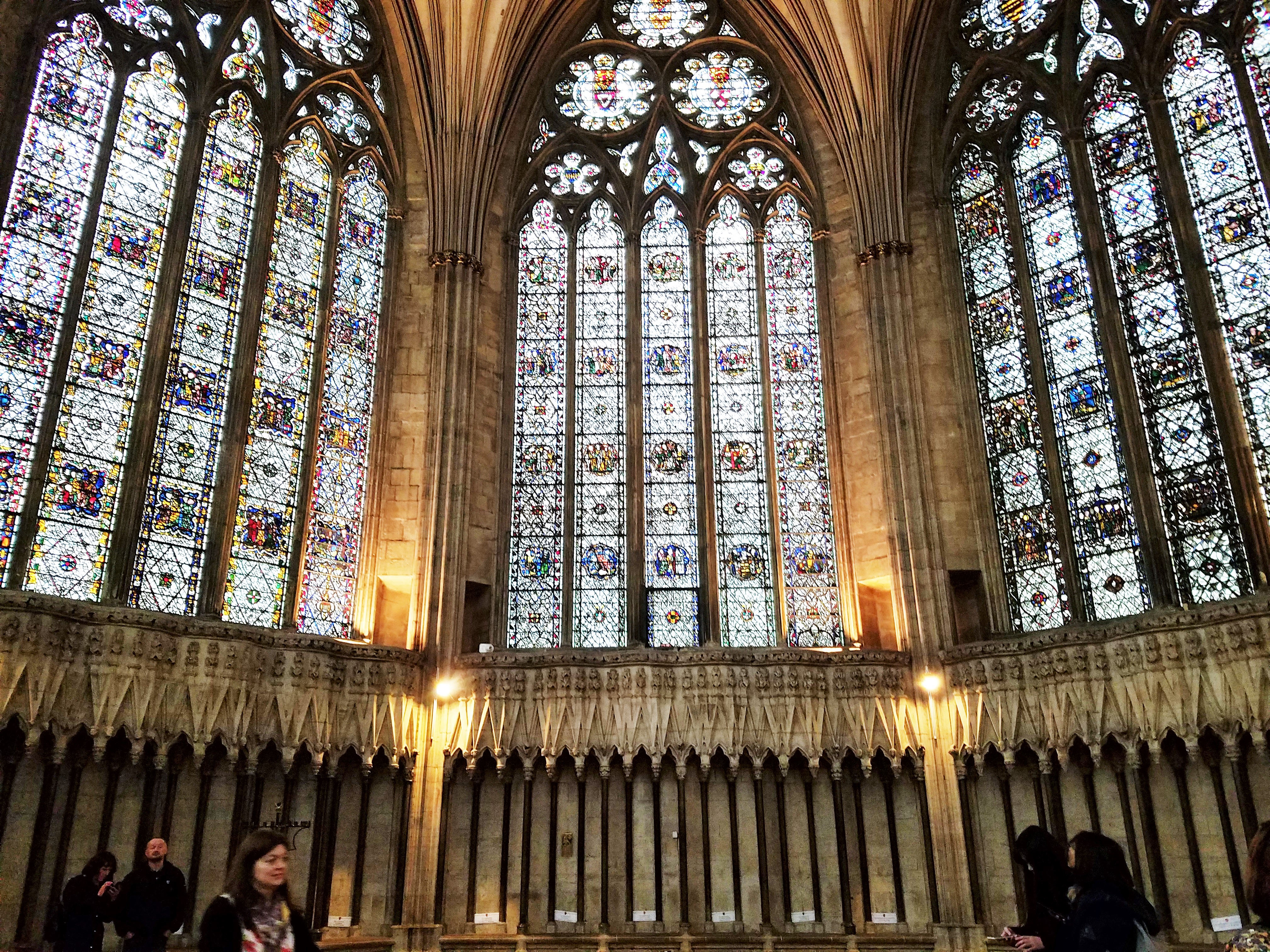 After 6 years under the cruel mastery of CFS/ME, I was cured (that story is for another day) and I have now been in complete health for 4 wonderful years.

We have visited the city occasionally in that time and I have always felt a little uneasy. There are haunting memories around every corner. So you may be thinking that a surprise trip to York was a bad move.

We arrived on Friday evening, unpacked the car, and went for a moonlit stroll down the river. The air was crisp and clear and the city lights danced on the water.

Hubby and I held hands as the girls raced ahead… and an overwhelming feeling of triumph swept over me. I was back in York – the place that tried to pull my life to shreds – and yet I was here with a loving husband and two beautiful daughters. 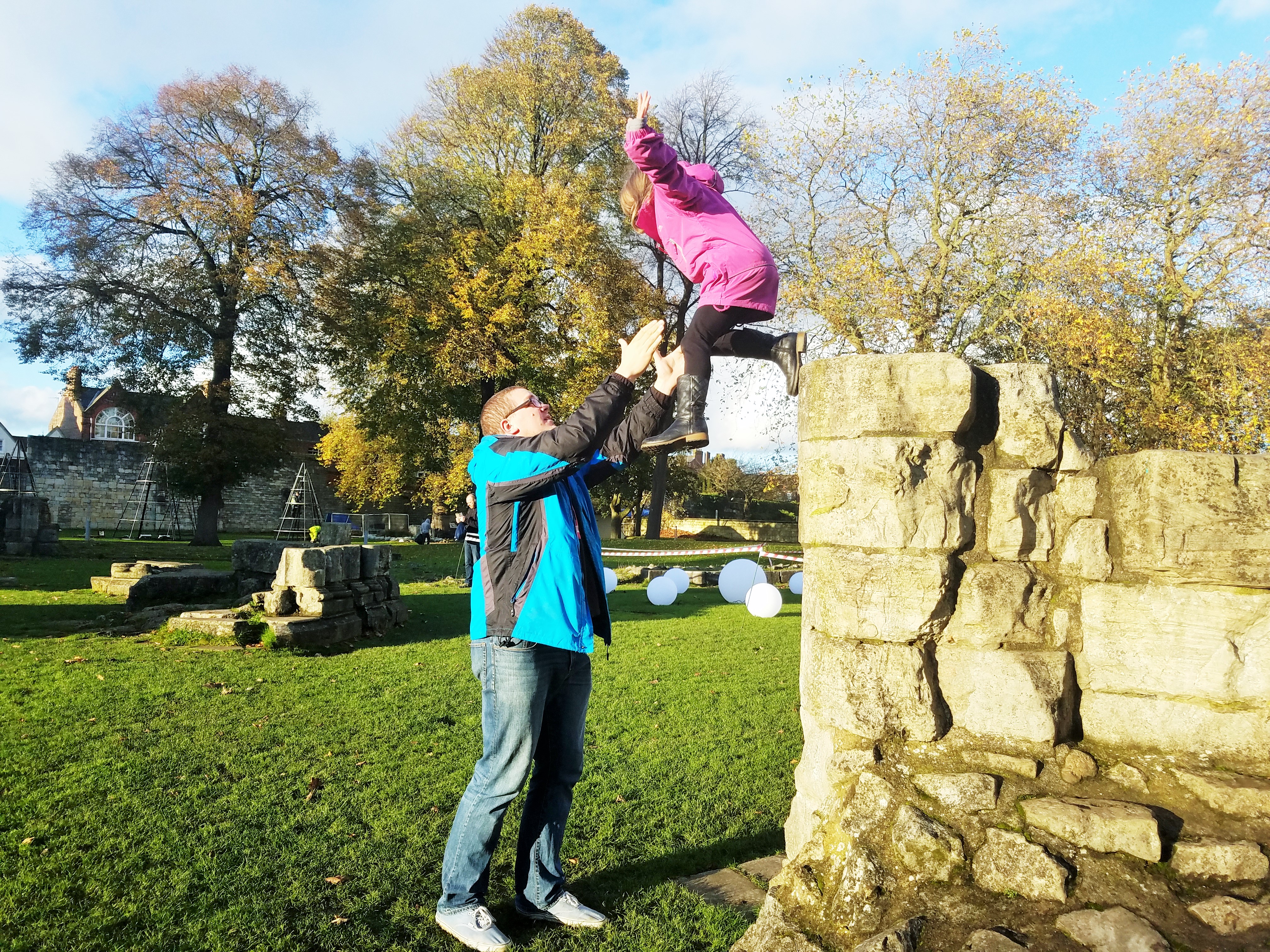 Playing on the abbey ruins in Museum Gardens, York

The illness was behind me. I had clung on. I’d made it.

I had thought my career was in tatters and that there was no hope for me. And yet here I was, walking the streets of York, snapping Instagram-worthy photos to share on my business’s social media accounts.

I was victorious! I had won! 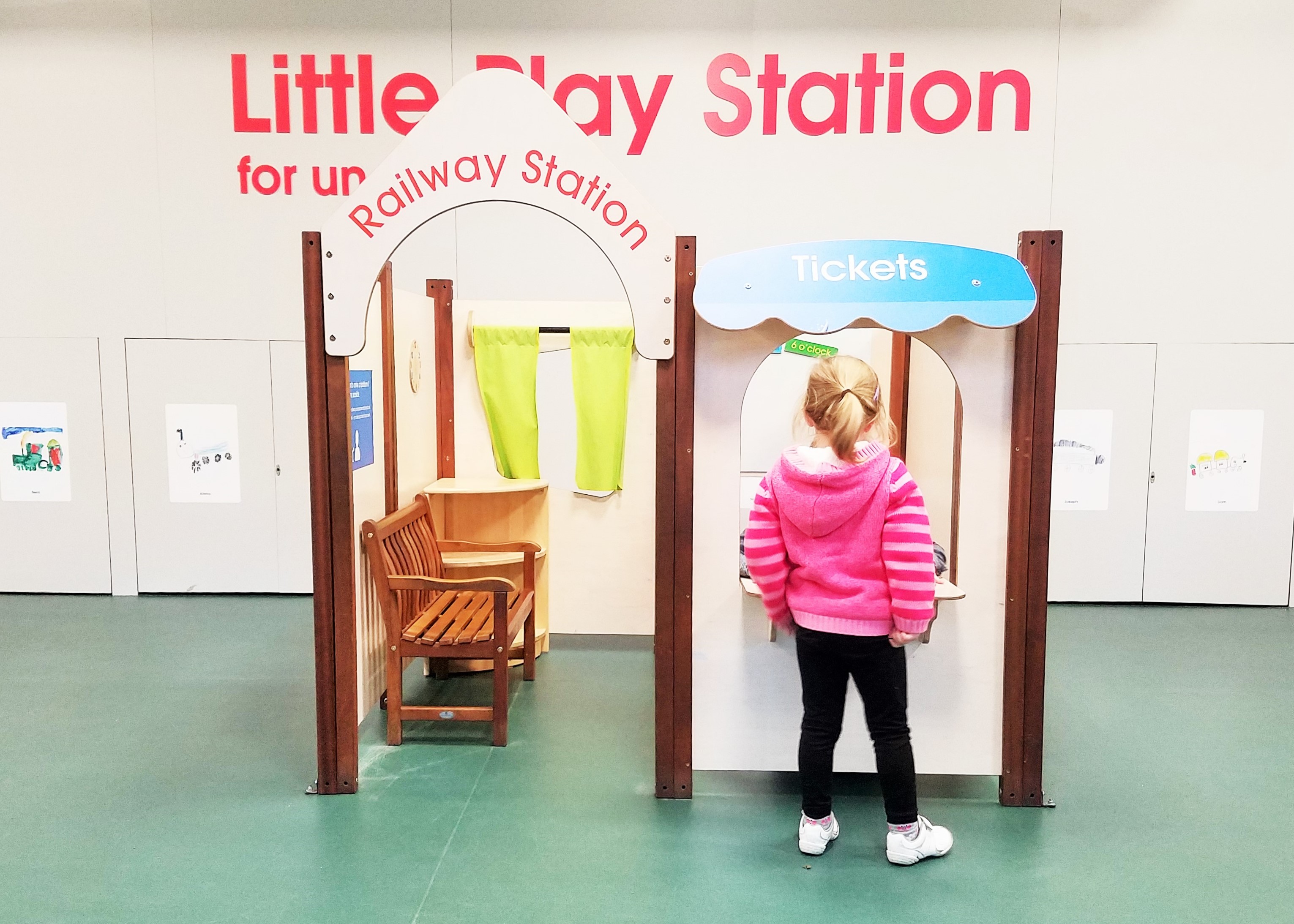 Life doesn’t always go how you expect it to. But that doesn’t mean it’s going to turn out badly.

Spending the first 6 years of my adult life in bed is not what I had planned. I feel like I was robbed. I still live with the emotional scars of that oppressive illness.

It didn’t destroy me. I am a stronger, kinder, more empathetic woman because of those horrendous trials. 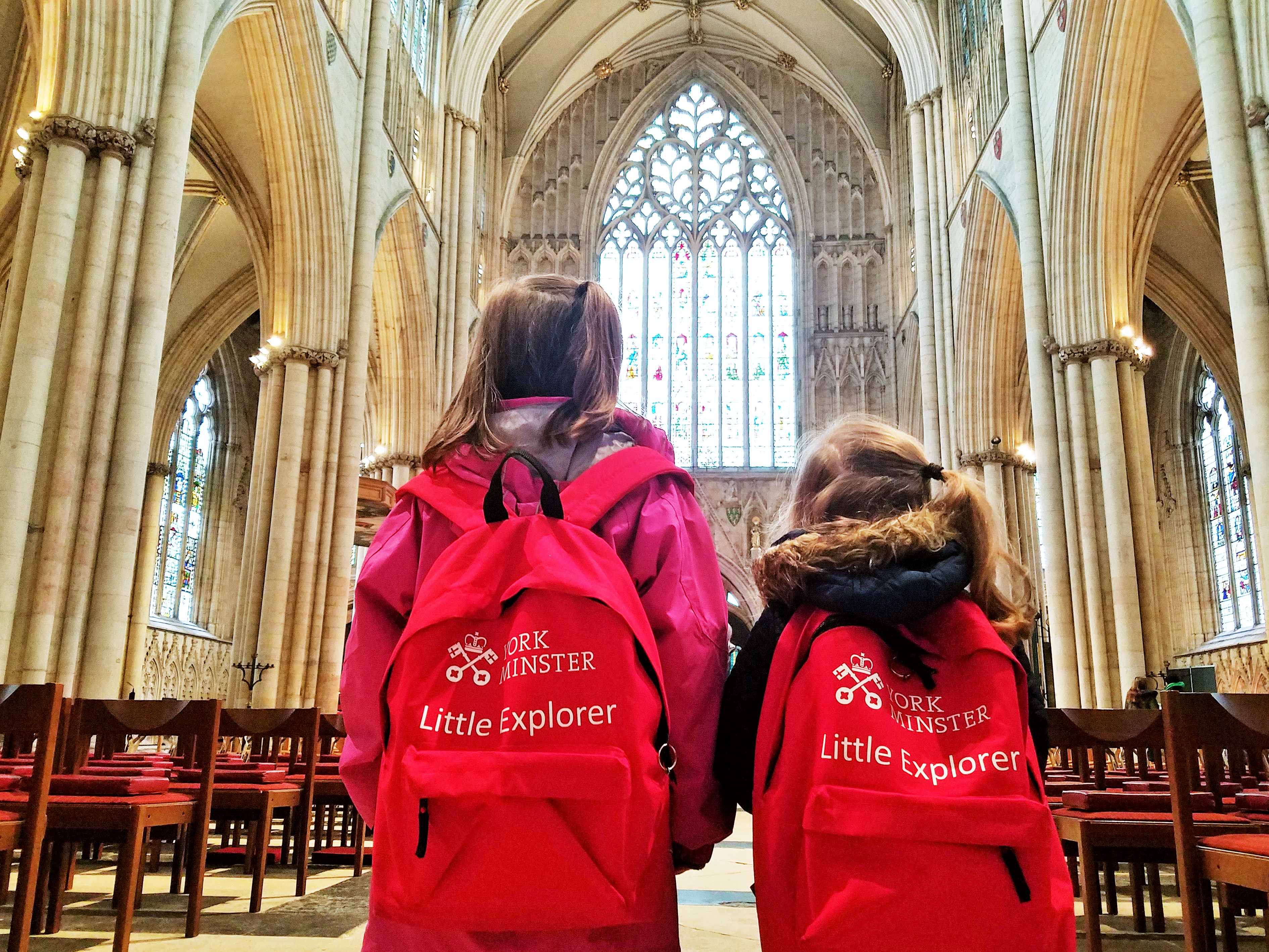 Little Explorer rucksacks with a compass & binoculars from York Minster

This week, I spent time actively resurrecting happy memories of that amazing city, and I created wonderful new ones with my precious family. We did all the touristy things we could cram in, and we giggled and explored.

York – you didn’t break me. You made me the person I am today. You and I – we’re friends again! 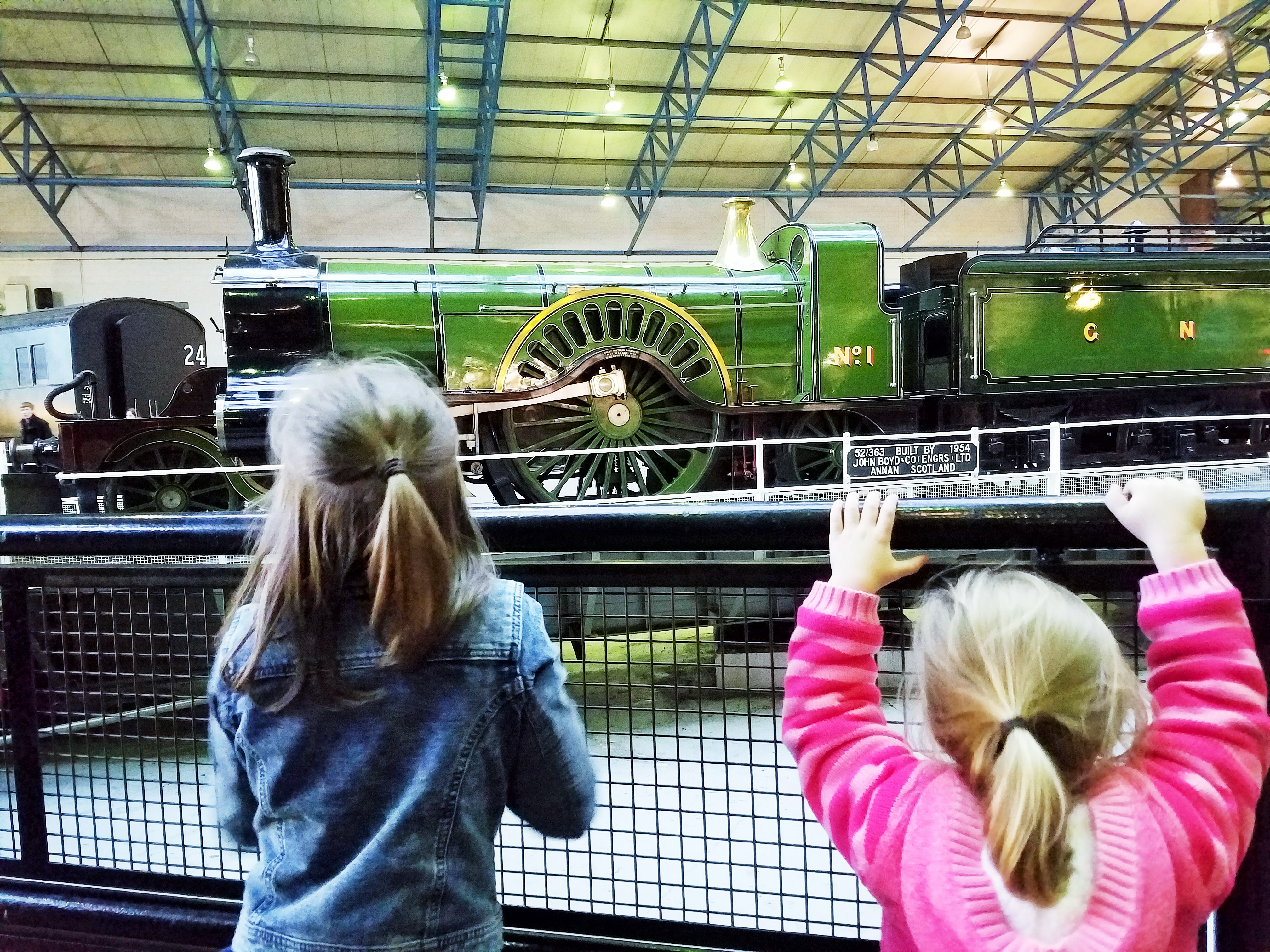 Watching the turntable demo at the National Railway Museum

Which cities do you enjoy visiting? Have you struggled with depression – what did you do to reclaim yourself? What’s the biggest trial you’ve had to overcome? Let me know in the comments section below. 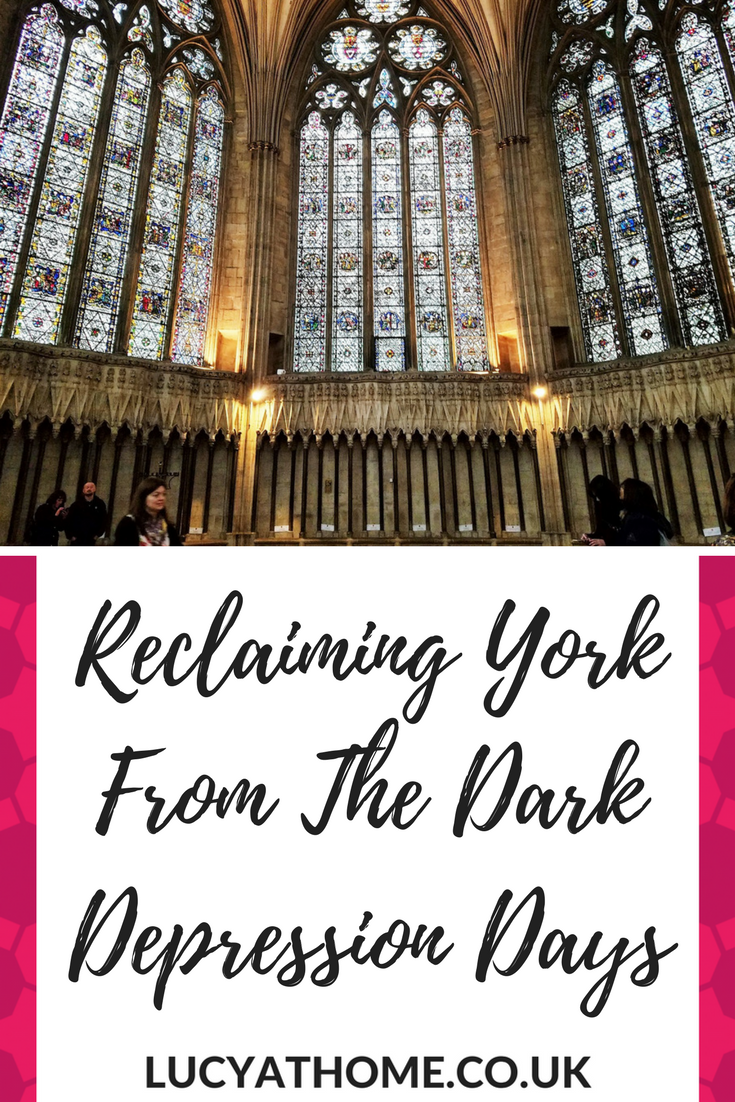 Empower a fearless warrior in your life with this Pretty Fearless Kids Tee! Don’t forget to pop over to the Lucy At Home t-shirt shop. 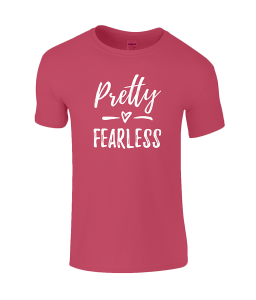