I did ban it for a time in our house because I labelled myself a failure at so many things:

…OK the cleaning one is pretty accurate, but the others…well I may not be brilliant but I’m not a failure.

“Success is stumbling from failure to failure with no loss of enthusiasm.”

The trouble is, failure hurts!

Why does failure sting so much?

I am a strong advocate for Positive Parenting. That is, I actively look for the good things my children are doing, and compliment them for it.

When they’re  not being so good, rather than focusing on the negative behaviour, I remind them what they should be doing instead.

It has been an extremely effective approach to parenting in our house, and keeps the general mood of the house calmer and more upbeat.

We seek to build our children up and promote self confidence.

Unfortunately, there comes a point when children realise that they are not the best at everything.

Whereas I dish out my praise based on the individual child (i.e. I may praise Charis, 1, for mark making, but from Jenny, 5, I would expect a picture first), the world is not so kind. If you are not achieving the same standard as someone else, you are inferior… and that stings!

Some things never change – I remember summer school playtimes being filled with scores of girls in blue and white checked dresses doing handstands on the grass. And now my daughter is in school and the tradition continues.

The trouble is, Jenny can’t do handstands.

She gives it a jolly good try, slamming her hands into the ground and flailing her legs up behind her. But the truth is, her feet barely get 6 inches off the floor! I thought this was a pretty good for a first attempt and duly praised her efforts. But she’s beginning to notice that the other children at school are better at it than she is.

What should I say? I’ve tried pointing out that most of the other children are older than she is… But not all of them are. I’ve tried to coach her a bit to improve her technique… But it hasn’t helped. 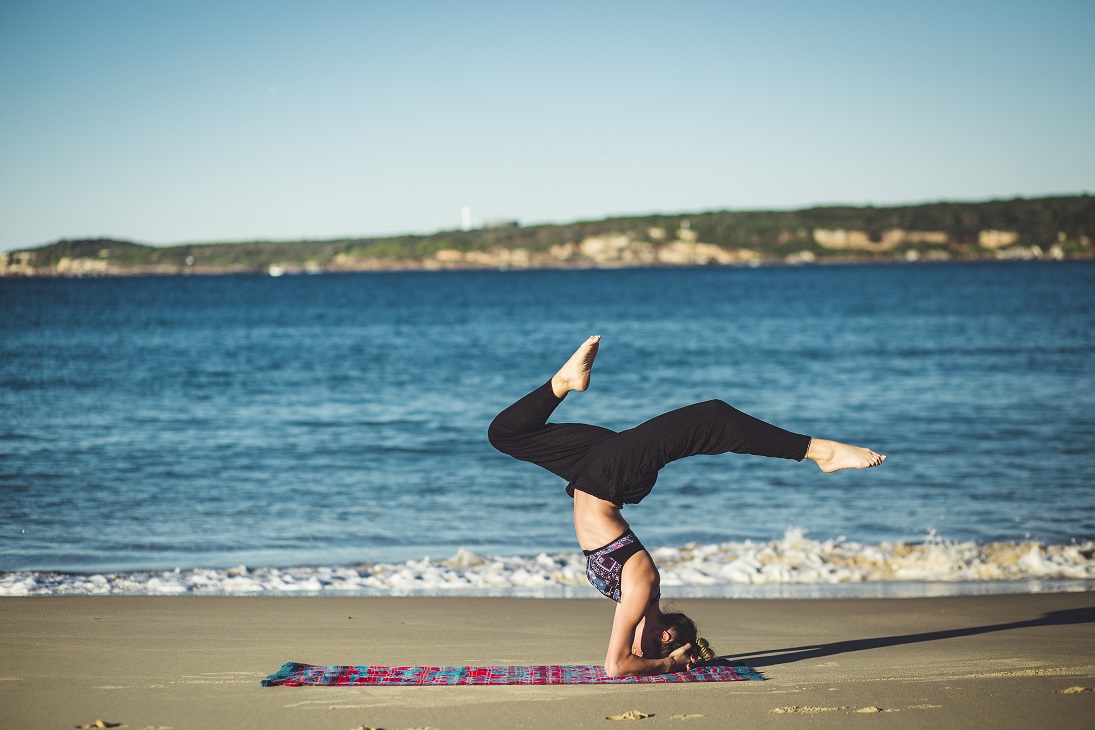 But maybe I’m going about this all wrong.

Everybody fails. It is an inevitable part of life. Nobody can be the best at everything. And when we fail, there are two options – we can either give up, or try again.

Jenny may not be the best hand-stander. But what can she learn from this revelation? Can I turn this disheartening situation around?

I can’t protect her from failure, and I certainly won’t be purposefully setting her up to fail. But when the inevitable happens, I don’t need to panic. Failure is not the end of it. Failure is a place to learn new lessons. Failure is an opportunity for me to praise her again; praise for being gracious in defeat, praise for learning from mistakes, praise for getting up and trying again, praise for being wise in walking away.

“Failure should be our teacher, not our undertaker. Failure is delay, not defeat. It is a temporary detour, not a dead end. Failure is something we can avoid only by saying nothing, doing nothing, and being nothing.” – Denis Waitley 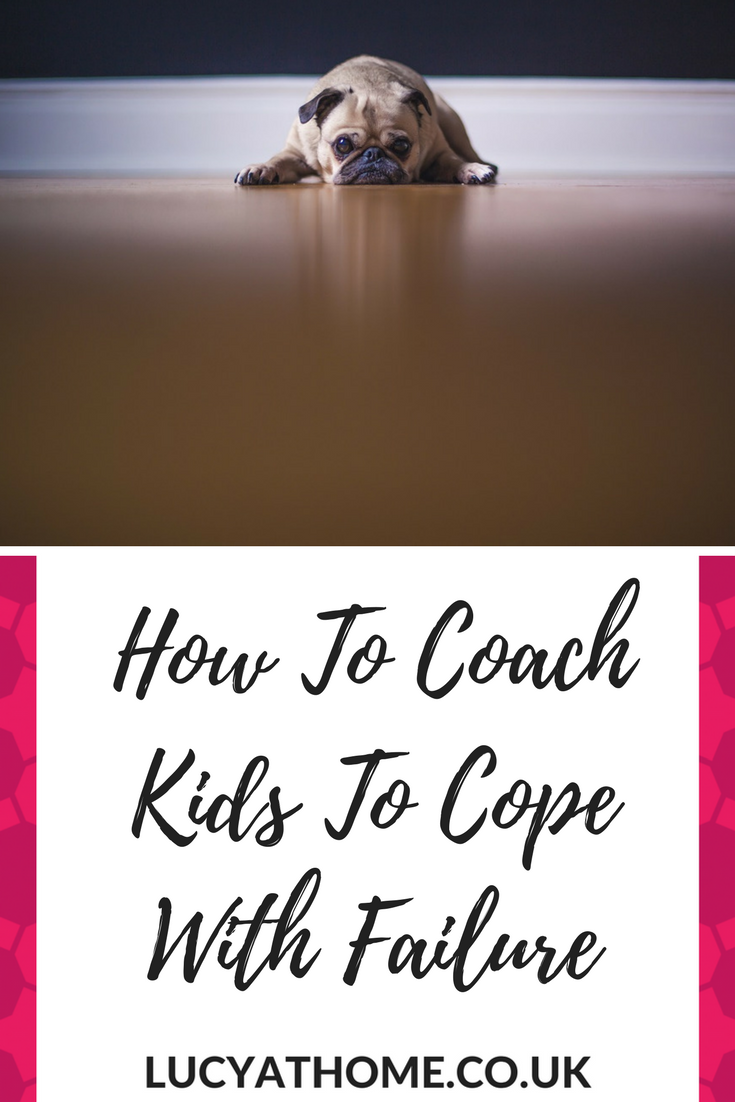