Thank you for joining me again for Bloggers Bluff. Let me know if you fancy having a go yourself – the game is open to all blog genres and experience levels 🙂

The Rules: Our blogger of the week will tell us three unusual stories about themselves. Two will be true. One will be completely made up!

I’m really pleased to be featuring Alan from OMG Its A Girl (not least because I think the name of his blog is fab!) I remember being so excited during one of our first conversations when he confessed that his blog was a secret from his “real life” contacts. That’s exactly like me! I felt so relieved that I was not the only one! Hahaha.

But before we get to OMG Its A Girl, did you all read last week’s Bloggers Bluff featuring Susie from This Is Me Now? Well I can now reveal that her bluff was:

Aaaah I’m so disappointed that this isn’t true! That would’ve been awesome. Although Susie did say that it is a true story, it just happened to a friend of hers instead.

Anyway, this week, the blogger trying to pull the wool over our eyes is Alan from OMG Its A Girl.

OMG Its A Girl

If you’d like to read Alan’s blog and find out some more about him, the details for OMG Its A Girl are:

I’d love to have more bloggers take part so if you fancy being featured on Bloggers Bluff, just drop me an email.

Initially I was delighted when Lucy asked me to feature in her bloggers bluff series. Then the realization hit me that I’ve shared a fair bit about myself on Twitter in the last two years and was there anything left!

So after much wracking of the deep recesses of my brain, so much so that I nearly missed the deadline I’ve managed to come up with this little lot.

Here are the three Bloggers Bluff submissions from OMG Its A Girl:

Whilst working as a holiday rep in Corfu, I got stranded in Kavos.

My resort was Ipsos (about an hours drive from Kavos). We’d heard Tony Hadley of Spandeau Ballet fame was appearing at a nightclub so arranged to go down. A friend hired a car and off we went.

In the nightclub, I met some of the Kavos reps for my company who said I could stay at theirs and get a lift up the next day as they had training. A few ouzous and Zambuccas later and I fell asleep on a sunbed on the beach.

I woke alone and cold.

I stumbled into the nightclub to find only the cleaners. Being sensible I had taken one of the reps phone numbers. As I walked out the nightclub, phone in hand, I tripped, dropping my state of the art Nokia 3310i (this was 2002!) which split into three pieces.

I picked up the main body as it was closest and a nice chap on a moped grabbed the front and back covers. He put his hand out and I handed him the middle, as you do. He put it back together and rode off into the sunrise (!) leaving me on bar street with TWO Euro in my pocket and no way of ringing the reps to find out where their apartment was. I’d injured my knee in the stumble down the stairs so all I could do was hobble after him cursing in Greek! 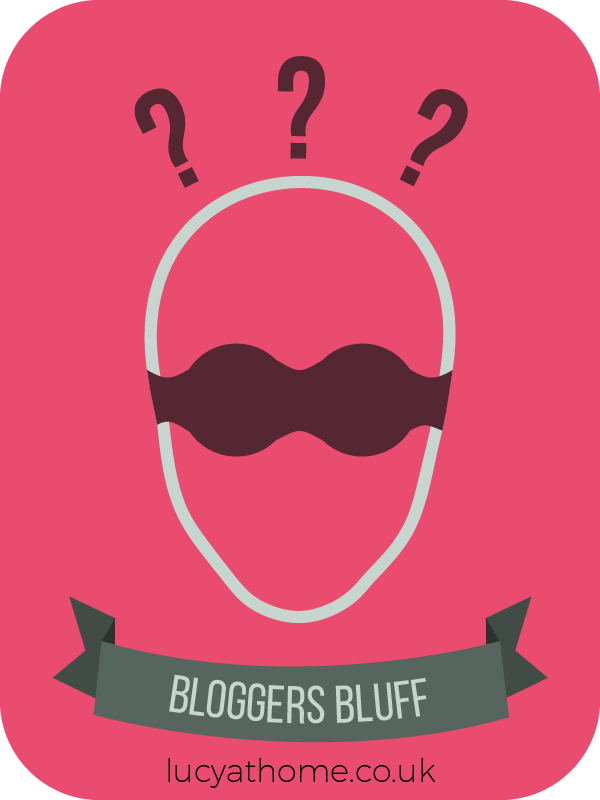 I mistook Gary Moore for a credit card thief!

After failing my GCSE exams I went to Burford Scool as a boarder to retake them. This was much more relaxed than the loop the loop school. So much so, I was able to get a Saturday job in a sports shop in Oxford.

We had problems with groups of lads from Blackbird Leys shoplifting and using fake notes.

One quiet day, I was on the shop floor on my own when a scruffy, unshaven, tattily-dressed man and a young lad in his late teens came in and asked to try on 10 different £100-a-pair trainers.

My spider senses kicked in!

I didn’t let a shoe out of my sight. Procedure was followed to the letter. I rang the stockroom and they brought the shoes down. I stood beside them while they tried them on, and as soon as a pair was rejected, I had them off the shop floor.

Twenty minutes later they had decided on nearly £500 worth of trainers and handed me a Gold Mastercard to pay for them. I did the slidey card thing with carbon paper (that younger readers won’t know about), and got the man to sign. The signature looked iffy to me so I used the “I’m just a Saturday employee so I need a manager to check this” and rang the office.

The manager came, looked at the customer and then the front of the card and said that’s fine. After they’d left he told me that Gary Moore was one of the greatest rock guitar players ever.

I failed my driving test 5 times.

When I left home at 17, my then girlfriend drove and had a car, and I lived on a regular bus route into Oxford, so I never felt the need or necessity to get my own license. Fast forward 10 years and the current girlfriend is getting fed up of being my personal taxi, and tells me I’d better get my license.

Theory test passed first time with only one question wrong! (Not bad considering I’d only flicked through the handbook on the bus on the way to take the test.) Provisional sorted, I block booked lessons. 10 lessons later and I was ready for the test.

Well so I thought anyway.

The gasps from the tester as I took a bend too fast going under a railway bridge were a sure sign I’d failed.

The third test I failed for going 70 in a 30 zone. (In my defense there wasn’t a house in sight and I thought I’d missed the national speed limit sign.) I realised as soon as I came over the brow of the hill and saw houses!

Test 4 I didn’t technically fail. The girlfriend had become the fiancée during this period of time and, the Friday before my test (it was for 10am on Monday), decided to become an ex. Her choice not mine. So that weekend, a couple of friends, myself and some of the wedding fund had a blast. Such a blast I wasn’t fit to ride a bike never mind a car.

I put down for a cancellation and just a fortnight later was ready for the FIFTH test. When I say ready, what I mean is I couldn’t care less if I passed or not. The fiancée had informed me that it was over with no chance of that changing. So the test is a blur. All I can remember is doing a bloody great three point turn and the instructor telling me I’d passed!

So there you have it. Which one is the fib and which two actually happened?!

Find out the answer in the next edition of Bloggers Bluff! Why not subscribe (bottom of the page) to my blog so you don’t miss out?