I’ll be honest – I would have been happy to stop after having Jenny – we were very contented as a family of three and money was tight.

But I desperately wanted Jenny to have some siblings.

I have two brothers, and hubby has a brother and a sister. We have both grown up in busy households. Some of my happiest memories are playing with my siblings and I know, whatever happens, they’ve got my back.

I wanted that for Jenny too. 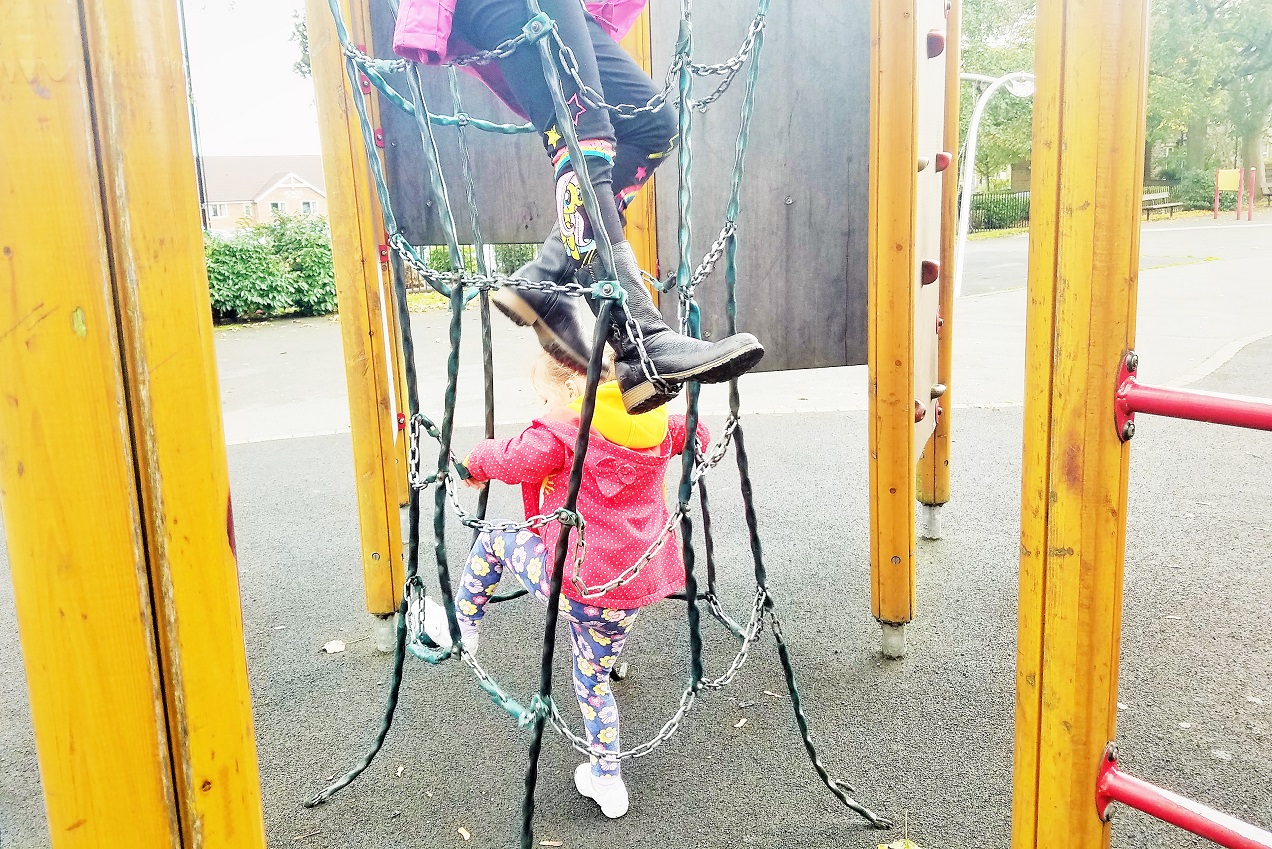 And so we were thrilled when, three years later, little Charis was born, transforming Jenny into “Big Sister”.

Jenny was an instant fan – cuddling her, smiling at her, making funny faces so that her little sister would laugh. And, three years later, they’re still at it. Jenny is the comedian and Charis shrieks with laughter.

It warms me to the core. 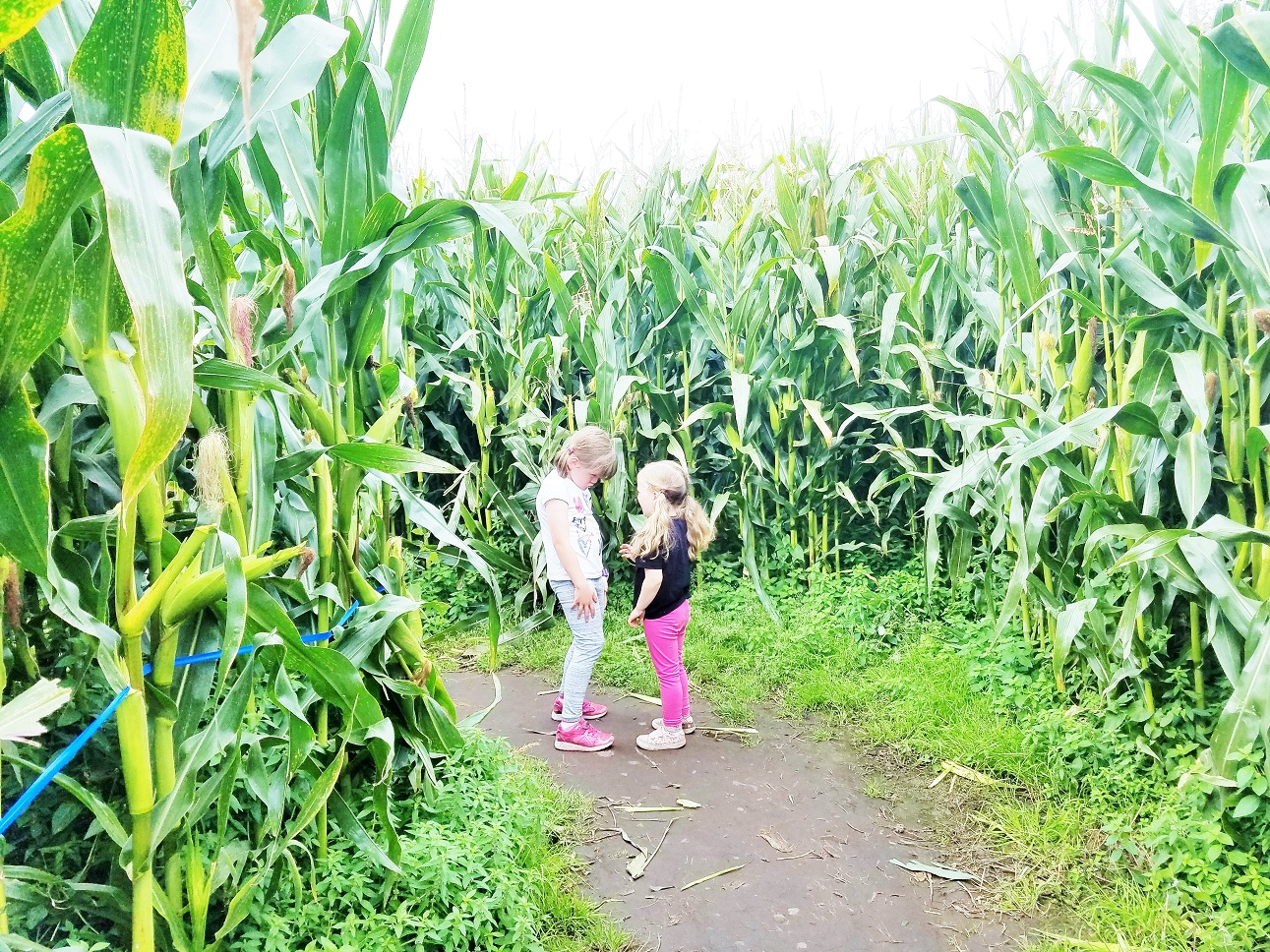 There’s something special at work when siblings are friends.

It’s a tie that binds their hearts together – a sibling can understand you unlike anyone else. It’s a tie that means one can wallop the other and five minutes later, it’ll be forgotten. It’s pulling each others ears off one minute and fiercely defending each other the next.

I love watching them interacting. Jenny is so protective of her little sister (even though Charis is like a firecracker!).

Now that Jenny is in school, she wants to pass on her newfound knowledge to her sister. This morning, I caught them both laid on the floor practising letter formations! It was so cute as Jenny tried to teach 3yo Charis. Granted, they were supposed to be getting their shoes on for school but it was still a lovely moment. 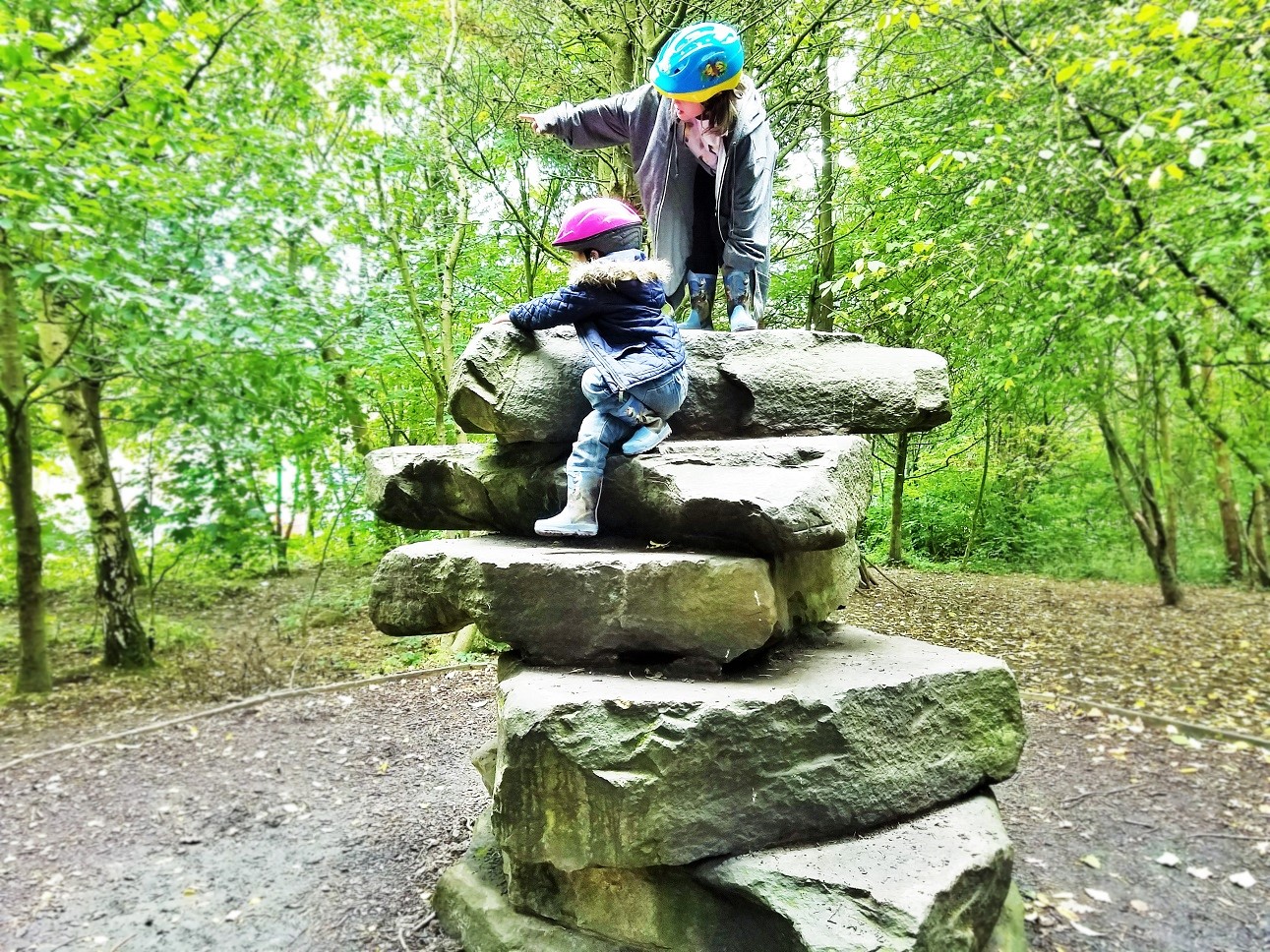 Hopes for the future

And so, my dear girls, I hope you will always appreciate this precious friendship.

Growing up is hard. You’re going to need someone you can confide in. Don’t take it for granted that you have each other – nurture your friendship and invest time in it. Plan practical jokes together. Build dens out of sofa cushions. It will stand you in good stead for working together in the future.

I know the age gap can be difficult now. You might not always share the same interests. But you are sisters – find a way to make it work. It won’t be long before a three year difference is no time at all. Just try to be patient with each other. 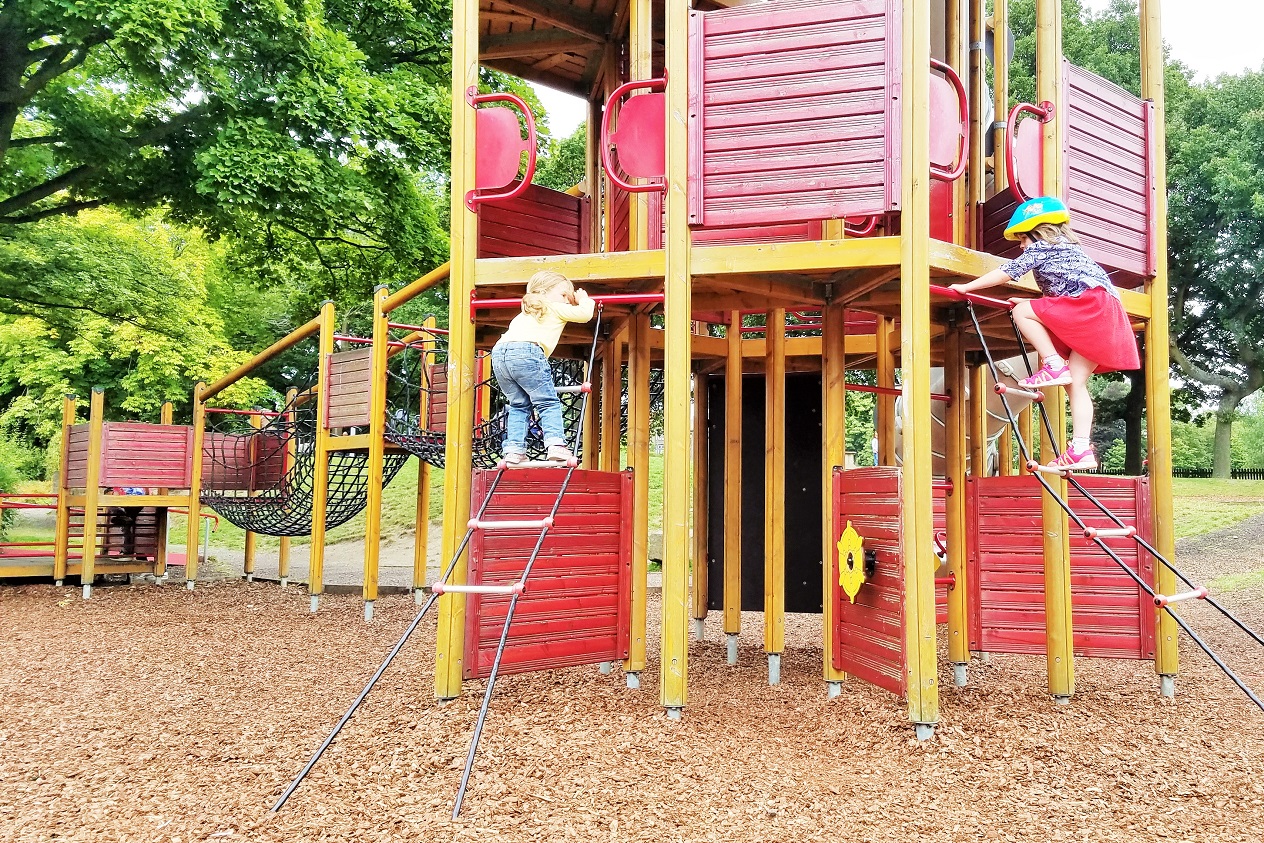 I hate to say it, but Daddy and I won’t always be around. You’ll need each other even more then – someone to reminisce with and who gets all the weird family in-jokes. Someone to go through the grieving process with you. Someone to phone in the middle of the night when your heart is breaking.

A sibling is so much more than a brother or sister. A sibling is a friend for life and I’m praying that you enjoy that friendship to its fullest.