Today’s post goes out to all the mummies (and daddies) who are second-guessing themselves… Stop! Your gut instinct could be the best parenting tool you have.

I don’t mind telling you that I’m not a spontaneous person – I make calculated decisions after analysing all possible options!

I worry about making the wrong decision. I worry what will happen if I make a bad choice. I’m great at imagining how ALL my decisions will eventually end up being a disaster. I overthink all the time.

That’s when you have to go with your gut instinct.

On my 20 week pregnancy scan, we discovered that my daughter had a problem with her spine. It was heart-wrenching news. We had further scans but we could do very little until she was born.

When she was born, it didn’t seem as bad as expected. After 6 days of intensive tests and scans, we were released from hospital and told to expect follow-up appointments in the next few months.

But something wasn’t right.

I’m not sure when we first noticed… but tiny Jenny was in pain. 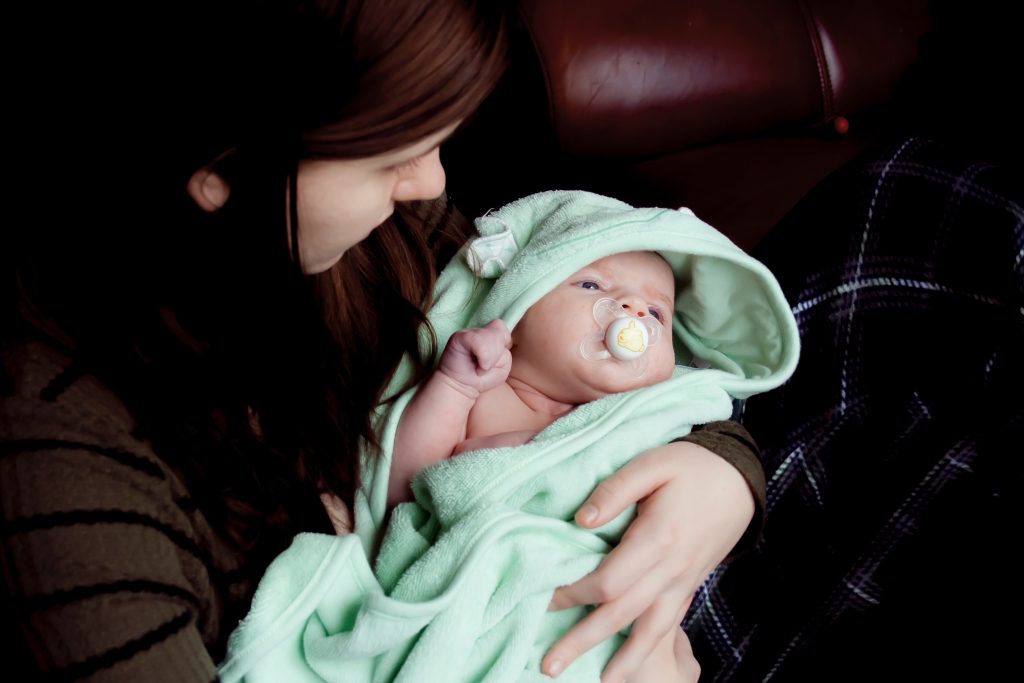 I was a young, first time mother. I had no other mummy friends to turn to. I lived over 100 hundred miles from my own mum. I had no way to verify my concerns.

But I KNEW something was wrong.

Jenny would screech in pain; sometimes for over an hour. It wasn’t the usual baby cry – it was agonising, full-throttle screaming.

I visited the GP who looked dubious, but dutifully hurried through our appointment with the paediatrician.

I was so relieved on the morning of the appointment – finally I was going to be able to talk to someone. They would know what was wrong. They would help me. They would make it all better for my precious little girl.

The paediatrician examined Jenny. He questioned me and I tried my best to explain it all. He asked about her medical history. And then he uttered the 3 words that still flood my nightmares:

That was his conclusion.

He didn’t believe there was anything more to this case than an overprotective mother and a grouchy baby. He even told me to go home and calm myself down.

I was devastated. I was confused. I lost all confidence in my arguments. I felt ashamed – was I really just another paranoid mother?

I wanted to sob. I wanted to disappear. I had read my baby’s cues all wrong. I was an idiot. I was overreacting. I was the worst mother in the world. I would never get a hang of this mothering business.

I don’t remember much about those next few days. I tried desperately to believe the doctor – to trust that he knew what he was talking about. After all, he seemed so confident… 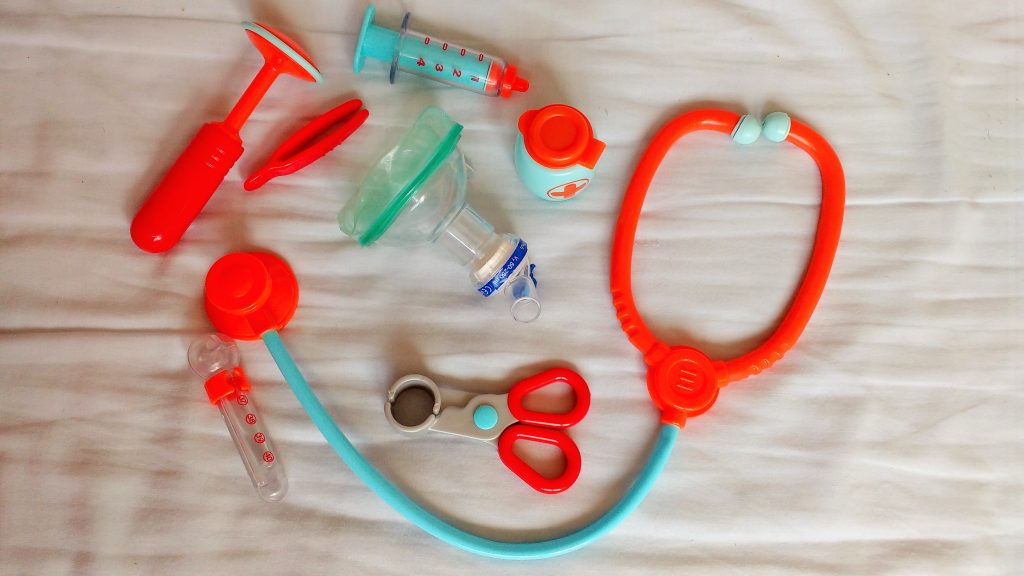 I wasn’t taking no for an answer this time!

My little 3 month old baby was admitted to hospital. The rigorous testing was horrendous. We had to pin her down while they slashed her feet to squeeze the blood into testing vials. We had to starve her for hours at a time so that she could be anaesthetised. She had wires and monitors and tubes and alarms.

And at the end of it all, she underwent a 9 hour operation.

I was right. My gut instinct had been correct the whole time.

Jenny’s operation was a success.

Sadly, it was the first of many complications that we have had. This will be a life-long battle for us.

But that’s not the aim of this piece.

What I really want to do is encourage you to trust your gut instinct. Nobody knows your kid like you do. Nobody knows what interests them or what frightens them.

You might not be making decisions about medical care, but, as parents, we make decisions every day:

The truth is, only you can make that decision. You are the best placed. By all means take advice. But at the end of the day, you know your child. You know what’s best for them. Trust yourself.

So what about you? Have you ever had to trust your gut instinct? Are you good at trusting yourself or do you doubt what you’re doing? Have you ever been told there was nothing wrong when you sensed there was?