Show-and-tell – it’s an institution, right? At the end of the school week, the whole class sit down on the carpet and the kids can talk about something they’ve brought in from home.

I remember it being one of my favourite times when I was in Primary School and I was so pleased when I found out that Jenny’s school keep the tradition alive.

Except that this year, it doesn’t seem to be working out that way.

No time for show-and-tell

The new school year has been in session for five months. In that time, Jenny has tried five times to take something into school for show-and-tell.

Every time, she’s come out really upset – “The teacher said there wasn’t time.”

School life is busy. I get it. I trained as a primary school teacher so I know the time constraints the teachers are under. But show-and-tell is really important.

Yes, on the surface it appears to be frivolous bit of fun for a Friday afternoon, but it’s so much more than that… 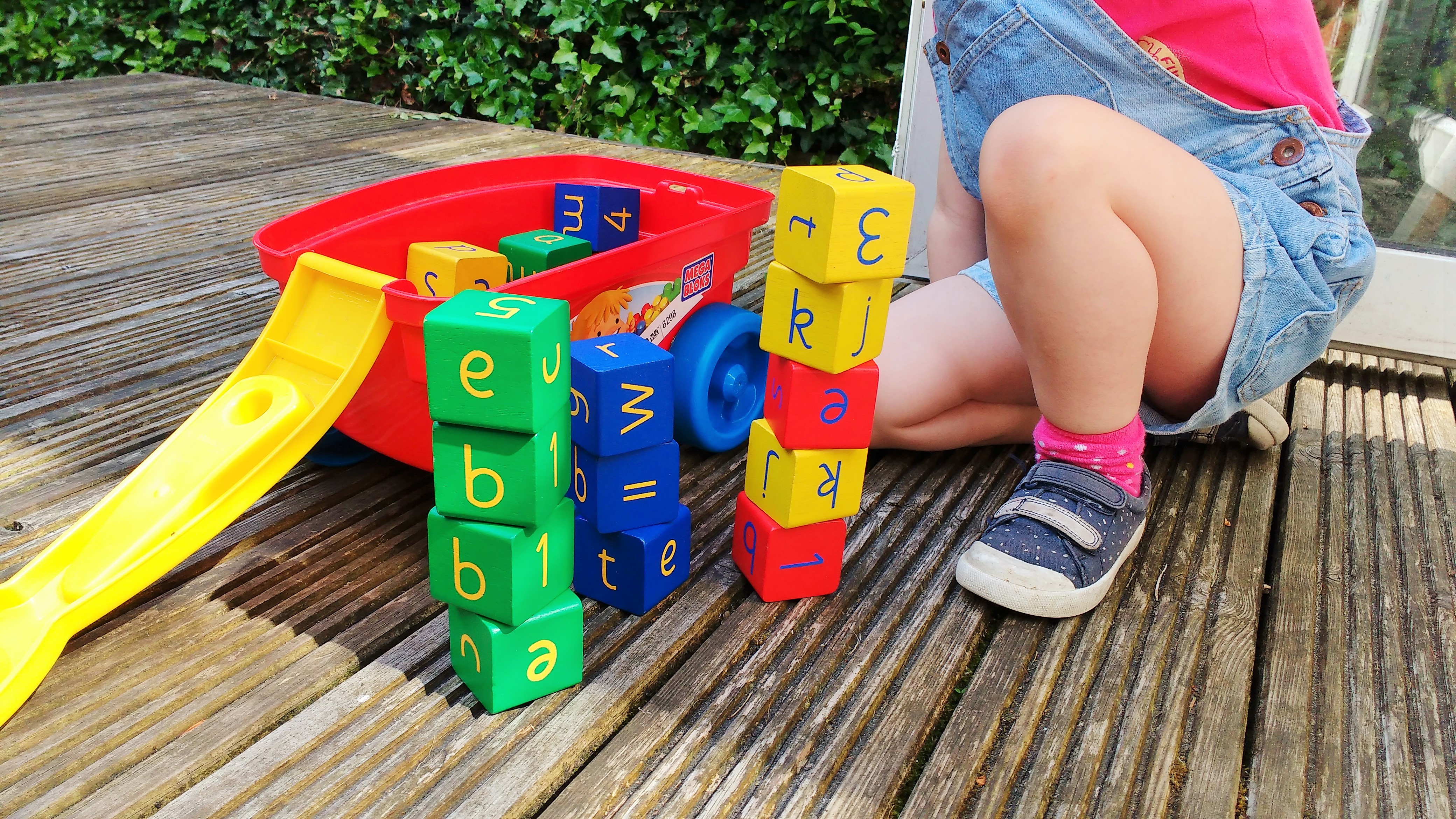 By bringing something into school from home, it helps children explore who they are. They are showing their classmates a part of their non-school identity. It could be a piece of artwork from Sunday school, or a dress from their dance class. It could be a souvenir from holiday, or a photograph of them when they were a baby.

By allowing children to bring these items into school, it encourages them to be proud of who they are, and it shows them that academic success is not the be all and end all. There is so much more to these children than times tables and spelling test scores.

For children who are anxious, bringing something in from home can really help to ground them. Show-and-tell helps to bridge the gap between home life and school life. It reassures them that school is a safe place and that the people there are interested in who they are.

And it’s good for the children in the class to see that everyone is different – it celebrates diversity. In school, children are all dressed the same, taught the same, discussing the same topics. At show-and-tell, for a few brief moments, uniqueness is celebrated. They are talking about what they get up to outside of the school gates.

Which brings me onto another thing – talking. Taking part in show-and-tell lays the foundation for delivering presentations to groups of people. The child stands at the front and talks about the item they’ve brought. They might show how it works or explain why it’s important to them. These are vital skills. And because it is a familiar item to them, they are confident to talk about it.

So why the sudden promotion of show-and-tell? Well, because today I had a bit of a run-in with Jenny’s teacher…

Hoping it would be “sixth time lucky” (!), Jenny asked to take something into school for show-and-tell this morning. And this time, it was something big – her trombone.

Jenny started learning the trombone at the start of term and has been begging to take it in ever since. I wanted her to have a few lessons first before taking it into class so that she would be confident talking about it and showing the other children how to make a sound out of it.

So when she asked again this morning, I decided today was the day. 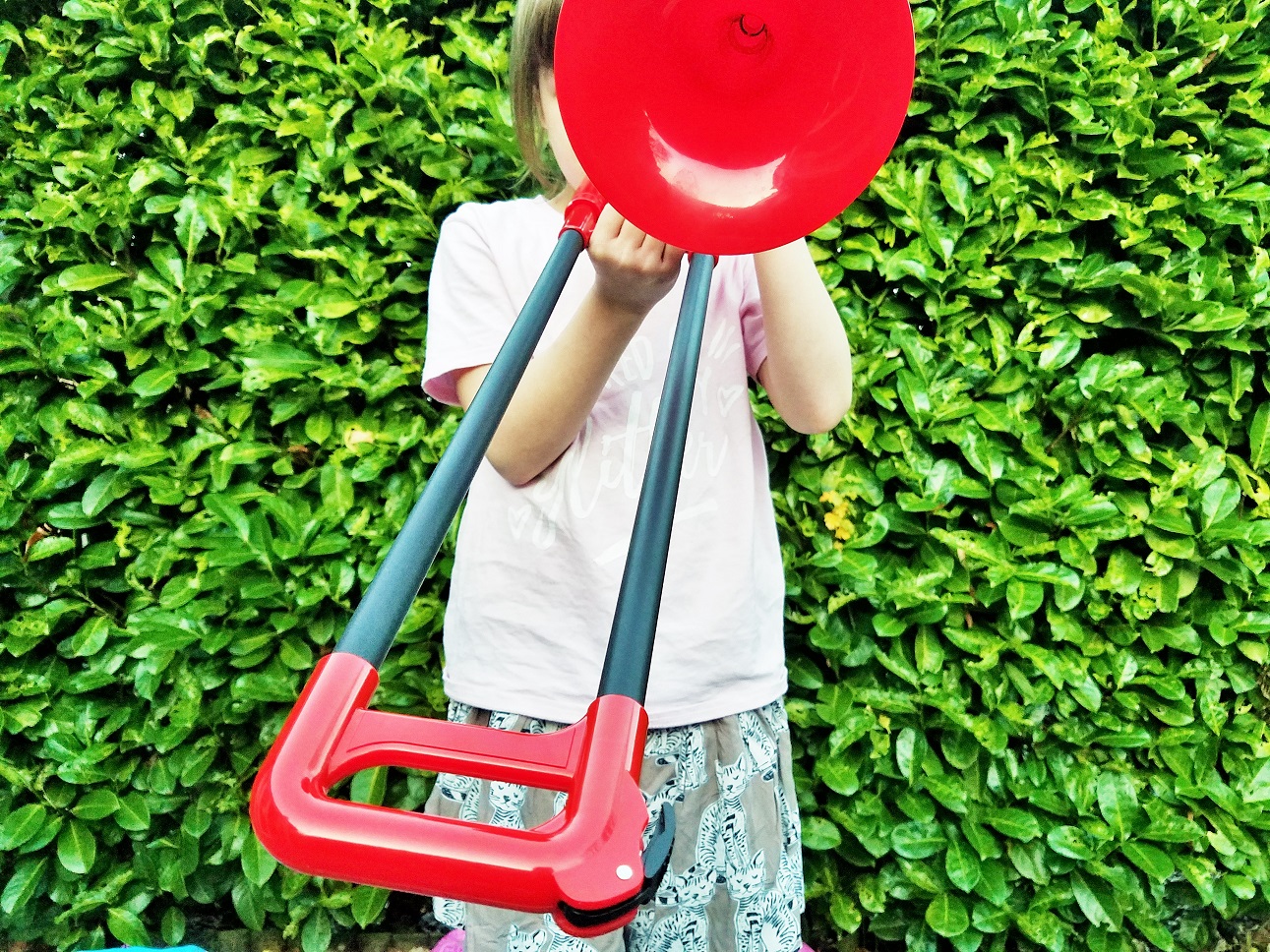 Jenny lovingly carried her trombone to school, giggling with excitement at the thought of showing all her friends this treasure possession. I decided it would be best to ask the teacher to store it somewhere safe, so when the door opened, I went to hand it over.

As I explained what it was and that Jenny had brought it for show-and-tell, the teacher screwed her face up with a condescending, questioning look.

“Why???” the teacher asked (with the tone of voice you might expect if I’d just told her I had just washed Jenny’s hair in a tin of baked beans!)

“Is she going to play a tune?” the teacher continued. (It was a rhetorical question.)

“No” I muttered, “She’s only just started learning but she wanted to show everybody.”

The teacher screwed up her face again and looked with disdain at the trombone-shaped bag I was holding out to her.

She made no move to take it out of my hands.

Eventually I swallowed the lump in my throat and said in the jolliest voice I could muster, “I just think it’s important to encourage them”. Then I thrust the instrument at her, turned, and walked off.

By the time I rounded the corner, I was fuming! How dare she speak down to me like that?? This is not the first time I have come under her condescending stare, and I can tell you now – it is a very uncomfortable place to be!

I had not sent Jenny with a random, grubby teddy or one of those cheap, plastic McDonalds toys. I had sent her with an instrument. A genuine, musical instrument! She was learning a new skill; one that would undoubtedly have a positive impact on her life and her schooling. Surely the school should be supporting her in that.

I sure they will be only-too-happy to “support” her when they want to show the inspectors what talented, rounded individuals they have at their school. And when they want someone to perform in the school concert. They’ll be fully on board then! 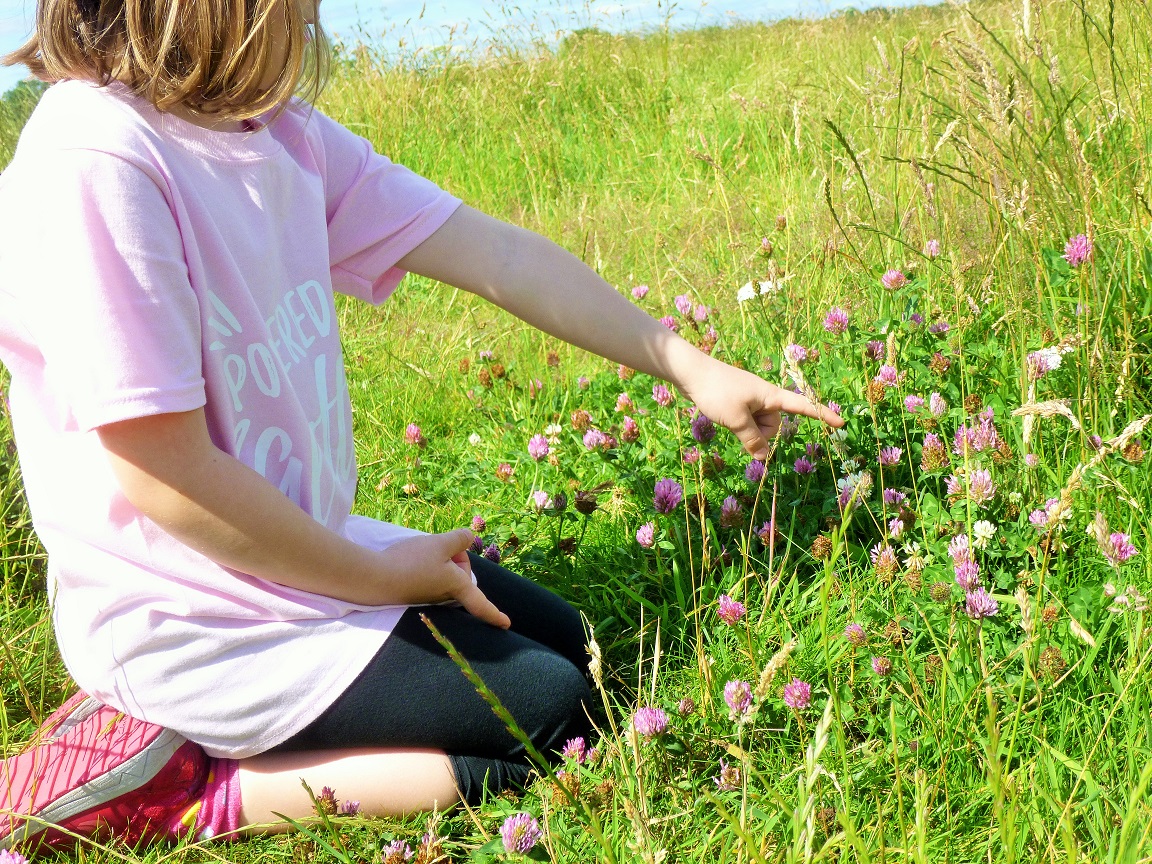 Okay I will stop ranting now… (or maybe I’ll write a strongly worded email to school first, but then I’ll stop ranting!)… but please teachers – keep show-and-tell. It’s important to children in so many ways, both academically and emotionally.

There’s a reason show-and-tell has been around for so long, so squeeze it in somewhere, please. xx

Do you remember doing show-and-tell at school? Do your children have a chance to do it at their school? Do they enjoy it or are they not very bothered? I’d love to hear your thought s- let me know in the comments section below. 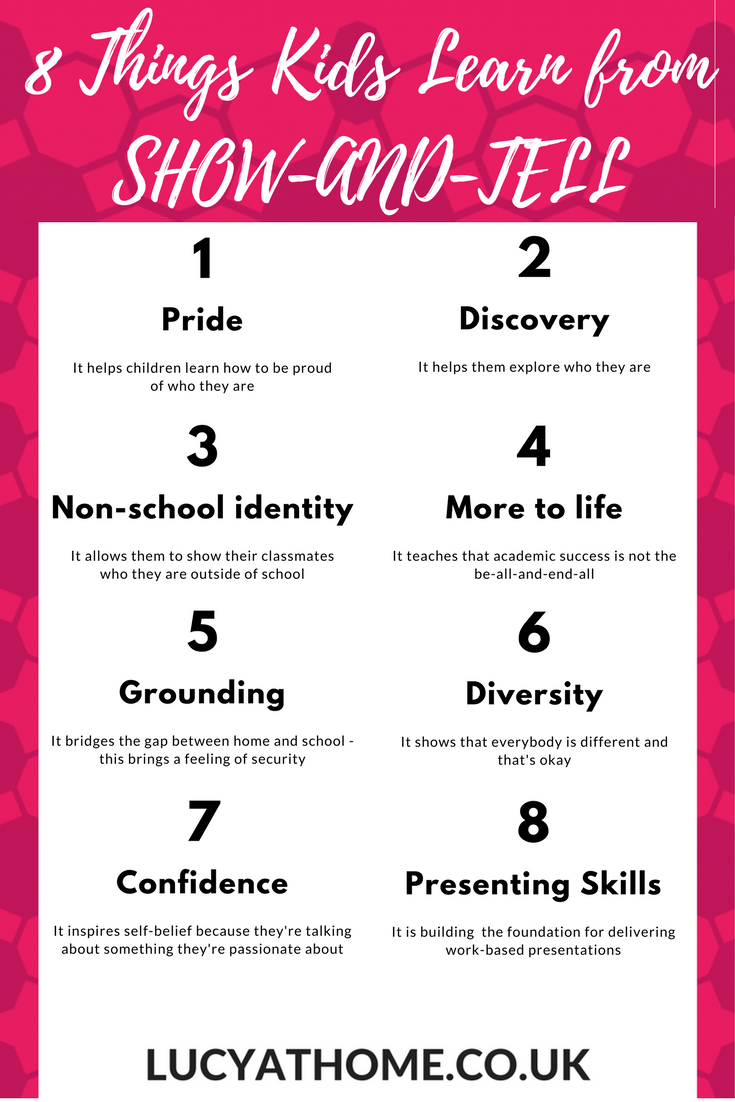