Do you remember the first time your tiny baby did something? Like, really became interested in what was going on and tried to engage?

I vividly remember a 6 week old Jenny lying in her baby gym, looking at the toys dangling above her head. Then suddenly she reached up and pushed one of them. I was ecstatic! I think I took about a million photos and quickly WhatsApp-ed them out to the whole family.

Jenny was exploring! It was so exciting.

Afterall, that’s pretty much what our job as parents is; to teach our children how to interact with the world. It’s why their milestones are so exciting – the first time they roll over, those first wobbly steps, that first sloppy kiss.

We love watching our children learning and developing because it means they’re growing up. As a besotted mummy, I’ve written an entire post on my 1 year old’s first “words”. I was so excited that we could now interact with each other.

This is one of the reasons why I love the Kidloland app; even at 20 months old, my little girl can operate it and enjoy it. All she has to do is tap on the screen and the brightly coloured characters dance or make a noise or do something silly. 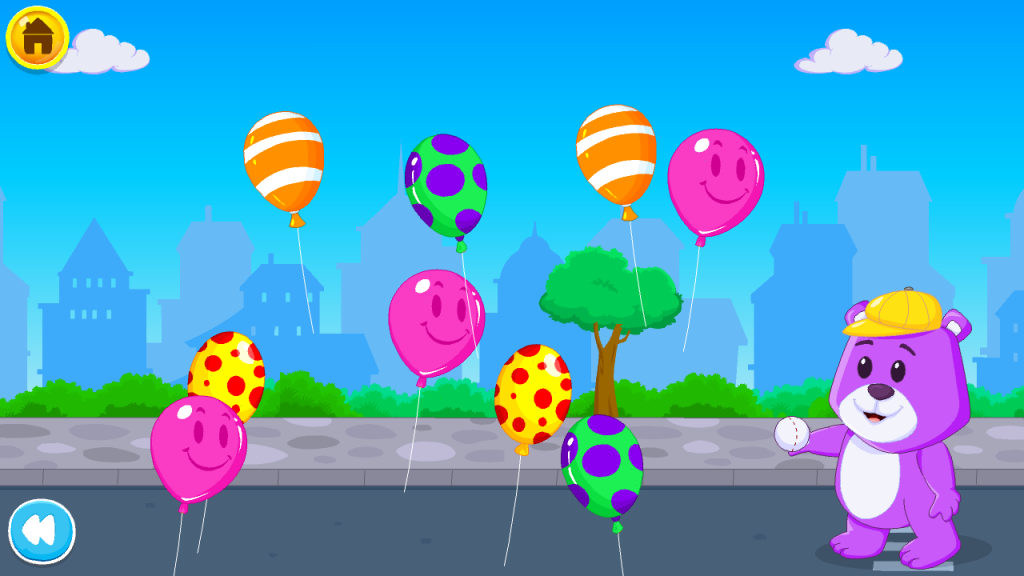 She thinks it’s fab because she’s controlling it.

It was fascinating to watch the cogs turning in her brain as she began to understand the cause-and-effect of tapping on the screen and the characters performing.

So what is Kidloland?

Kidloland is an app jam-packed with songs and animated with a whole host of colourful, friendly characters. As well as a tonne of traditional nursery rhymes, Kidloland have come up with a song for each letter of the alphabet too.

I was a little disappointed that the letters in the songs are capitals rather than the lowercase letters that are usually taught to pre-schoolers here in the UK. But the songs were filled with all kinds of facts so there is lots for the children to learn. For example, did you know that an octopus has 3 hearts?! No, neither did I! 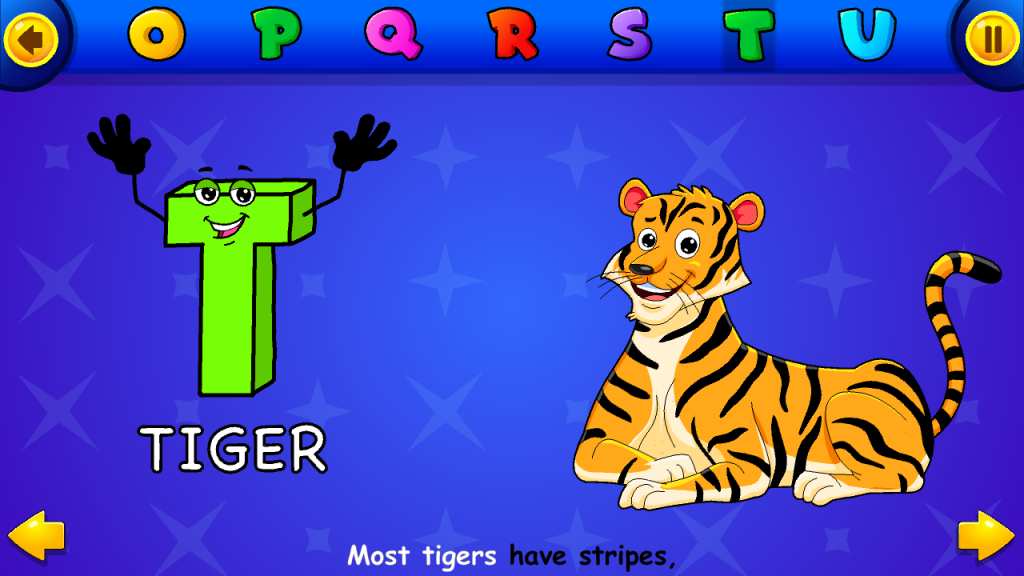 As well as songs, there are also lots of games. My favourite was Brainy Teddy. It has lots of simple tasks which ask the children to compare and categorise objects. There are also:

These are great for developing hand-eye coordination and my 5 year old has spent hours playing it.

The narrator is very encouraging and says things like “Superb!” and “Super-Duper!” when the child gets the answer right. This led my eldest to exclaim, “I’m rather good at this game now!”

A 5yo perspective on Kidloland

Talking of which, here is 5 year old’s view of Kidloland:

It’s a game and it has games on it and it’s really fun. The app is on the screen.

Can you tell me about Kidloland? What happens in it?

It’s really fun and my favouritist ones are… let me think now… the petal thingies, and that Bear thingy. The petals are the music and I like the middle bit because it shows the colour of the petal that I’m pressing. I like the bear game a little bit too. I like the purple bear and the person who says ‘superb’ and things. 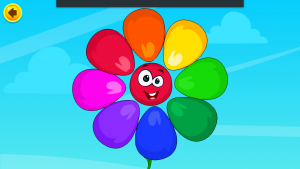 Who do you think will enjoy this app? What age?

Can you think of 3 describing words to describe Kidloland?

How much do you think Kidloland costs?

Well actually Kidloland operates on a subscription basis but the good news is that I have a super giveaway for you! I have a whopping FIVE 3-month subscriptions up for grabs (iOS or Android)!

Simply enter via the Rafflecopter below BEFORE Friday 23rd September!

You can also purchase your own subscription by following one of these links:

Disclaimer: I was given a subscription to Kidloland for the purposes of this review. All opinions are my own. For more info, check out my Disclosure Policy.

T&Cs: Giveaway ends Sept 23rd at 11:59 PM GMT. Winners will be selected at random and notified by email. Winners have 48 hours to respond before a new winner is selected. Please note that Lucy At Home is not responsible for sponsors that do not fulfill their prizes.  I have represented each sponsor with the expectation they will fulfill their prize and in a timely manner. I will only be passing your details onto the sponsor so that they can contact you regarding your prize. I do not share or sell information and will use any information only for the purpose of contacting the winner. Facebook, Twitter and Google+ are in no way associated with this giveaway.

This competition has now closed and the winners have been contacted. Thank you to all who took part.